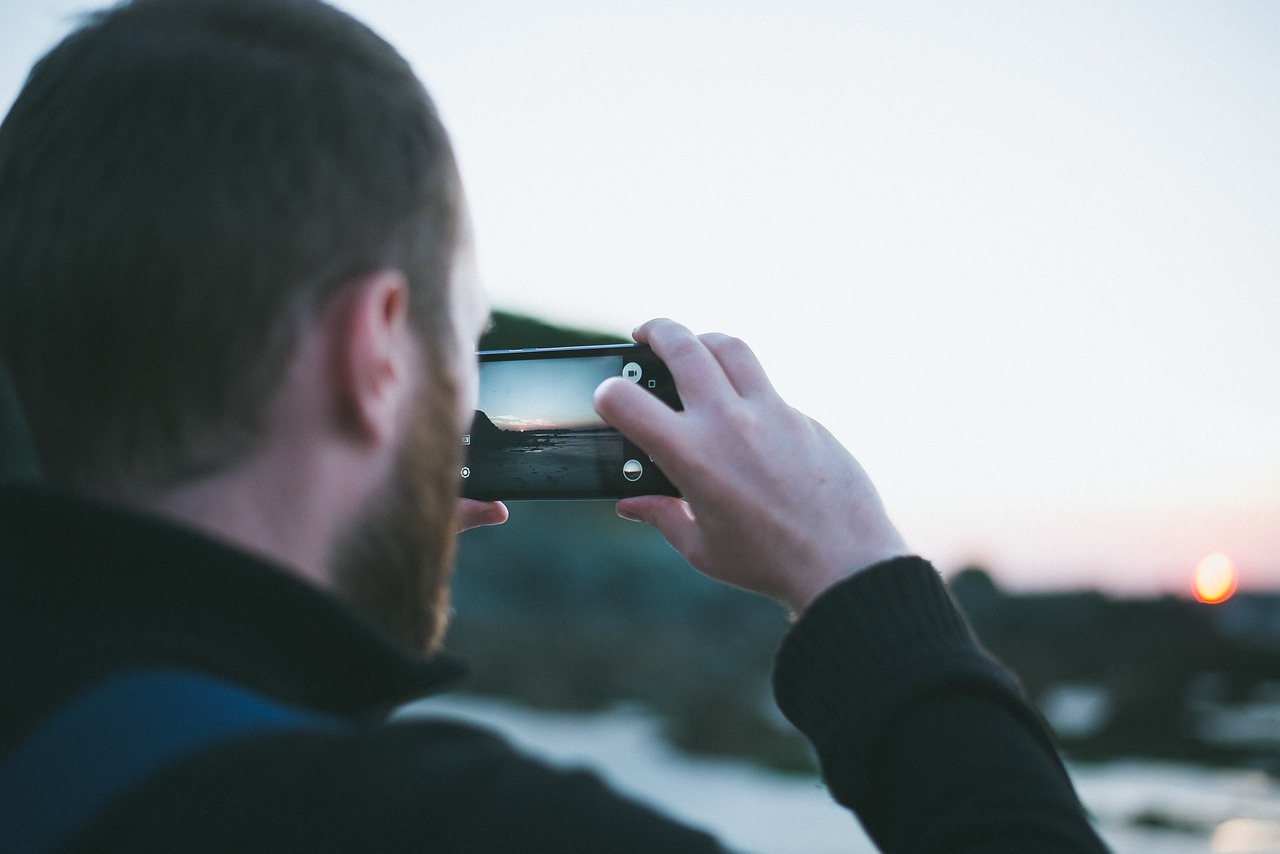 Germany may be ready to host ITB Berlin 2019, one of the year’s biggest tourism events next week, but according to local media, booking activity for travel by the Germans still needs to pick up pace. 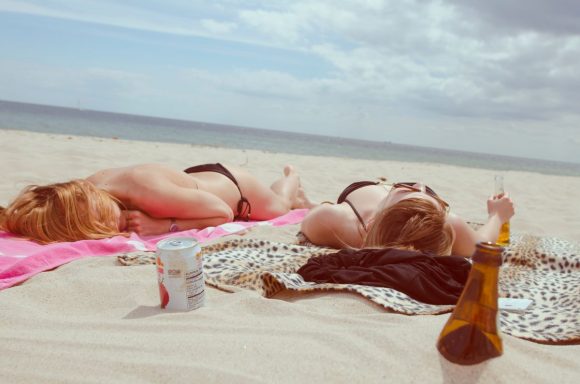 According to German news agency DPA, turnover in January – an indicator of trends – dropped by 9 percent compared to the same period last year, creating concern among sector professionals, who were expecting 2019 to be even better than last year, when German holidaymakers spent a total of 75 billion euros on 71 million trips. However, at the same time, the number of bookings increased by 18 percent compared to the same month a year earlier.

According to Alexandra Weigand, of the GfK Consumer Research Foundation, estimates for February appear to be on more positive note, with the FTI Group already recording a significant increase in demand. Ralph Schiller, the group’s CEO backs that up by noting that bookings “began with a three-week delay”.

Tourism professionals expect low unemployment rates combined with increasing wages to further boost tourism to new levels. According to a recent survey carried out by the Goethe Institute’s Urlaub und Reisen, 42 percent of respondents said they had both the desire and the money to travel. 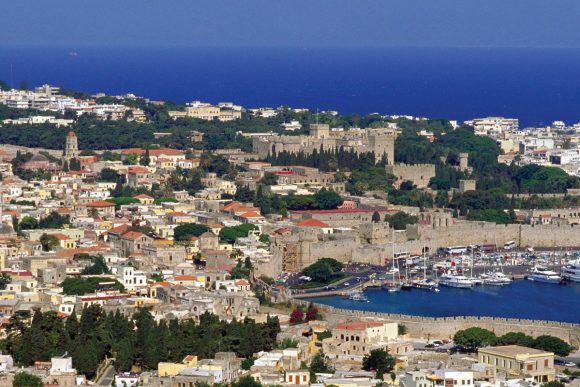 In the meantime, industry experts including TUI and Thomas Cook, Germans have a healthy appetite for travel in the year ahead with Greece and Turkey at the top of their bucket lists displacing favorite Spain.

At the same time, Germany is still the top option for German vacationers, who do to the warmer temperatures may just chose to stay at home this year.