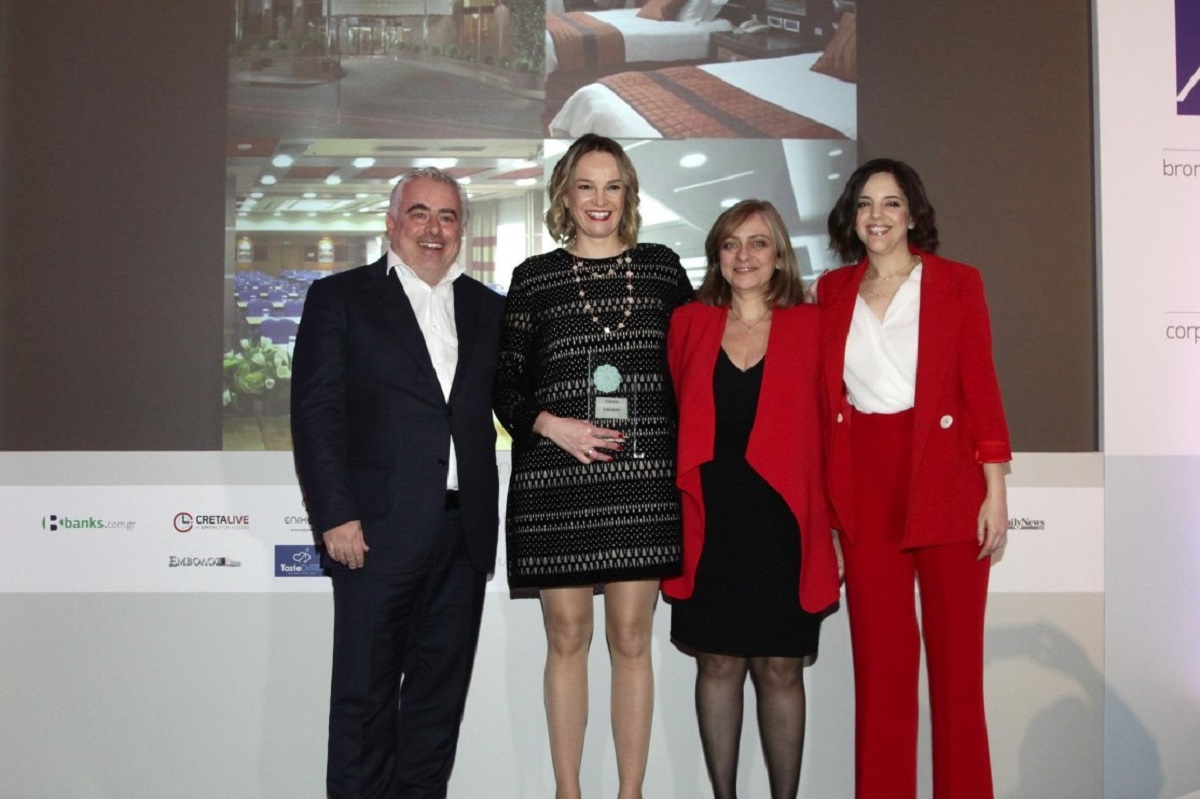 The event was organized for the fifth consecutive year by Ethos Awards, the business website, bank.com.gr, and Hrima Magazine to celebrate excellence in Greece’s hospitality sector. 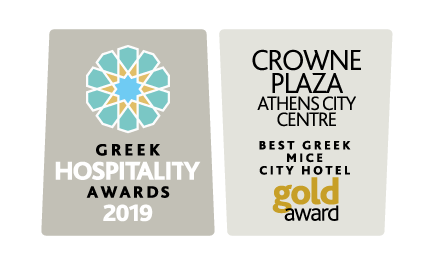 “This distinction is the result of the hotel’s continuous efforts to improve its infrastructure and services,” the hotel’s management said in an announcement.

“The award also recognizes the long experience and prime services offered by the hotel’s team, which is responsible for the events and conferences hosted at the Crowne Plaza. It is also indicative of the philosophy of the Moussamas Bros AXE, owner of the hotel: The passion for perfection.” 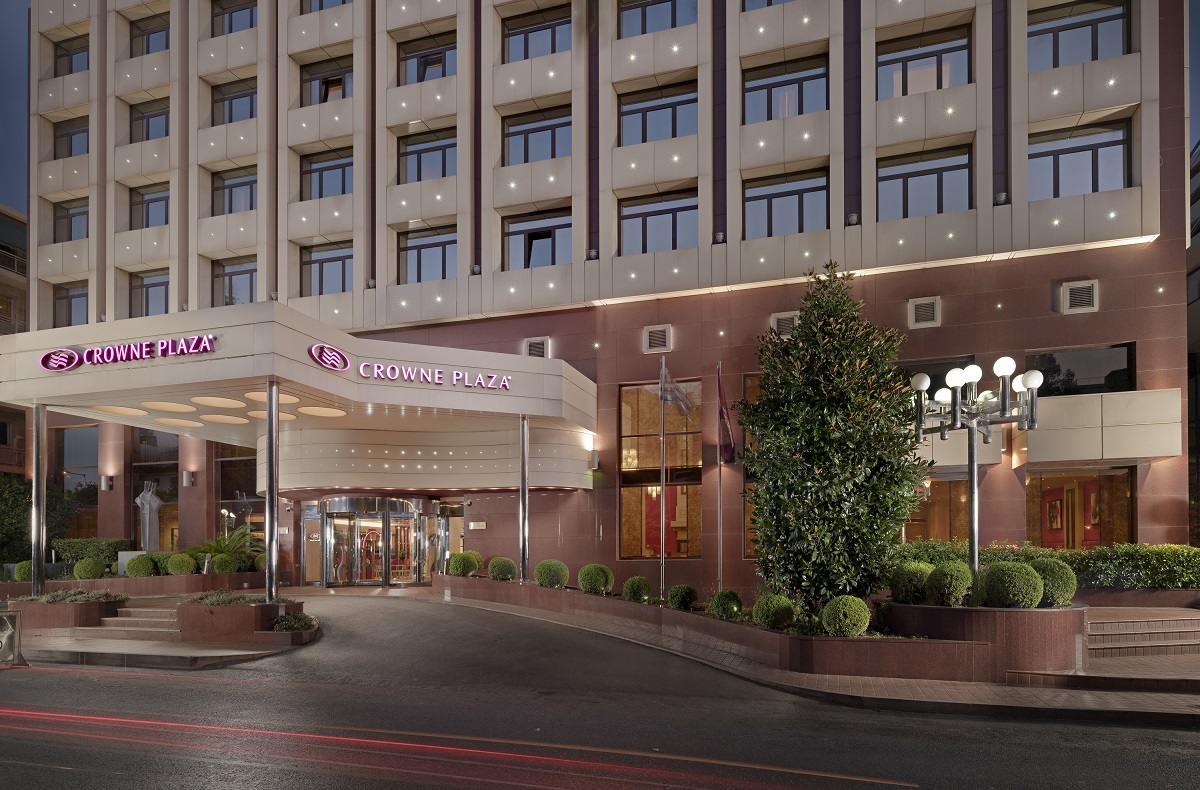 The Greek Hospitality Awards ceremony was recently held at the Athenaeum Intercontinental hotel in Athens, in the presence of 510 senior executives of the Greek hospitality industry, and state officials. The winners were selected among over 200 nominees, who were evaluated by a judging committee and the public.

The awards was held under the auspices of the Greek National Tourism Organization (GNTO), the Ministry of Tourism, the Greek Tourism Confederation (SETE), the Hellenic Chamber of Hotels, the Hellenic Hoteliers Federation (POX) and the Hellenic Association of Tourist & Travel Agencies (HATTA), among other organizations.