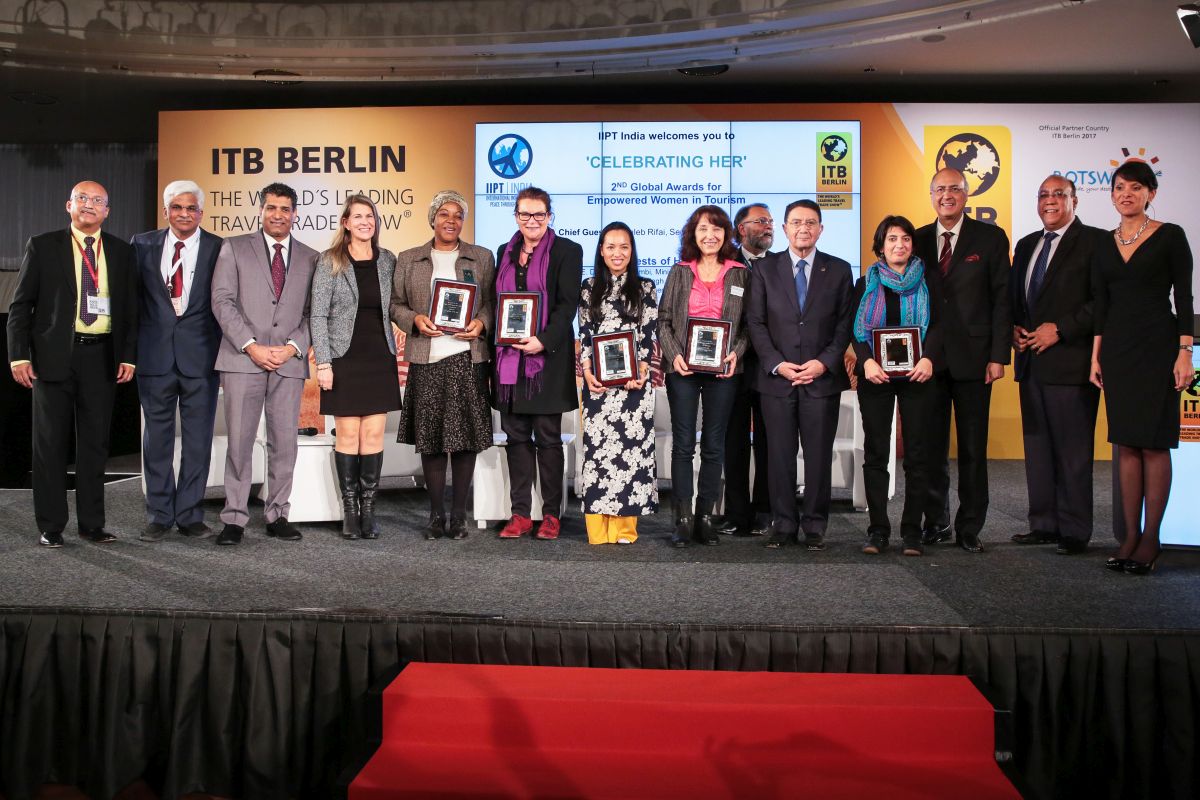 Minister Elena Kountoura will receive a ‘Celebrating Her’ award in Berlin, for reaching the top in Greek tourism

Greek Tourism Minister Elena Kountoura will be honored during the upcoming ITB Berlin 2019 exhibition for Greece’s successful tourism strategy and her contribution to promoting the sector as a vehicle for peace and understanding.

According to an announcement, the Greek minister is among the five women from the world of tourism that will be felicitated at the 4th edition of the International Institute for Peace – India’s Global Awards for Empowered Women in Tourism – “Celebrating Her,” launched by the institute’s India chapter (IIPT India).

Minister Kountoura will be honored for Greece’s Tourism Strategy and Resilience, which has led to the country’s impressive performance and continued tourism record for the fourth year. 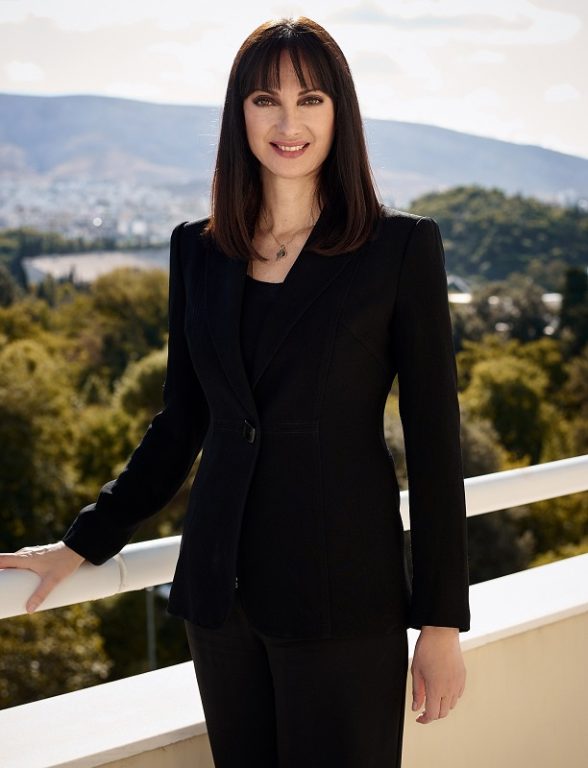 “Each one of our winners this year is a champion; these ladies have reached the top of their chosen paths in tourism and are an inspiration,” IIPT India President Ajay Prakash said.

The IIPTI Global Awards “Celebrating Her” are intended to acknowledge and felicitate exceptional women in the fields of travel, tourism and hospitality; individuals with a clarity of vision and mission who understand and believe that tourism, perhaps the biggest industry in the world, could become the first global peace industry and who have committed themselves to fostering the tourism business as a vehicle for peace.

“Through the Awards we’re aiming to create a network of powerful women across the world who would serve as role models and mentors while they represent IIPT as our Global Ambassadors of Peace,” Prakash added.

The Greek tourism minister will receive her award at a special ceremony on March 7, during the ITB Berlin tourism fair in Germany.

“ITB is extremely delighted to have partnered with IIPT India to give out these important awards,” Rika Jean-Francois, CSR Commissioner for ITB Berlin, said.

“There are so many amazing women in the tourism industry who are doing an excellent job, committed to improve conditions, who are often never seen, never officially recognized. We are proud to foster change.”

Founded in 1986 by Louis D’Amore, IIPT is built on two very simple but powerful premises: That tourism, perhaps the biggest industry in the world, can become the first global Peace Industry and that every tourist is potentially an Ambassador of Peace. Dr. Taleb Rifai, former UNWTO Secretary General, is the Chair of IIPT’s International Advisory Board.