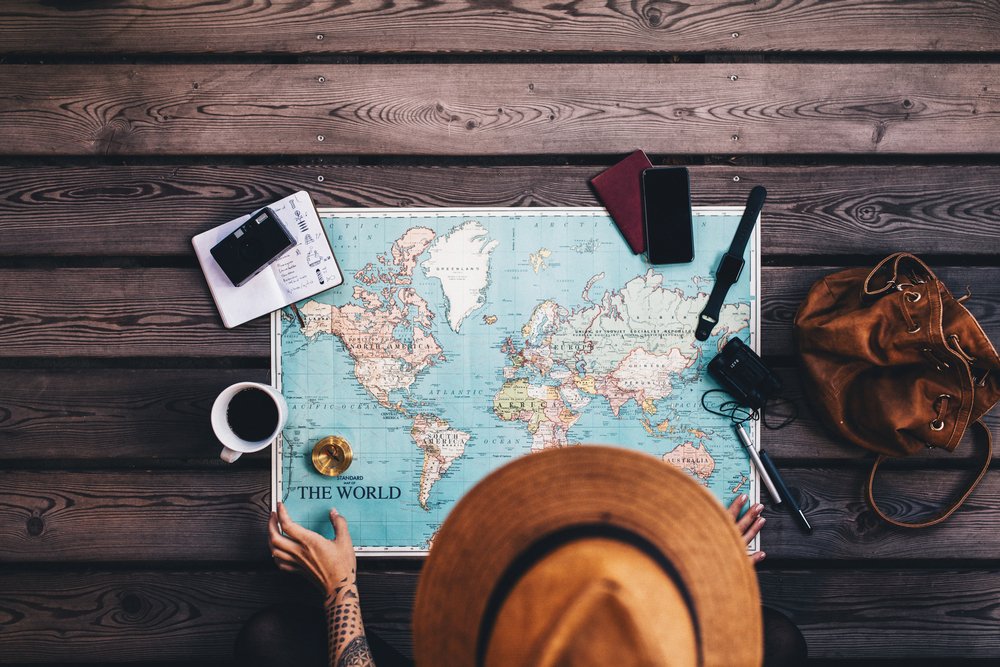 The global Travel & Tourism sector grew at 3.9 percent to contribute a record $8.8 trillion and 319 million jobs to the world economy in 2018, according to the World Travel & Tourism Council’s (WTTC) annual research into the economic impact and social importance of the sector.

“For the eighth consecutive year, our sector outpaced growth in the wider global economy and we recorded the second-highest growth of any major sector in the world,” WTTC President & CEO Gloria Guevara said. 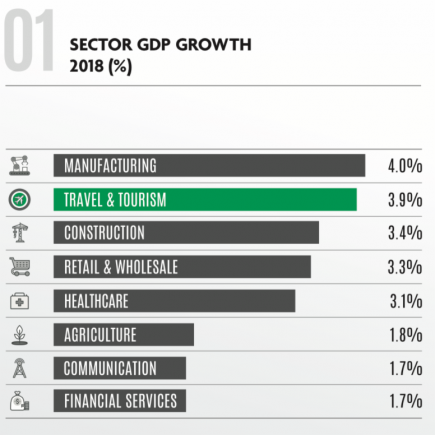 The WTTC’s data (Economic Impact Report 2019) is based on research conducted over the last 25 years, which represents the global private sector of Travel & Tourism.

As mentioned in the data, Travel & Tourism in 2018, grew faster than the global economy (3.9 percent versus 3.2 percent for global GDP) and generated 10.4 percent of all global economic activity.

Travel & Tourism also increased its share of spending from international tourists 28.8 percent, up from 27.3 percent in 2017. This means that 71.2 percent of spending comes from domestic tourists.

In regards to employment, the Travel & Tourism sector contributed 319 million jobs, representing one in ten of all jobs globally. The sector is also responsible for one in five of all new jobs created in the world over the last five years.

According to the WTTC’s president, the Travel & Tourism sector is forecast to contribute 100 million new jobs globally over the next ten years, accounting for 421 million jobs by 2029.

Guevara added that last year’s results proves the power of Travel & Tourism as a tool for governments to generate prosperity while creating jobs which particularly support women, youth and other, often marginalised groups of society.