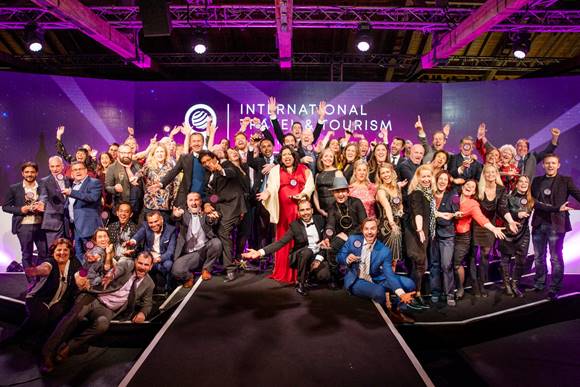 Following a successful inaugural event in 2018, the International Travel & Tourism Awards (ITTA) 2019 return bigger and better on November 5, to celebrate excellence in the travel and tourism industry.

The ITTA will take place during WTM London 2019, which will be held from November 4-6, while awards categories open for entries on Friday, March 1.

Organized by WTM London, with the support of the World Tourism Organization (UNWTO), the ITTA’s will once again recognise the success of national, regional and city tourist boards as well as outstanding private sector companies and individuals.

The Awards feature 15 categories, with 14 judged by an independent panel of leading experts and senior figures in each sector.

“We are delighted to officially open nominations for the International Travel & Tourism Awards for year two, after such a brilliant inaugural event,” said ITTA co-founder Paul Nelson.

This year’s awards will be held at Magazine London, a brand new modern event space for the capital, just a stone’s throw away from ExCeL – London, making it quick and easy for WTM London delegates to travel to the ITTA.

Following feedback, a new award for Best Attraction has been added to the categories. Other categories include Best Tourism Board Campaign, Most innovative use of technology, Best Agency for Tourism Marketing among many others. 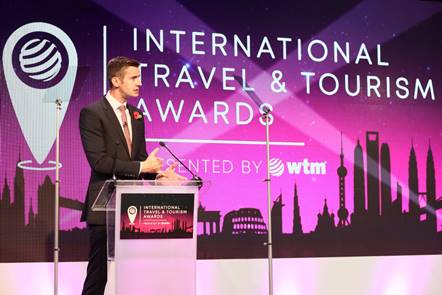 Also new for 2019, a high profile Advisory Committee has been put in place to help shape and steer the Awards and take them to the next level. Committee members include Responsible Tourism Professor Harold Goodwin; Ken Robinson CBE; Wellness Tourism Association President Anne Dimon; and Kieron Dodd formerly of Telegraph Travel, Travel Weekly, News International and Great British Chefs. The Committee will be chaired by ITTA founders Paul Nelson and Charlotte Alderslade.

A final award for outstanding contribution to the Industry, nominated for by WTM London Media Partners, will be the ultimate finale to these show-stopping awards.

The ITTA event is expected to attract an audience of some 500 senior industry professionals.