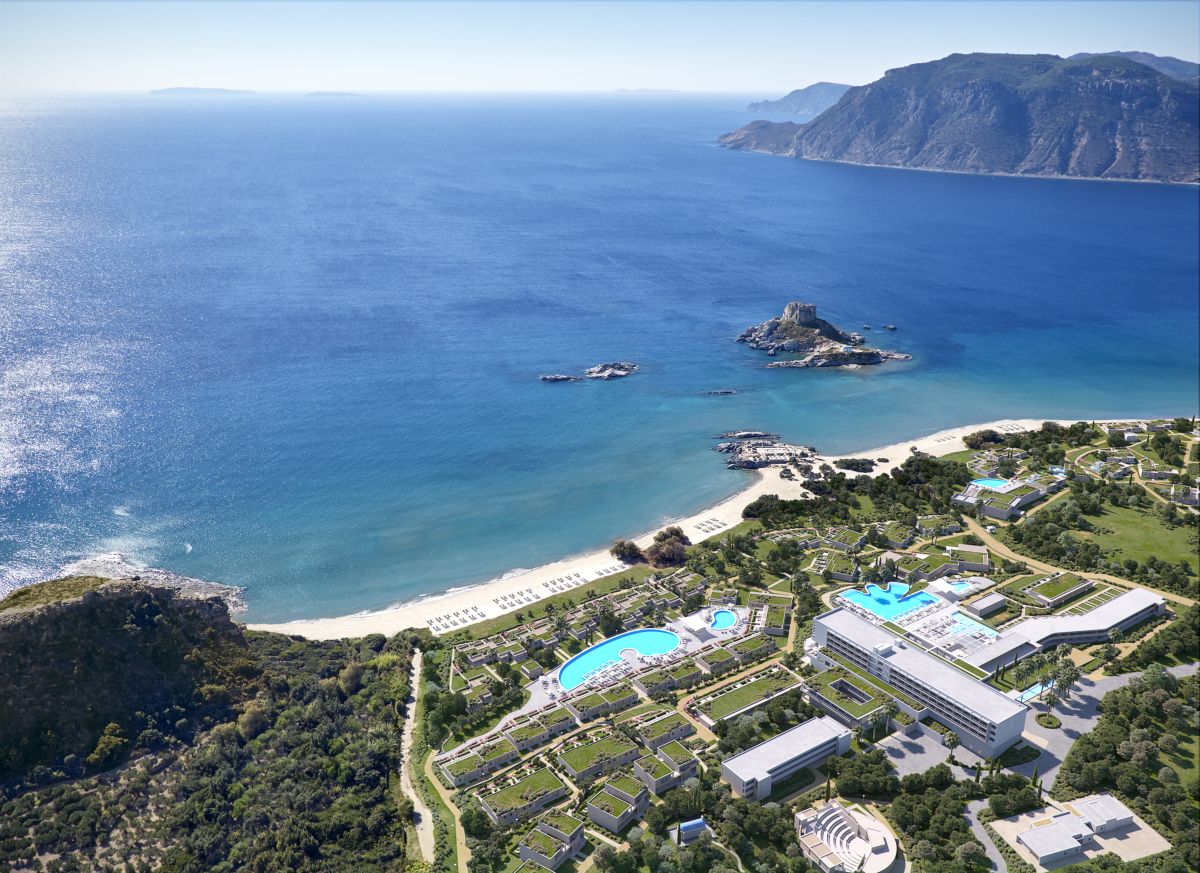 The new Ikos Aria hotel on the Greek island of Kos, is getting ready to open its doors on May 15.

Located on Kefalos beach, the new 5-star ultra-modern hotel will be included in the portfolio of the Ikos Resorts brand and have a capacity of 410 rooms and suites on an area of ​​178 stremma.

Ikos Resorts is part of the Sani-Ikos Group, one of the largest hospitality groups in Greece. 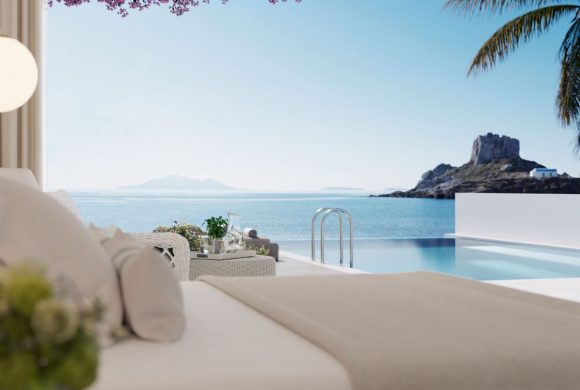 “We are proud because, in the very difficult conditions of the Greek economy, we have carried out investments of 270 million euros in the last three years, adding to our Group’s potential, and the potential of Greek tourism in general, top quality and aesthetic hotel units, which were enthusiastically accepted by a very upscale and demanding international clientele and were awarded with top honors from the biggest tourism organizations,” Sani-Ikos Group President Stavros Andreadis said in an announcement.

Sani-Ikos Group employs 3,950 employees, 90 percent of which are Greeks.

“We are very proud of them and the excellent services they offer,” Andreadis said, adding that the Group intends to continue its course on the same pace in the years to come. 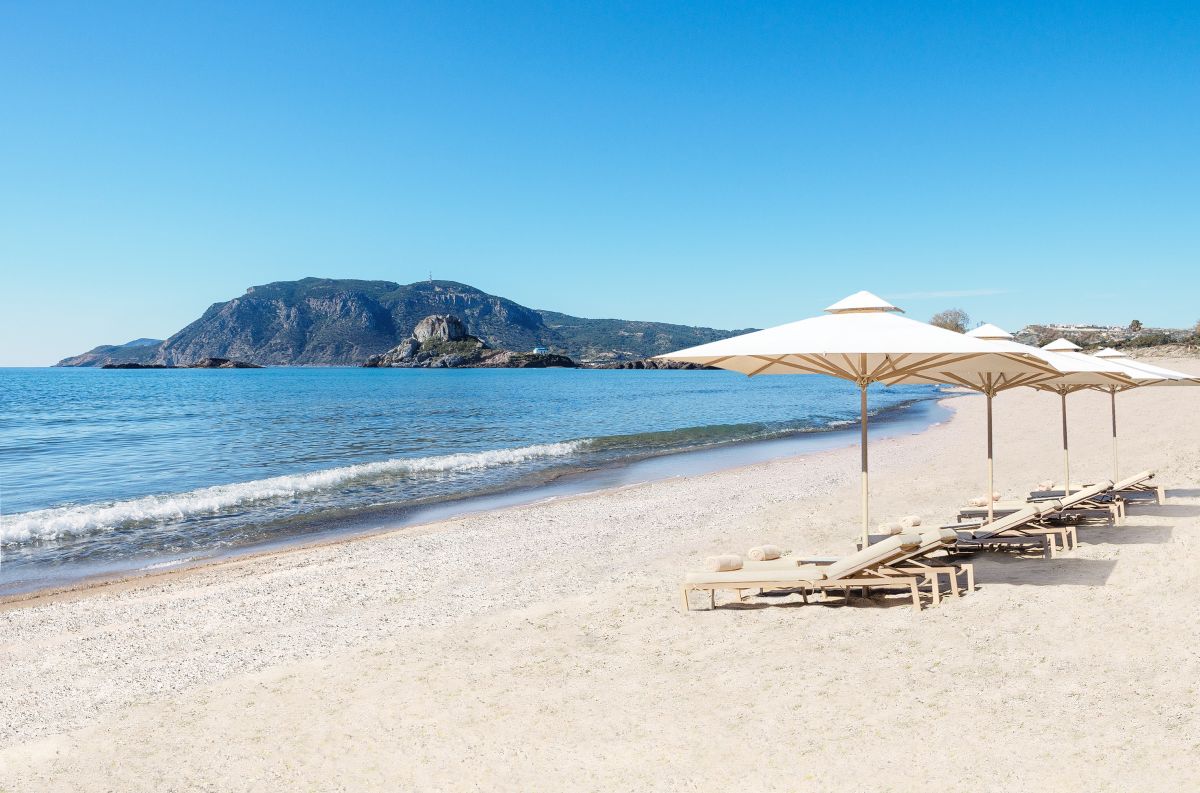 “Greek tourism still has much to offer to our country, strongly supporting its economic recovery. But that can not be done by itself as we need unity, common vision, professionalism and, above all, hard work by all of us,” he added.

In November 2018, Ikos Resorts announced that it was forward with construction works on the Ikos Andalusia, its first resort outside Greece.

Sani Resort SA and Ikos Resorts SA, both active in Halkidiki, northern Greece, merged in 2016 and formed the Sani-Ikos Group.