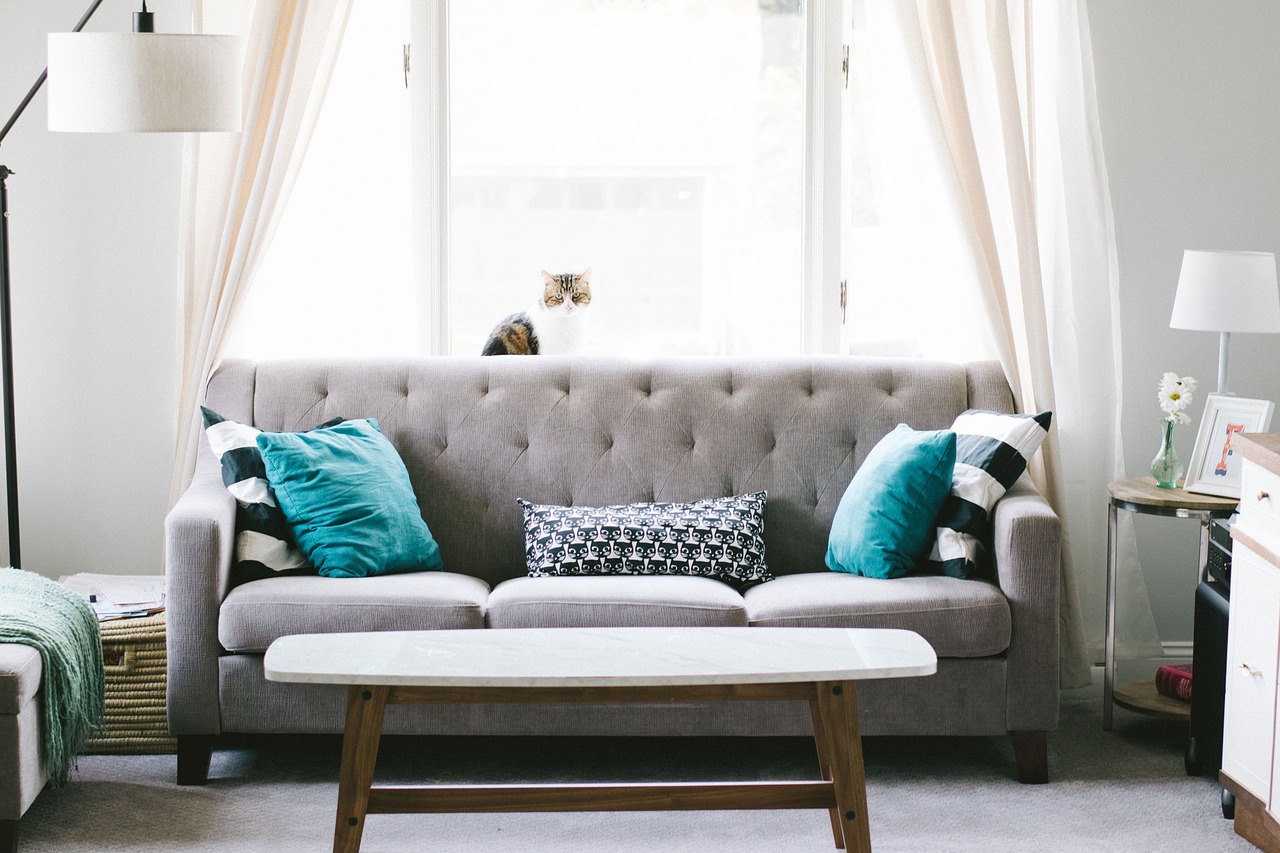 Three recently set-up home-sharing associations in Greece, have joined forces to promote their common interests and ensure the quality of services offered by their members amid ongoing discontent by other hospitality providers.

Established last winter with now over 1,200 members from 96 Greek destinations, the Greek Property Managers Association (PASIDA) has teamed up with the Greek Association of Sharing Economy (SODIA), set up in 2017, and the Association of Owners of Furnished Apartments and Homes.

The three bodies issued a statement this week announcing that they would be working together organizing awareness-raising actions that will promote their interests, and underlined that they do not “recognize any of the restrictions proposed by authorities as these only manage to encourage the cessation of all activity, or tax evasion”.

The three associations go on to note that they are ready to support short-term (Airbnb-style) rental practices to government officials, competent bodies, and the media, and to organize joint actions to inform the public about the benefits involved. 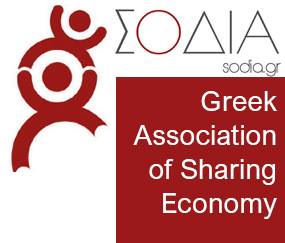 At the same time, the associations conclude that they “consider it an obligation for all of us to abide by the laws and to support the online registry by issuing a Property Registry Number (AMA) for all properties leased through platforms”.

“We call on you all to support this united effort to reinforce our collective bodies and to change the negative climate that has created conflicting interests,” they said in the statement.

In the meantime, PASIDA has repeatedly called on hoteliers to work together to solve emerging issues, while announcing earlier this month plans to launch a certification program as well as create an award recognizing the best short-term rentals in Greece, in efforts to ensure quality.