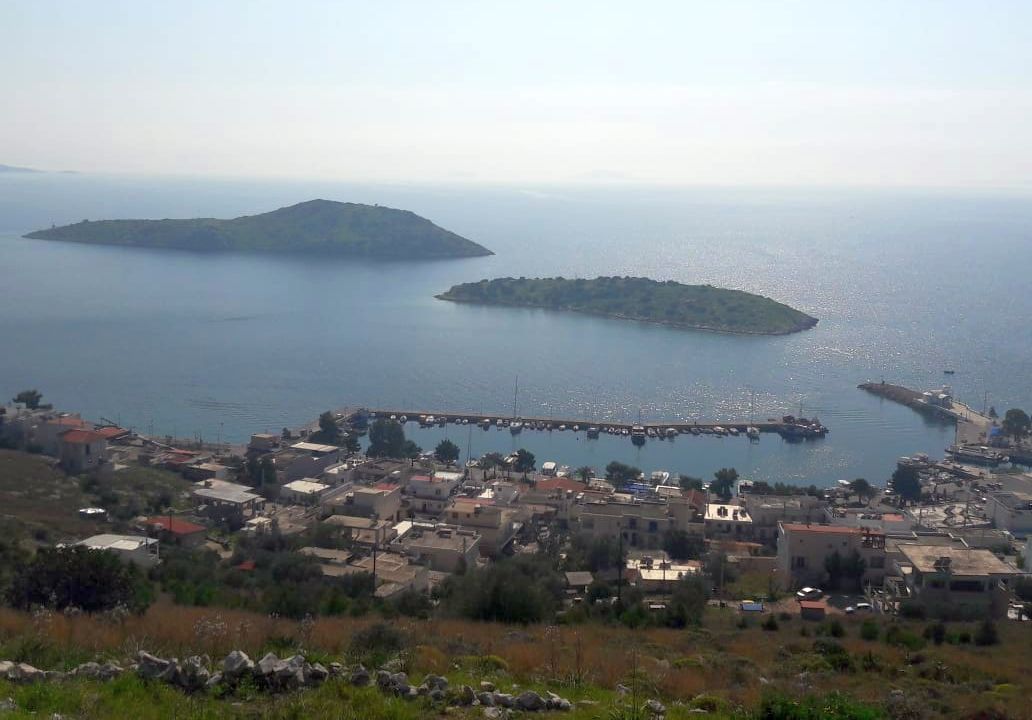 After announcing the establishment of a film office in Athens, and as part of ongoing efforts to attract more foreign producers to film in Attica, regional authorities recently launched activities in Megara, some 40km east of the Greek capital.

The regional authority is examining the possibility of setting up a filming base in Megara, and in the nearby western Attica suburbs, in efforts to get the region’s film office off the ground in the coming months. 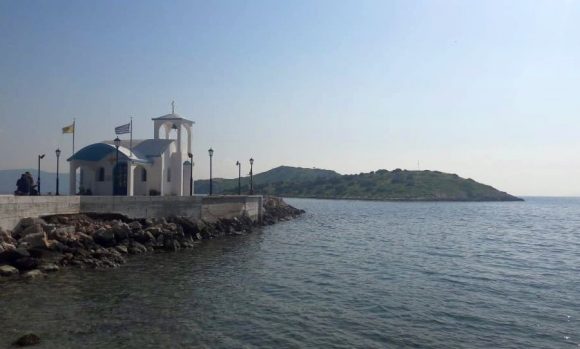 In this direction, the region’s executive councilor for tourism, Eleni Dimopoulou, is in talks with Megara officials seeking to pave the way for synergies as well as for possible locations to promote.

The local community has warmly welcomed the decision as demonstrated by their support of the Greek director Mihalis Kafantaris, who is currently filming in the area.

According to the regional authority, Megara and the surrounding areas offer a number of locations that allude to past eras particularly due to a number of old homes, abandoned buildings and industrial spaces, a commercial airport, many monuments and due to its proximity with Elefsina, which will serve as European Capital of Culture in 2021.

“All of the mentioned features obviously require synergies between the public and private sector with strategic service through the film office, alike the one we are preparing with the National Centre of Audiovisual Media and Communication (EKOME),” the regional authority said in an announcement.

The regional authority intends to continue to “investigate” the “hidden gems” of all of Attica that contain unlimited potential in the domestic and international film industry.