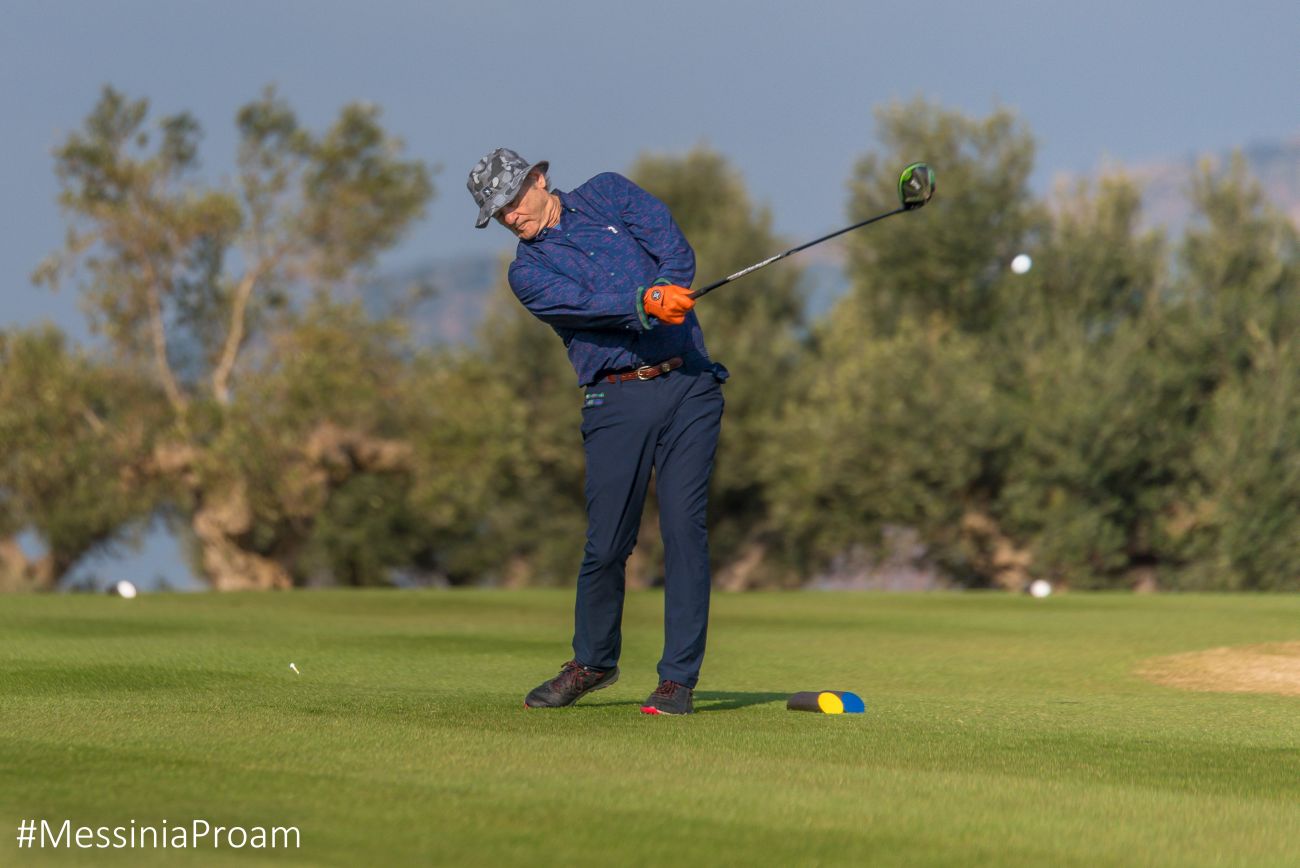 Costa Navarino’s 3rd International Messinia Pro-Am was held February 20-23, marking the start of the tourist season with the participation of 31 teams from 20 countries.

More than 120 professionals, celebrities and amateur golfers enjoyed the game at the award-winning The Dunes Course and The Bay Course among century-old olive trees overlooking the Ionian Sea and the historic bay of Navarino.

Among the participants were Oscar-nominee and Golden Globe Award-winner Bill Murray; Mike Tindall, the former rugby player who represented England 75 times and 5 times as captain in his 17-year career; and basketball legend Joe Arlauckas.

Accommodation was provided at The Westin Resort Costa Navarino and all participants had a unique experience on and off the greens, with a rich programme including thematic a series of thematic social events culminating in a memorable gala dinner and prizegiving ceremony.

“This is the best place I’ve ever been. The golf courses are great; I’ve never been treated nicer anywhere. This is a different level; it is not like anything I’ve ever seen.” – Bill Murray 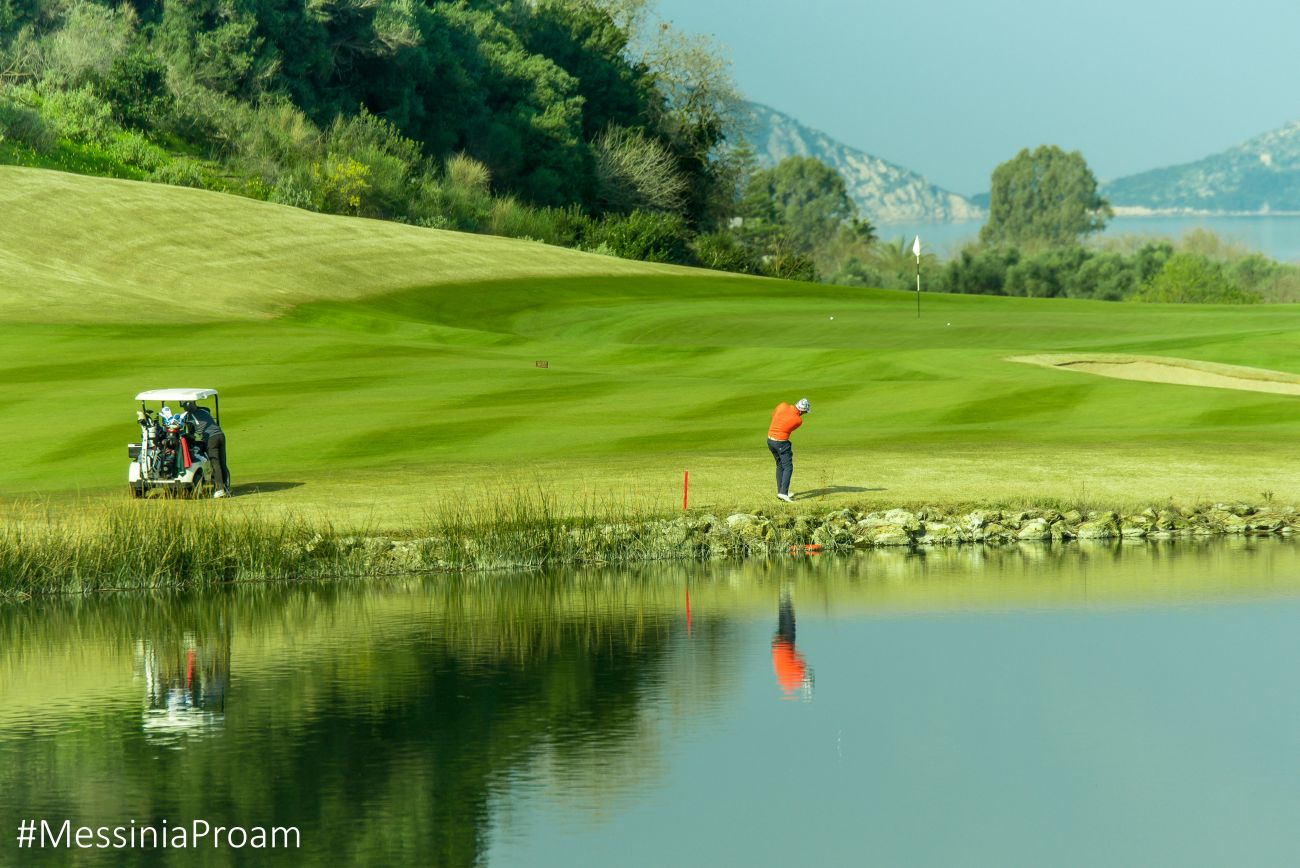 The competitive action included two rounds of golf on The Dunes Course, and one on The Bay Course. All players warmly embraced the thematic charity bowling night, and continued to lend their support for SOS Children’s Villages Greece initiatives through the Messinia Pro-Am website.

The tournament concluded with the “Buena Vista” gala dinner and award ceremony, hosted by pro golfer and TV presenter Iona Stephen and golf coach and YouTube star Peter Finch, including a special moment with actor Bill Murray who enthused: “This is the best place I’ve ever been. The golf courses are great; I’ve never been treated nicer anywhere. This is a different level; it is not like anything I’ve ever seen.” 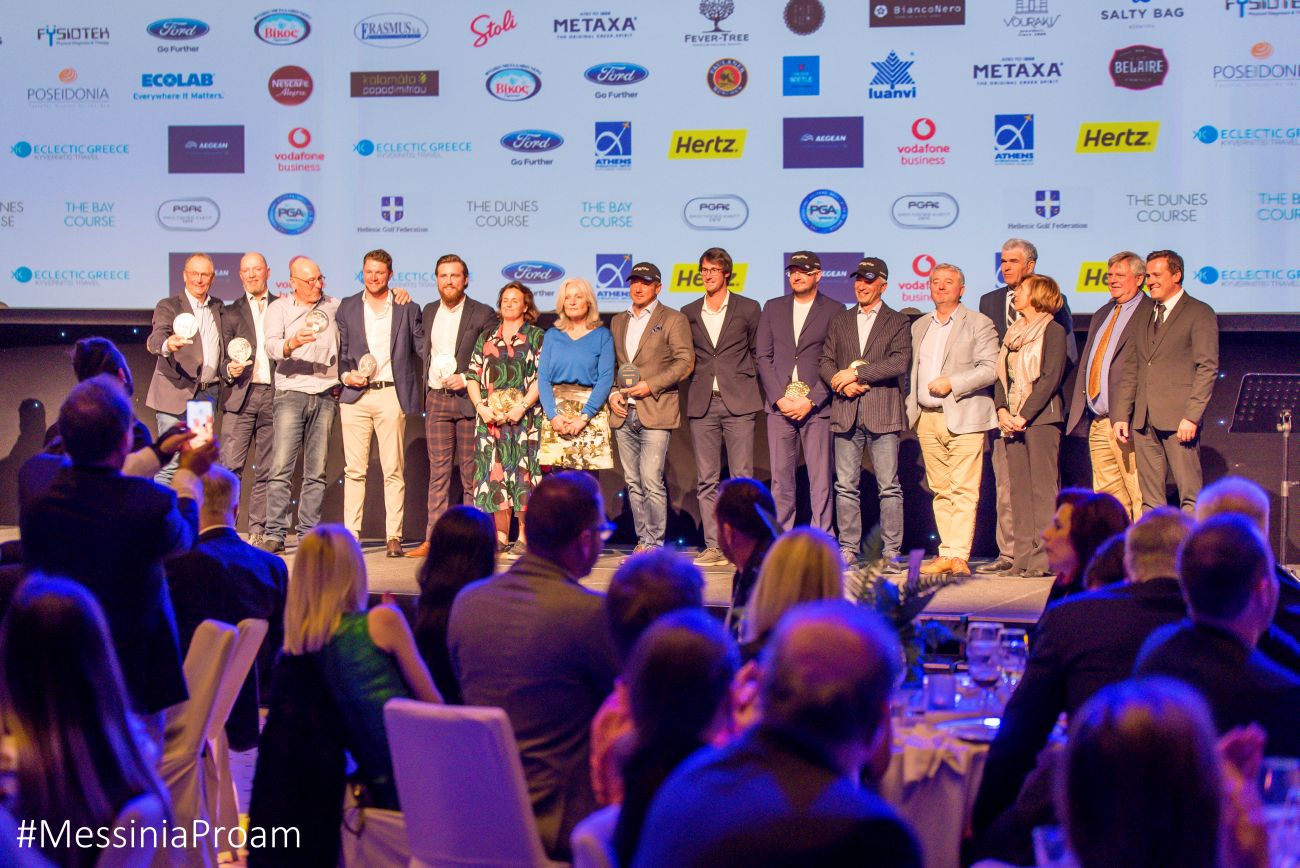 The winners of the 3rd Messinia Pro-Am on stage. Photo by Elias Lefas

Highlights from the 3rd Messinia Pro-Am

The 3rd Messinia Pro-Am was organized in collaboration with the PGAs of Europe and was held under the auspices of PGA of Greece and the Hellenic Golf Federation.

The awards were created by J.VOURAKIS SONS EE. The gifts of the “Buena Vista” Night were offered by Luc Belaire, Salty Bag and Ahead.