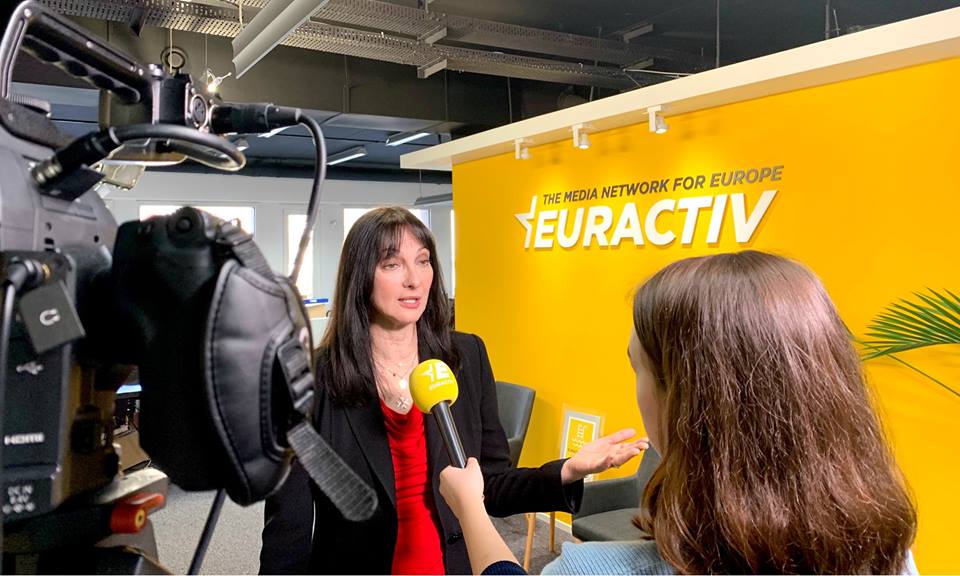 Greek Tourism Minister Elena Kountoura urged on Tuesday, from Brussels, all stakeholders to work together towards setting up a common European tourism policy that can effectively contribute to the EU’s socio-economic progress. 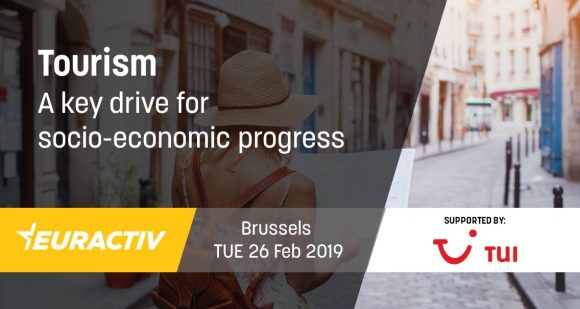 Speaking at a Euractiv event titled “Tourism a Key Driver for Socio-Economic Progress”, Kountoura referred to the significant role tourism policies can play in the further development of local and national communities and economies, as well as of the Union as a whole.

“Now is the time to commit to an integrated common strategy for sustainable tourism growth based on the current trends and needs of Europe,” Kountoura said addressing representatives of the European Commission, the European Parliament, the Regions of Europe, law makers and EU travel and tourism industry stakeholders.

The minister also referred to the key role tourism has in creating jobs as well as to the multiplier benefits for a wide range of productive sectors. 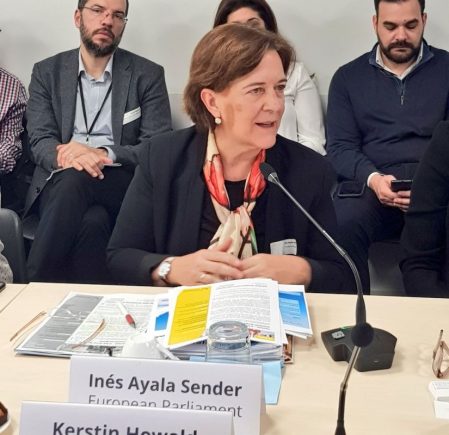 During the event, MEPs and members of the European Parliament Committee on Transport and Tourism (TRAN) Ana-Claudia Tapardel and Inés Ayala Sender hailed Greece for its positive performance in tourism in the last years, adding that it served as a “good example of how tourism can contribute decisively to the economic and social progress of Europe”.

During her speech, Kountoura presented the ministry’s policy which led Greece to welcome an increase in inbound tourism in the last 4 years by more than 35 percent. In 2018, Greece received 33 million tourists including cruise arrivals, nine more million since 2014, and almost 3 more billion euros in revenue since 2017.

Minister Kountoura then proposed a series of actions and priorities which should be taken in consideration when drawing up a European tourism policy.

“The next day in tourism involves us all. Now is the time to work together on the strategic priorities for tourism, that address and respond to current challenges and opportunities in Europe for economic and social growth,” the minister underlined. 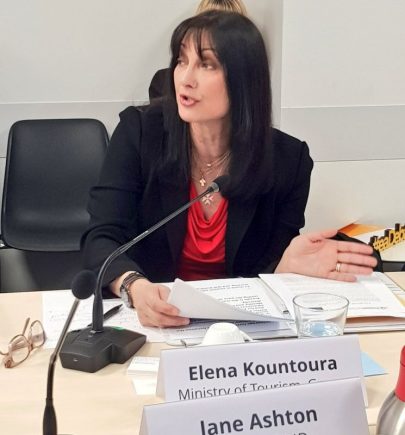 These include supporting small and medium-sized tourism enterprises with an emphasis on innovation and startups; fostering best practices in land management and sustainable tourism development; encouraging public-private partnerships; linking European destinations through special interest tourism products along common networks (cultural, natural sites, gastronomy); investing in new technologies for the digital transition of the sector; fostering a favorable environment for higher wages and better career opportunities for all; investing in tourism education, lifelong learning and skills development; and increasing funding through new programs.

“I strongly believe that now is the time to move forward and to take the initiative for an integrated European tourism policy that will bring benefits for all in the coming years,” Minister Kountoura concluded.

On the sidelines of the event, Euractiv hosted a workshop with TUI Group on the new challenges and opportunities for tourism across the EU and how it can contribute further to the EU’s socio-economic success in the coming decades.

London-based Euractiv is an online platform specializing in the publication of articles focusing on European policymaking.