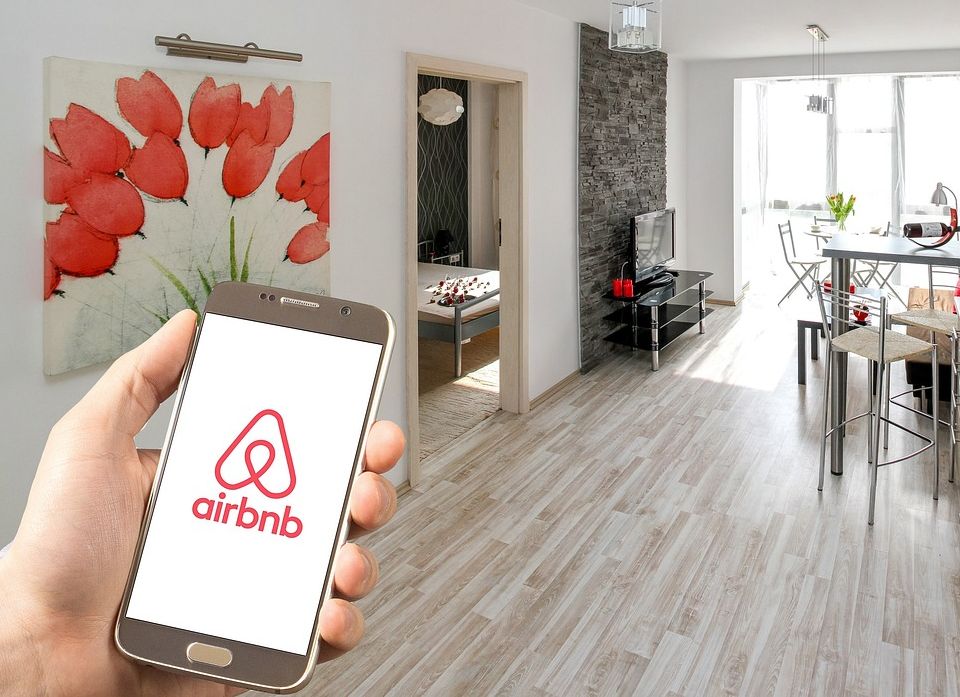 More than half of Greece’s properties leased short-term on sharing platforms such as Airbnb are being run by management companies with the majority in Athens, according to the “Greek Hospitality: 2018 Property Market Report” released this week by consultants Arbitrage Real Estate. 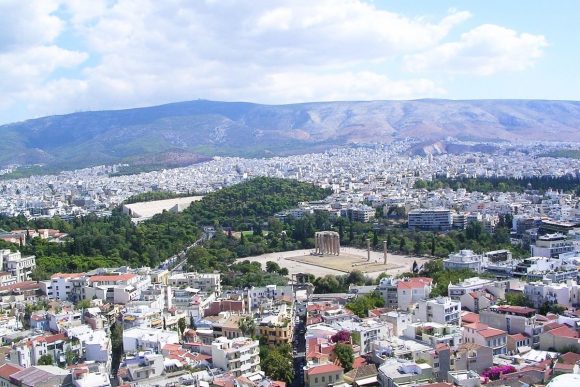 Athens is ranked second among 18 European cities, with 53 percent of its properties on the market for short-term rental managed by a professional or real estate sector investor.

The market for management services, which include check-in, cleaning, check-out, ad creation and promotion, has boomed in the last few years generated by demand from a constantly growing home-sharing trend in Greece.

First on the list of 18 is Prague with 56.5 percent, and following Athens is Budapest with 50.3 percent. Also high on the list are Barcelona (49.8 percent), Madrid (48.2 percent) and London (45.7 percent), while Scandinavian destinations such as Copenhagen and Stockholm are at the bottom with only 9.6 percent and 10.5 percent, respectively. 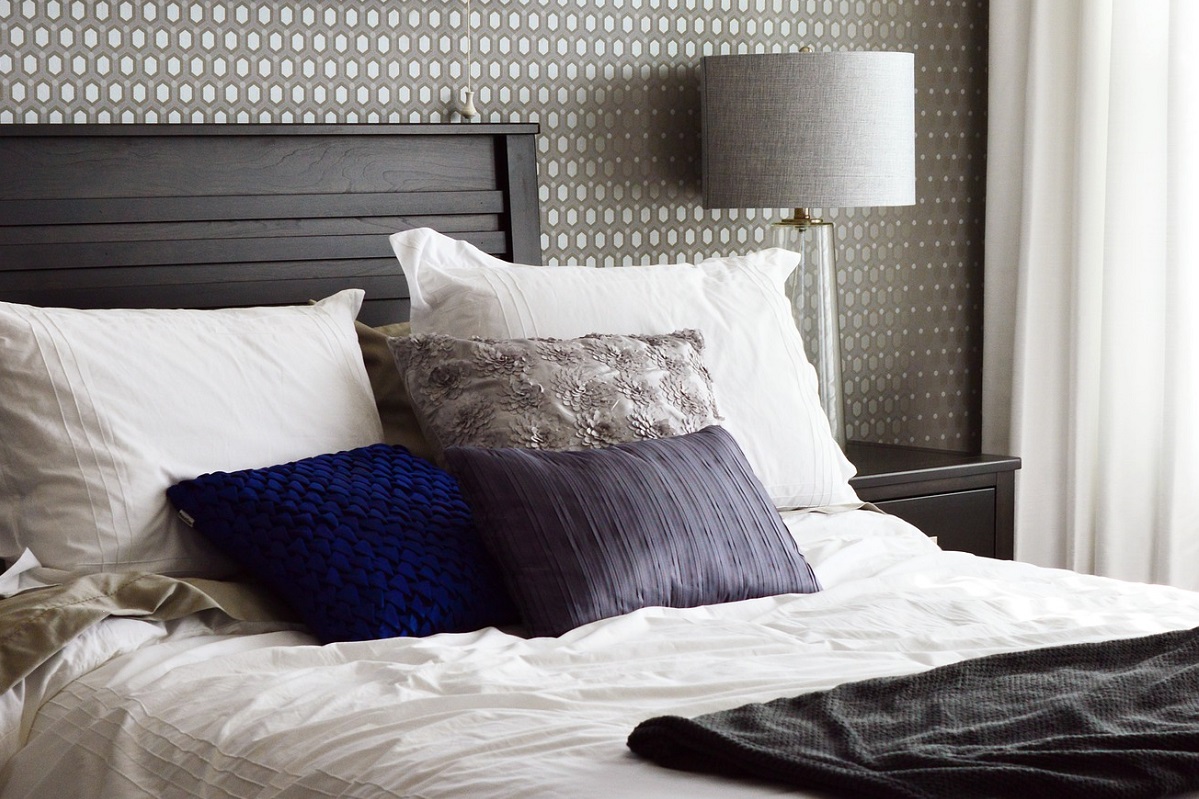 According to Arbitrage analysts, besides existing real estate agencies and development firms, newly formed management companies have found fertile ground for growth, particularly in view of the soaring interest by Greeks to rent out their properties short-term, lack of time and know-how.

Arbitrage says that “these companies usually make 15-20 percent on the income earned by each owner”. 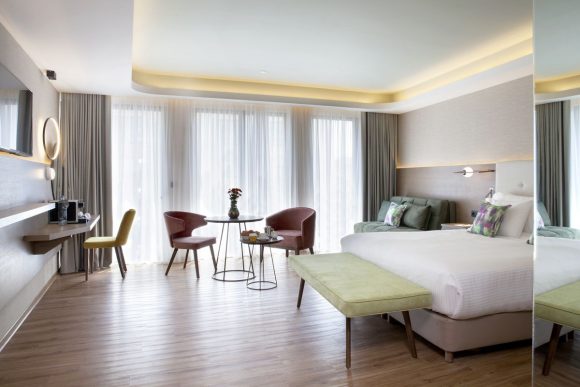 Demand for property managers, according to the Arbitrage report, is constantly growing due to the increasing competition, with hotel groups seeking to get a piece of the pie by offering a wider range of services.

Recognizing the significance of the new market trend, hotel ventures such as Zeus International, which manages the Wyndham brand in Greece, is already leasing furnished apartments on Karaiskaki Square in central Athens.

The report goes on to note that “local hoteliers recognize that short-term leases through digital platforms are a useful product under certain conditions… as well as the need to attract more visitors to Greece, as the increase in tourism will have a multiplier effect, which in addition to the cost of accommodation, will lead to higher spending”.