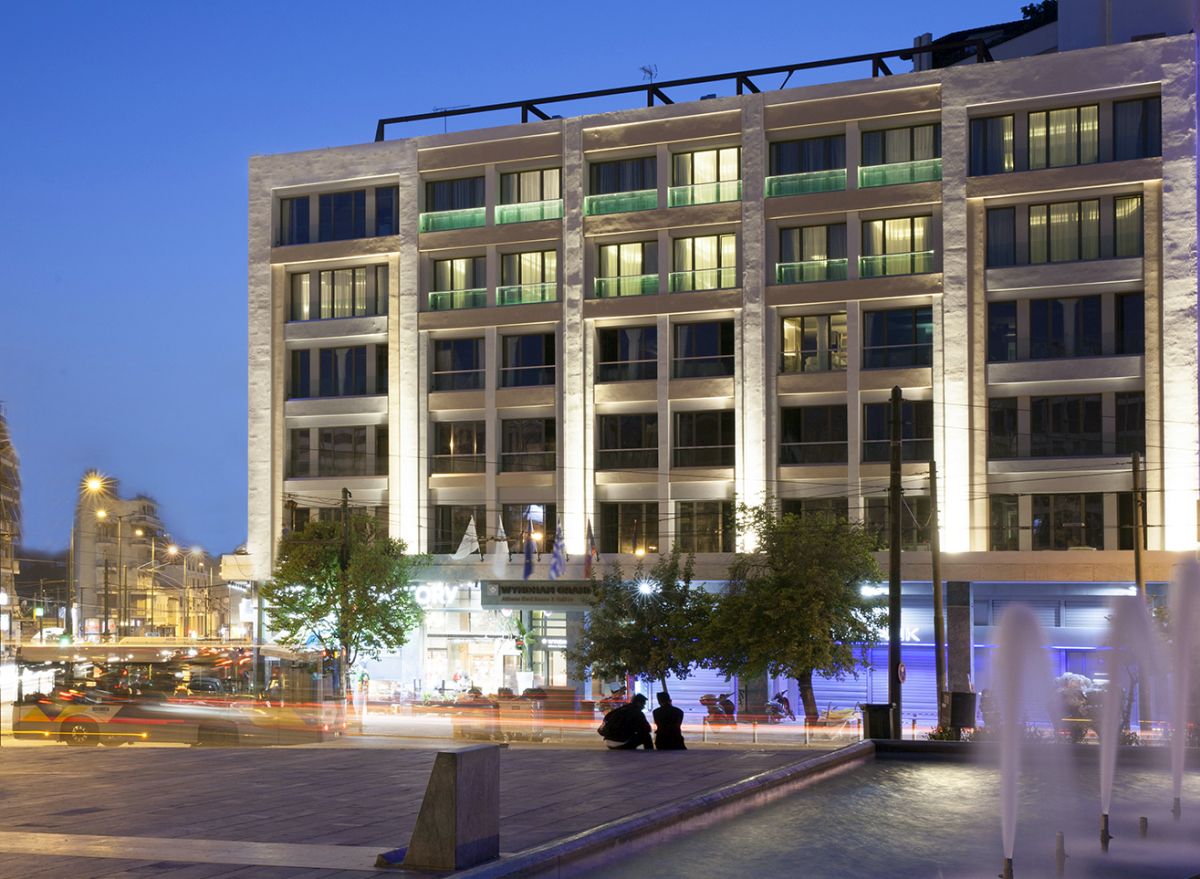 Greece is among a number of important markets where Wyndham Hotels & Resorts has continued to further expand its hotel portfolio across Europe, the hospitality giant said on Tuesday.

According to an announcement, the hospitality powerhouse, with a global presence of approximately 9,200 hotels across more than 80 countries, has continued to further expand its hotel portfolio across Europe, Middle East, Eurasia and Africa (EMEA), with important new openings, and a series of important brand launches and new market entries over the past year. 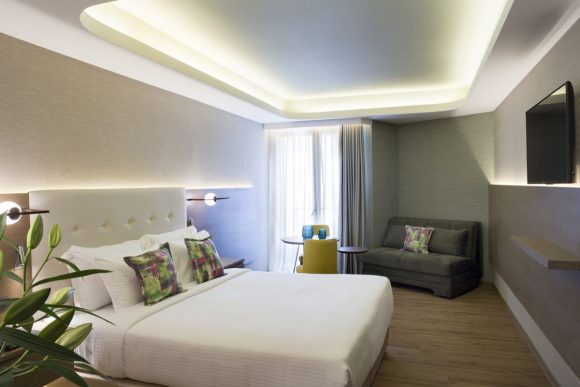 The group’s latest additions in Greece also include the Dolce Attica Riviera, the first Dolce in Greece, and the Ramada Attica Riviera, both located in a tranquil area, just outside Athens.

This year, Wyndham has once again included Greece in its robust expansion plans for EMEA in 2019, as during the year a new hotel will open on Crete. 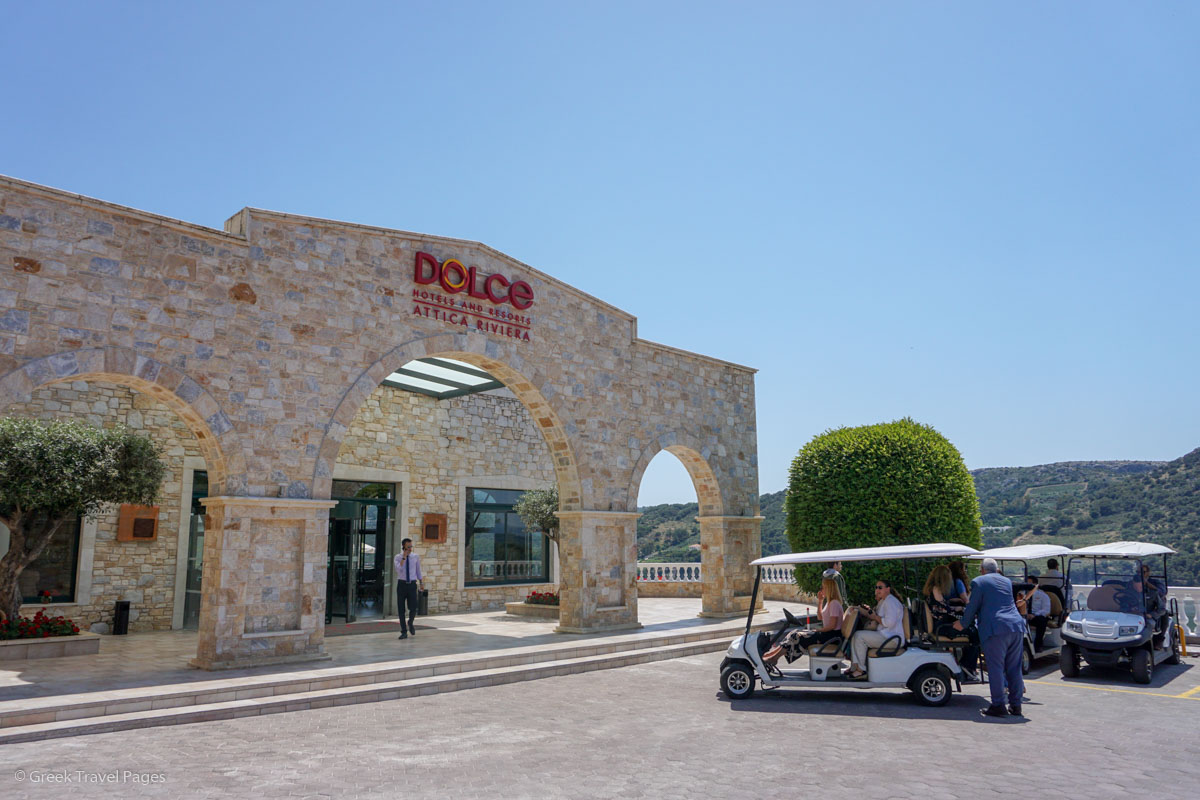 Along with Greece, Wyndham’s expansion included a number of important markets, including Germany, Portugal, Austria, the Netherlands, Georgia and Russia, as well as the Middle East, Africa and India. The company also continued to broaden its footprint in Turkey, with 13 new openings.

According to Wyndham, the strong growth in EMEA follows the appointment of Dimitris Manikis as President and Managing Director for the region in April 2018, when he joined the company to spearhead strategic development and the performance of Wyndham’s brands and hotel portfolio in EMEA. 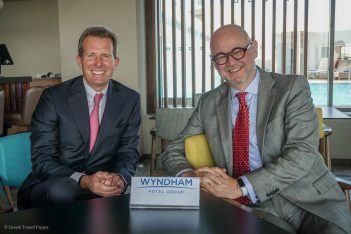 “With our robust development pipeline and our solid performance over the past year, we see tremendous potential to further expand our footprint in both new and existing markets across EMEA,” Manikis said.

Anticipated openings of Wyndham this year also include Nicosia, Cyprus; Tbilisi, Georgia; and Yerevan, Armenia, in addition to further expansion in established markets.

Other key corporate milestones of the group in 2018 included the launch of Wyndham Hotels & Resorts as an independent, pure-play hotel company, the decision to endorse all brands in the portfolio with the powerful ‘by Wyndham’ hallmark, as well as the acquisition of the La Quinta brand – further strengthening the company’s position in the mid-scale segment.

In addition, Wyndham recently recruited Dimitris Vlachopanos as the new Director of Development for the Southeastern Mediterranean. Vlachopanos will be responsible for the development of Wyndham’s trademark brands in the area, mainly focusing on preparing for the opening of new hotels and promoting the brands in the Southeastern Mediterranean. He will be based in Greece.