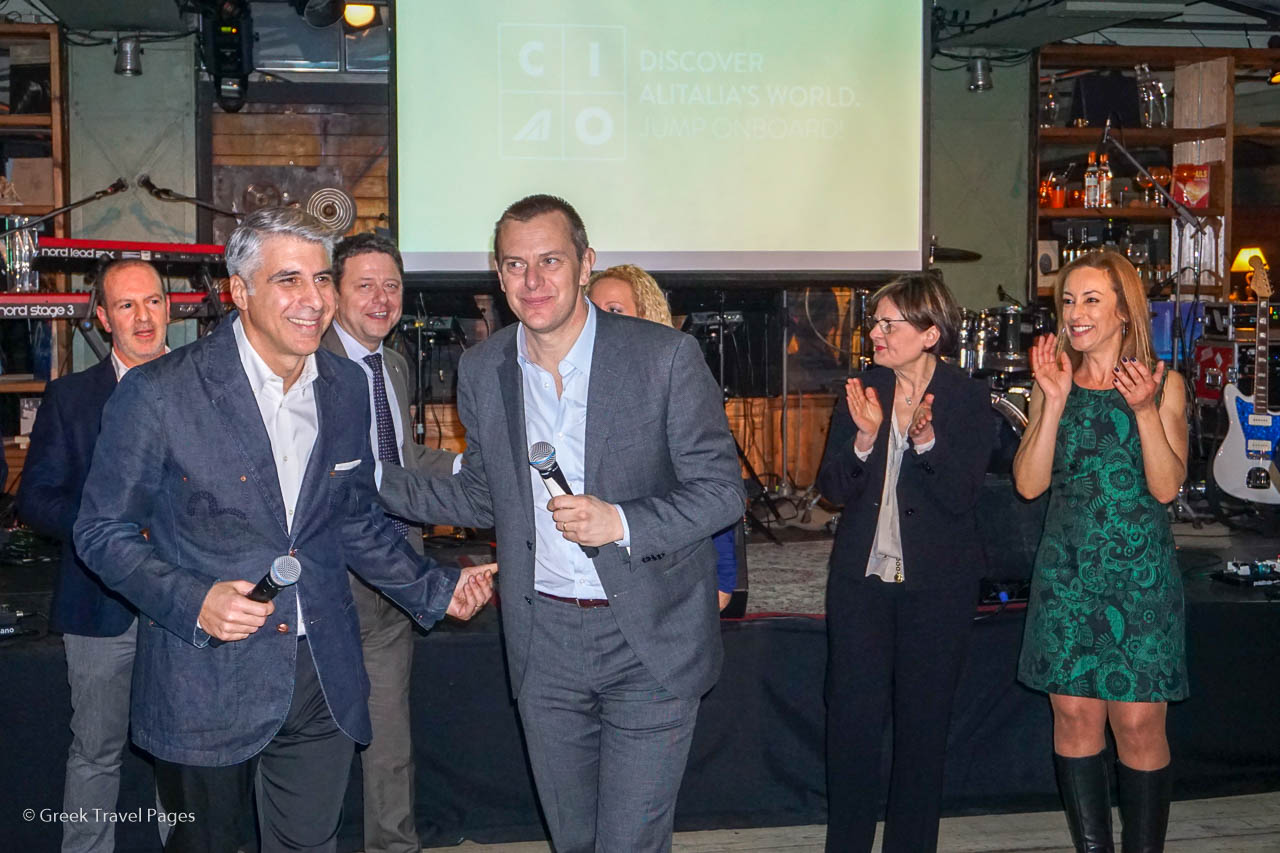 Alitalia “says it with a Ciao” at Athens event! 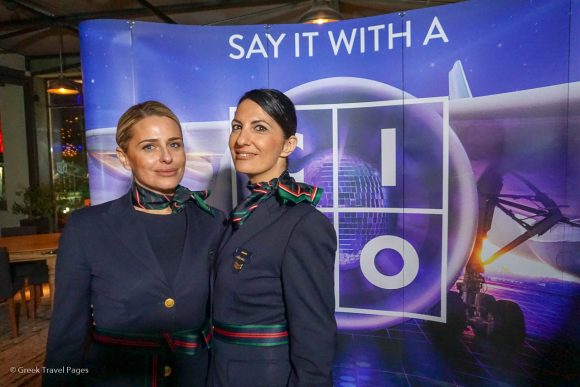 “2018 was one of the best years for Alitalia in the last 10 years,” the airline’s Vice President Leisure Sales & International Markets, Nicola Bonacchi, said in his welcoming speech.

Alitalia closed the year 2018 with an increase in traffic-passenger revenues of seven percent compared to 2017.

“We continued to also grow in January, which is also important because we continue to guarantee our top quality,” Bonacchi said, adding that Alitalia is one of the most punctual world-wide airlines. The Italian airline recently reported that January 2019 was its fourteenth consecutive month of growth, with a 4 percent increase in passenger revenues, compared to January 2018. 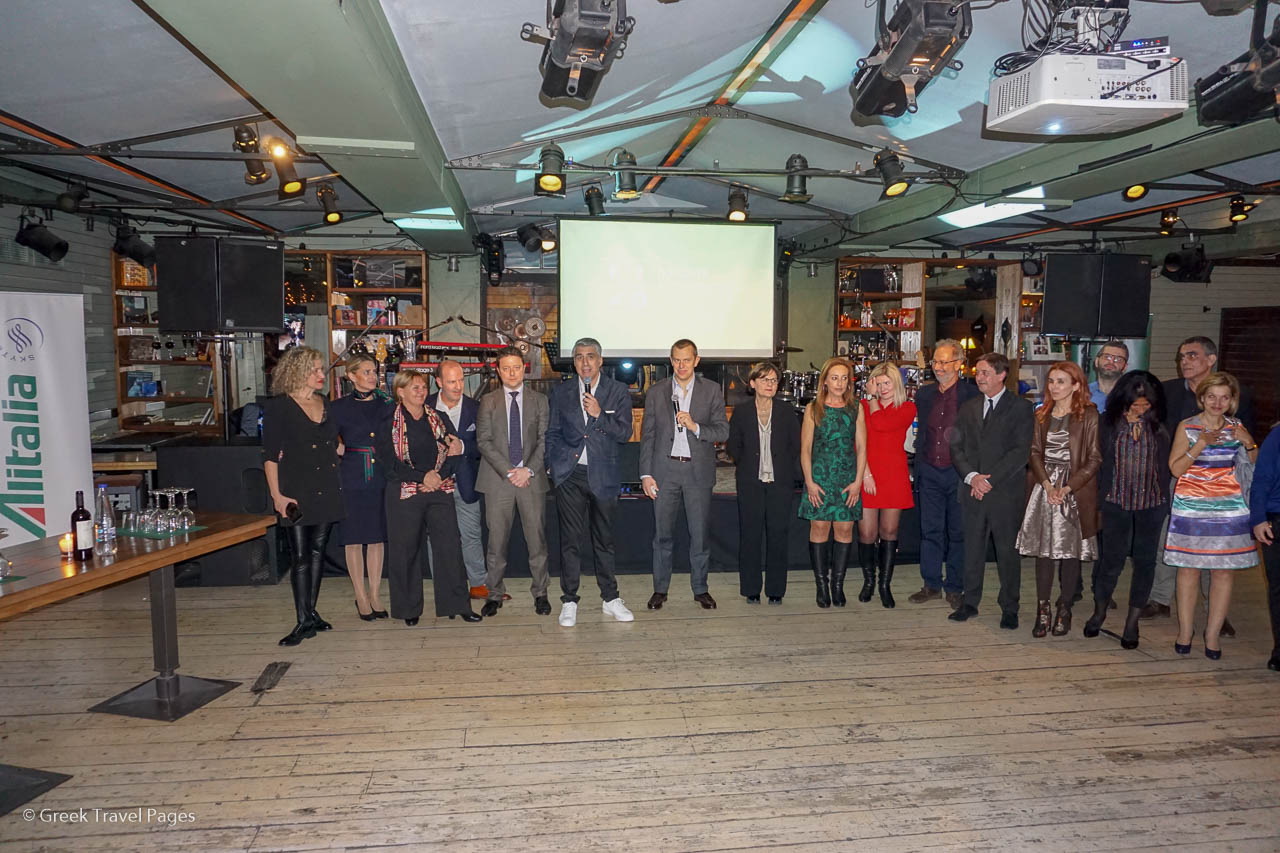 “Τhere is another thing that we are doing,” Bonacchi said and presented the airline’s new motto Ciao. 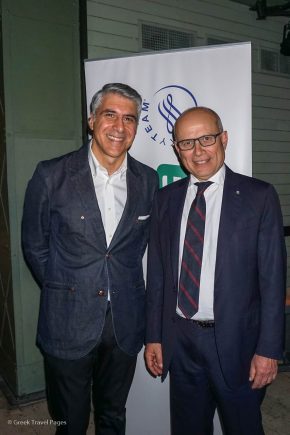 Referring to the Greek market, Bonacchi said that Alitalia aims to become one of the most important airlines from Greece to the world.

“We will open Washington DC (May 2), where there is a strong Greek community and we will be very happy to take as much volume as we can,” he informed the travel agents, adding that from April Alitalia will also open a new destination in Sardinia for the summer season.

“In South America we have a strong capacity, as also in Delhi and in our seasonal flights like in Cuba, Mauritius and Maldives, so we are investing there a lot and we can become one of the first carriers in Greece,” Bonacchi concluded.

The travel agents that attended “Alitalia’s World” Party were treated to Italian delicacies and enjoyed a tour “on board” Alitalia’s Airbus A330 and in the Lounge Casa Alitalia through a real 3D experience with the unique “Oculus Go” VR system. 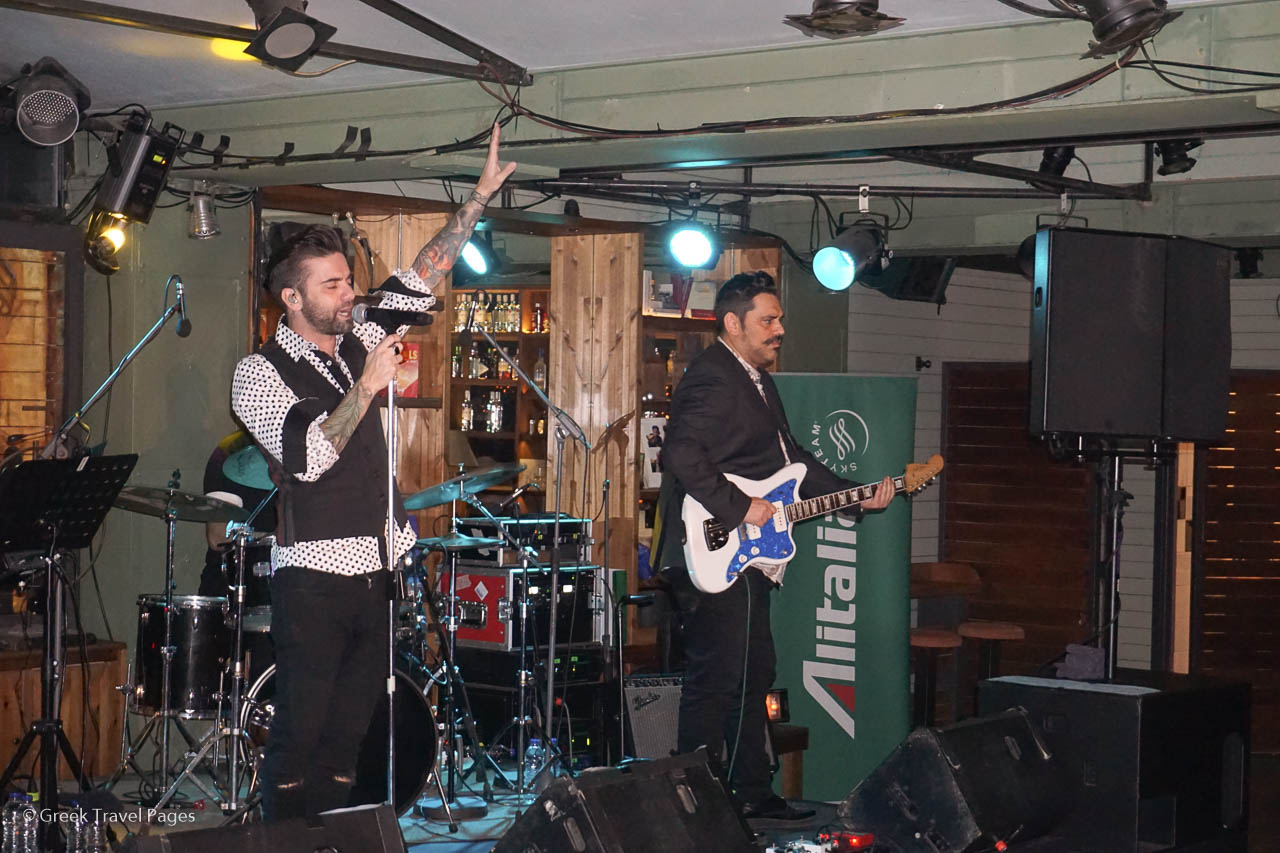 Guests were also treated to a DJ-set that was followed by an exclusive “secret” concert with Greek band Onirama.