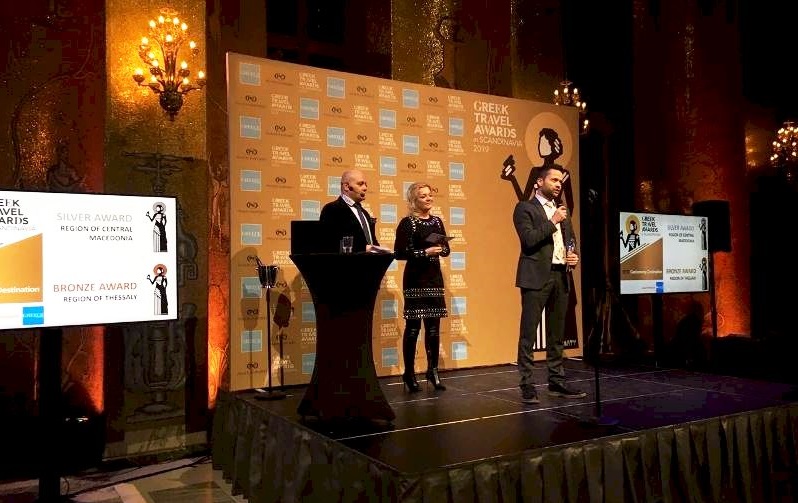 The Region of Central Macedonia received four honors at the 1st Greek Travel Awards event, which was recently held in Stockholm, Sweden. 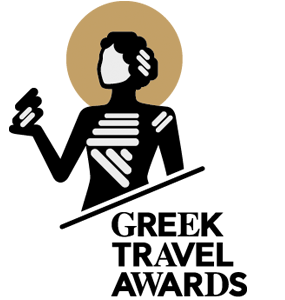 The winners, which includes Greek tourism enterprises and destinations, were determined by the votes of a judging committee and 18,000 people from Sweden, Norway and Denmark.

The Region was nominated in five categories.

The awards were presented during an event held at the Stockholm City Hall in the presence of leading tourism professionals from Greece and Scandinavian countries, as well as representatives of Swedish and Greek media.

“It is a great honor to be awarded as a favorite tourism destination in a great, quality, demanding market such as the Scandinavian countries,” said Central Macedonia Governor for Tourism, Alexandros Thanos. 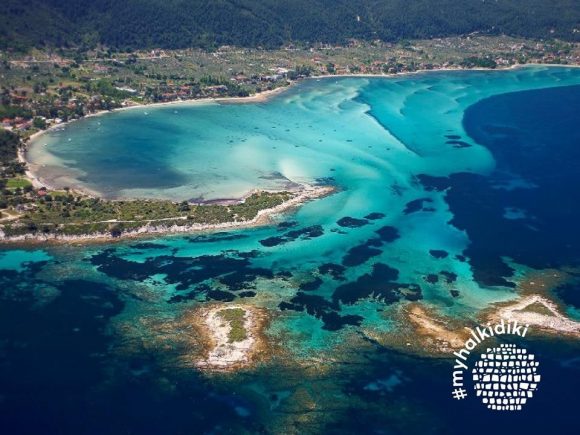 “Scandinavians are repeat visitors. If they are pleased with a destination, they return each year. We target these countries to attract quality visitors to Central Macedonia to maximize the benefits for the local communities,” he sadu, adding that new activities will be added to the region’s tourism promotion plan, including fam trips and targeted workshops in the countries in question.

The Region of Central Macedonia also participated in the “Grekland Panorama” exhibition, which was held in Stockholm, and along with representatives of the Halkidiki Tourism Organization presented the region’s tourism offerings to travel professionals and tour operators through B2B meetings.