Occupancy and RevPar Drop at Athens Hotels in January 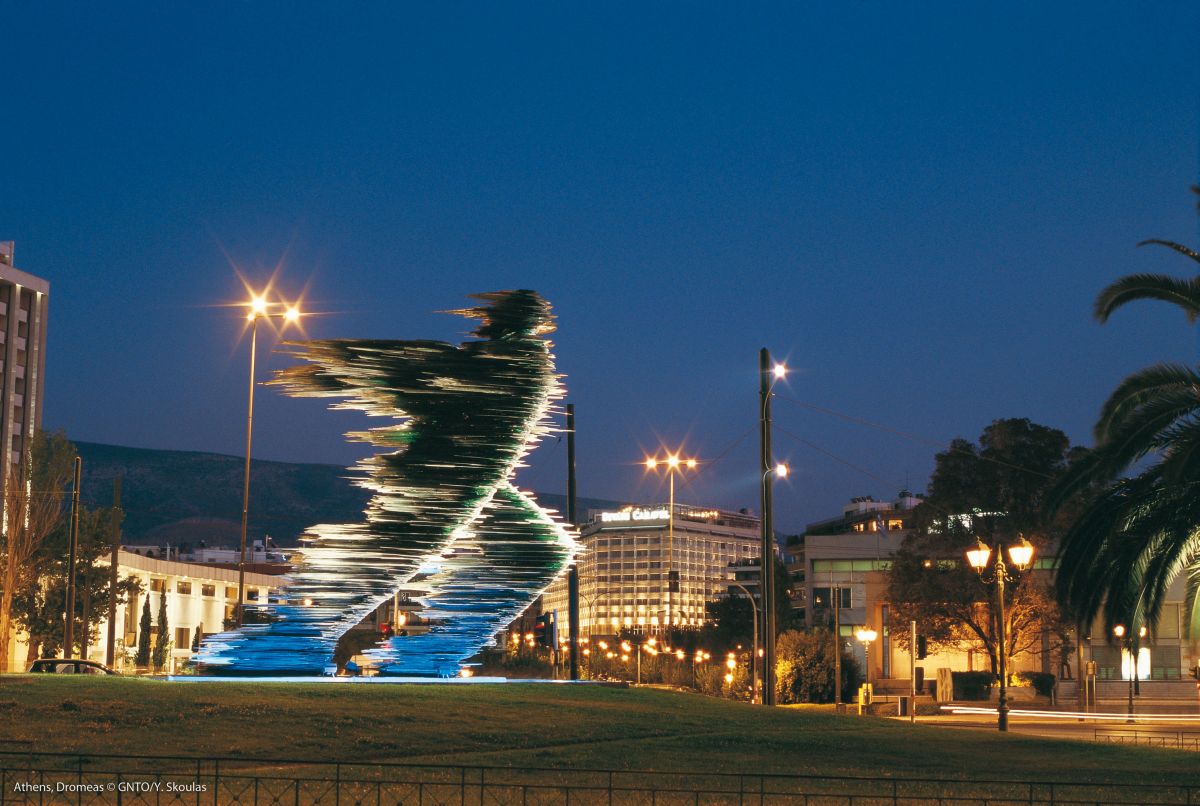 Athens’ hotels began 2019 with a slow performance, reporting an 8.7 percent drop in occupancy, as well as declines in RevPar (revenue per available room) and in ARR (average room rate) by 10.1 percent and 1.8 percent respectively, according to data released by the Athens – Attica & Argosaronic Hotel Association on Monday.

In an announcement, the association said that January’s data follows a year that ended with a marginal 1.5 percent increase in occupancy for Athens hotels, which was a ‘warning’ sign that the positive climate may overturn.

Weighted on rooms available in Attica hotels of 5* – 3*, excluding the islands & Piraeus.

The association said that during the peak season (June-July-August-September), hotel occupancy showed negative signs, which was also observed in December 2018, when it dropped by 2.7 percent.

“What is even more impressive is the fact that Athens is experiencing the largest drop in occupancy and the biggest decline of RevPar compared to its competitors,” the association said.

And while reports refer to the rise in Athens’ tourist traffic, the hotel association sees “the beginning of yet another ‘problematic’ era” for the Greek capital’s hotel sector, which is facing an oversupply of beds, mushrooming short-term rentals (Airbnb listings), seasonality issues and lack of infrastructure.

“While our competitors are making a comeback with modern conference centers, organized ports and marinas and new tourist products, Athens continues to face basic problems of cleanliness, safety and infrastructure to serve the increased needs of its residents and visitors,” the association said.

Moreover, as the association pointed out, significant investments and projects on the city’s coastal front that could boost the attractiveness of the destination (a metropolitan conference center and the Hellinikon project) are unjustifiably lagging behind. 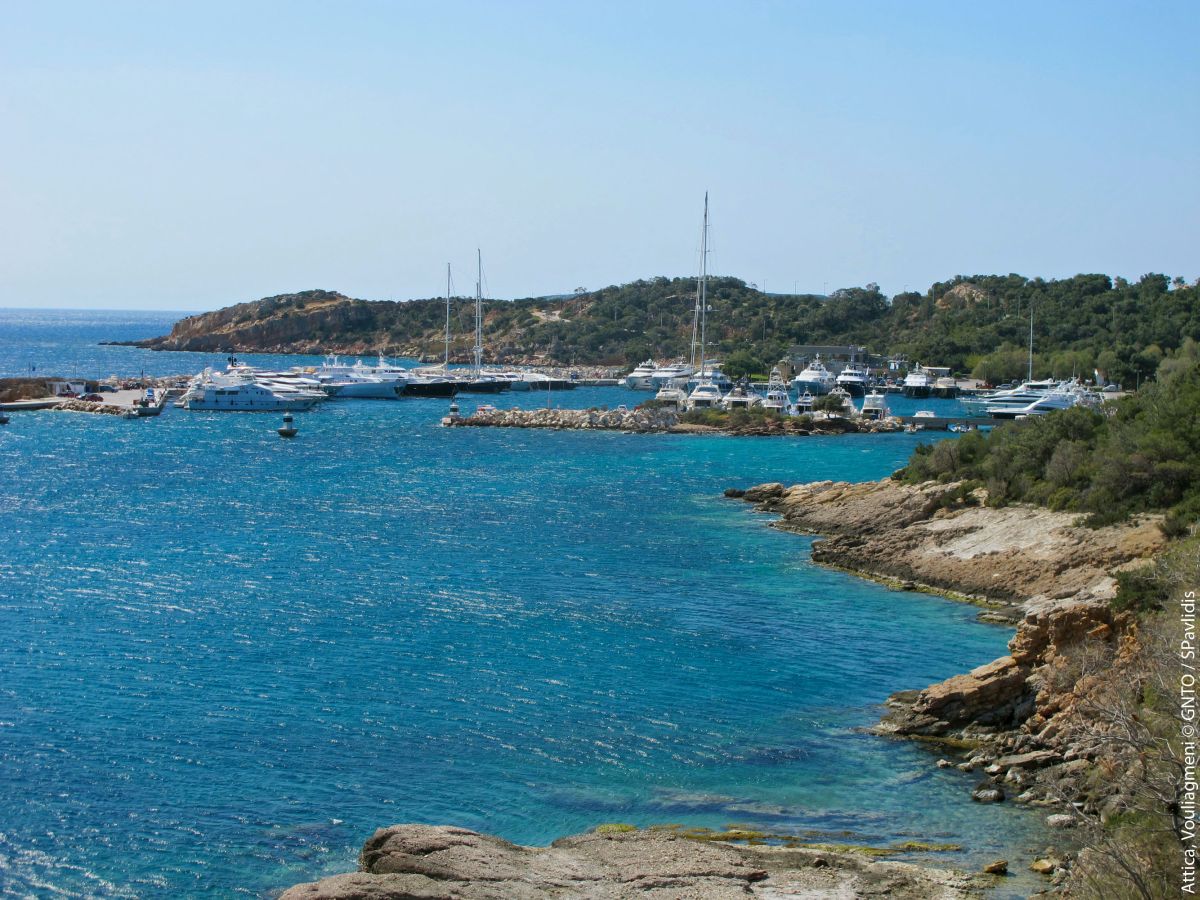 The association also underlined that the hospitality scene in Athens has seen a sharp rise in new beds, of different types and categories – investments of entrepreneurs that have been influenced by the “temporary increase in demand” for the Greek capital as a destination.

“Greece and Athens were favored to a considerable extent due to serious problems of neighboring countries – our competitors,” the association stressed, adding that many saw Athens popularity as a “golden opportunity” and thus the city’s hospitality scene was enriched with more beds.

“However, without a study, strategy or rules, no future can be built,” the association added.

The city’s hotel association called for the creation of a healthy and fair business environment that can support the destination over time and an effective cooperation between public and private bodies to unblock projects and investments that will contribute to the immediate improvement of the tourism image of Athens.