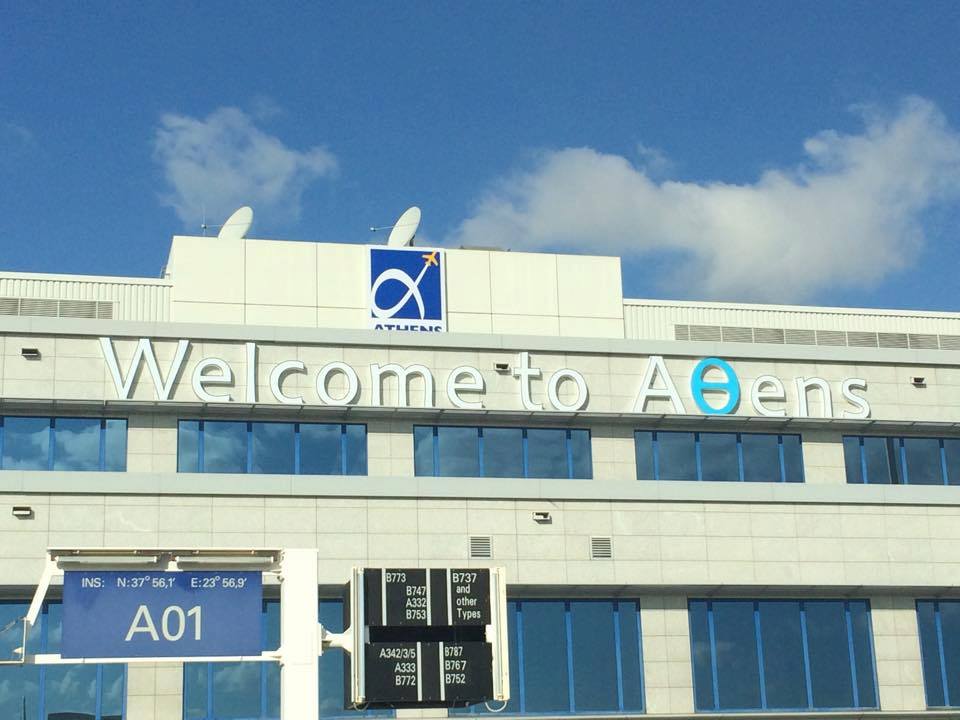 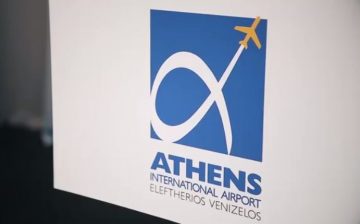 TAIPED said AIA had completed the process “with the payment of a total consideration of 1.403 billion euros (including VAT)”.

Besides the initial lump sum, the agreement foresees 15 percent of AIA’s pre-tax profits to come to about 1.1 billion euros, revenue from AIA’s income tax estimated at 1.7 billion euros, and some 2.2 billion euros from the future payment of additional dividends.

In view of increasing tourist flows to the country, AIA has already announced plans to invest an additional 2.9 billion euros during the concession period for further upgrade works. Currently, as foreseen by the agreement, works are underway to expand the airport’s capacity to 50 million passengers per year from the current from 26 million by 2046, including terminal extensions, new aircraft parking spaces and upgraded road networks. The airport’s expansion is expected to create an additional 180,000 jobs. 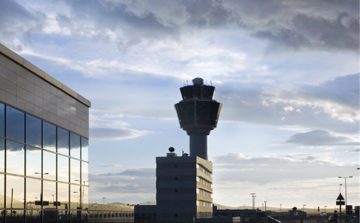 Indicative of AIA’s upward performance, figures for January indicate an 8.5 percent rise to 1.39 million passengers with both domestic and international passenger numbers increasing by 7.9 percent and 8.7 percent, respectively to 449,758 and 943,334.

In the meantime, TAIPED expects the deal to generate a total of 6.0 billion euros to go into state coffers by 2046. The previous concession agreement was in force since 31 July 1995.

Occupancy and RevPar Drop at Athens Hotels in January