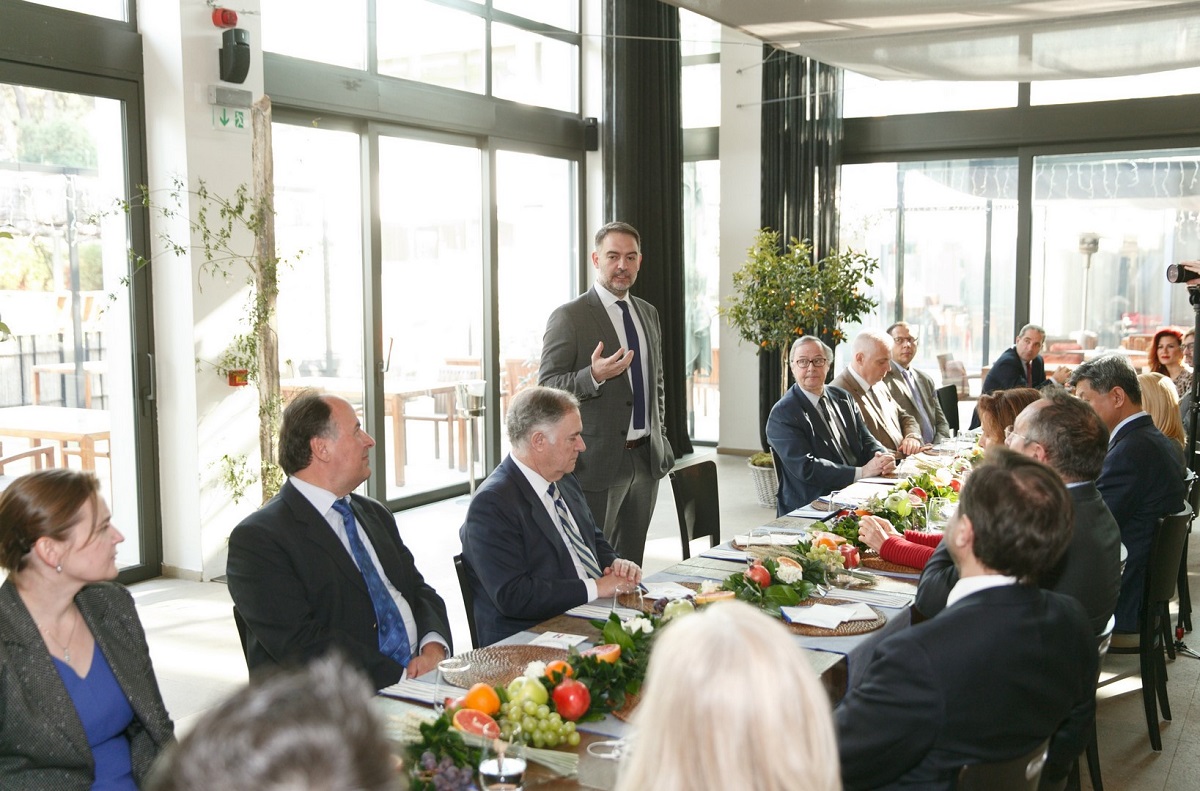 The Hellenic Chamber of Hotels (HCH) recently held a culinary event in Athens to introduce Greece’s foreign diplomats to its Greek Breakfast initiative.

Launched in 2010, the award-winning venture aims to promote Greece’s local products and recipes through breakfast menus at hotels.

The event was held at the Life Gallery Athens hotel and was attended by the ambassadors of Brazil, France, Spain, Croatia, Lebanon, South Korea, Poland and Romania, as well as diplomats from the embassies of Argentina, Australia, Estonia, Ukraine and Turkey.

Chef Yiannis Baksevanis and his team provided guests with some of Greece’s best flavors and recipes. 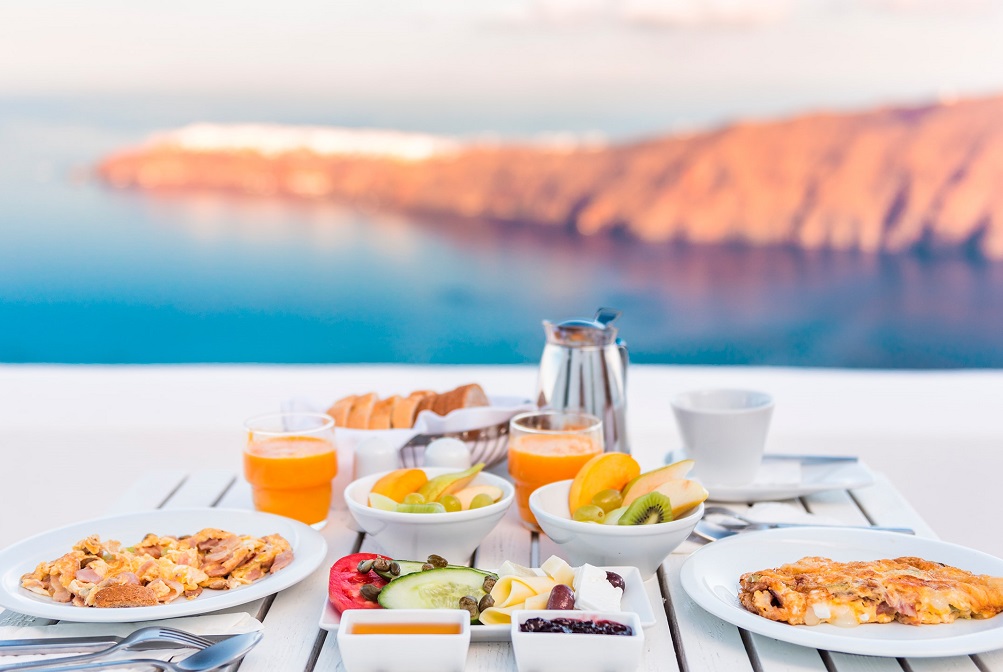 “We had our ‘Greek Breakfast’ with Ambassadors and diplomats who serve in Athens, and represent significant tourism markets for Greece. We exchanged views on how to further enhance our tourism cooperation, which has so far contributed to stability, development and social cohesion,” said HCH President Alexandros Vassilikos during the event.

“The Greek hotels that participate in this innovative program have become Greece’s best ‘ambassadors’ by offering their services to the country’s quality primary sector and Greek gastronomy… By organizing such events, we aim to further promote Greek Breakfast and the authenticity of Greek products,” he added.

This was the first of a number of events scheduled to be take place by HCH in efforts to promote Greek Breakfast to foreign countries. Greek Breakfast’s next stop will be the ITB Berlin 2019 expo in Germany.