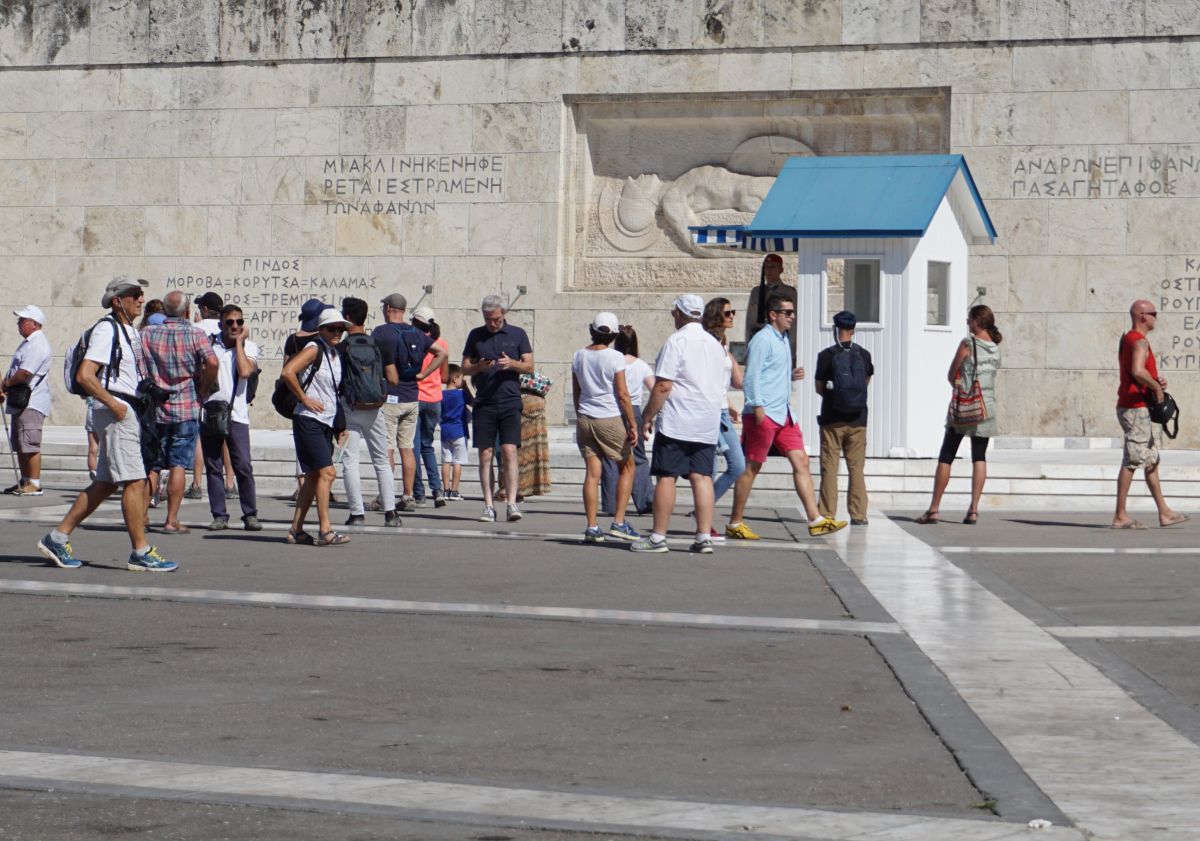 With travel receipts last December recording an impressive 40 percent growth, the total amount of Greek tourism revenue in 2018 reached an all time high of over 16 billion euros, with an increase of 10.1 percent compared to 2017.

According to provisional data by the Bank of Greece, the rise in travel receipts in 2018 reflected a 10.8 percent increase in inbound traveler flows to over 30 million, up from over 27 million in 2017. 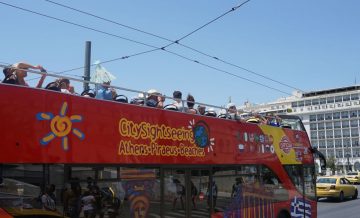 In December 2018, the 40.0 percent year-on-year rise in revenue followed increased receipts from residents of the EU28, up by 4.4 percent and receipts from outside the EU28 up by 90.9 percent.