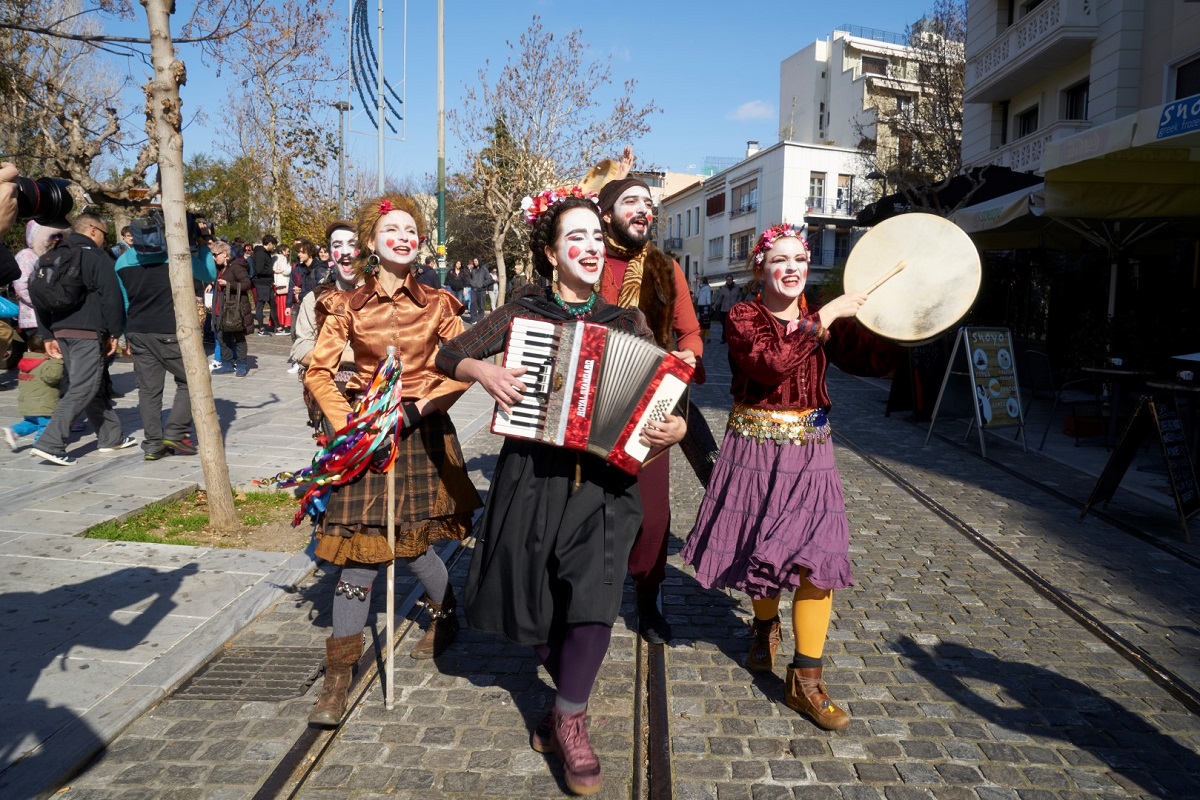 Carnival festivities will kick off in Athens on Saturday, February 23, and will last for 15 days, with more than 65 events scheduled to take place in the city center and neighborhoods. 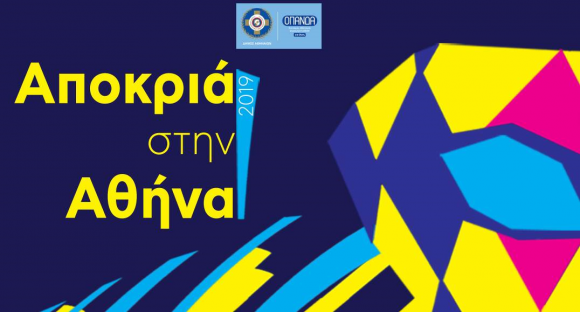 Organized by the City of Athens Culture, Sports and Youth Organization (OPANDA), the carnival festivities aim to revive traditional customs from all over Greece through music and happenings for children. 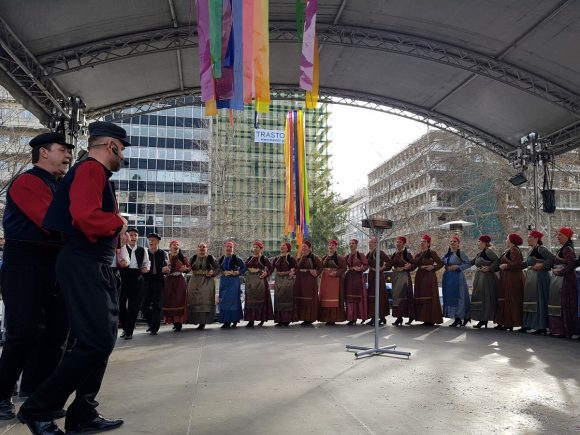 In addition, the theater will host a concert by the City of Athens Choir on March 6, and a Tango Masquerade Party on the occasion of International Women’s Day on March 8. 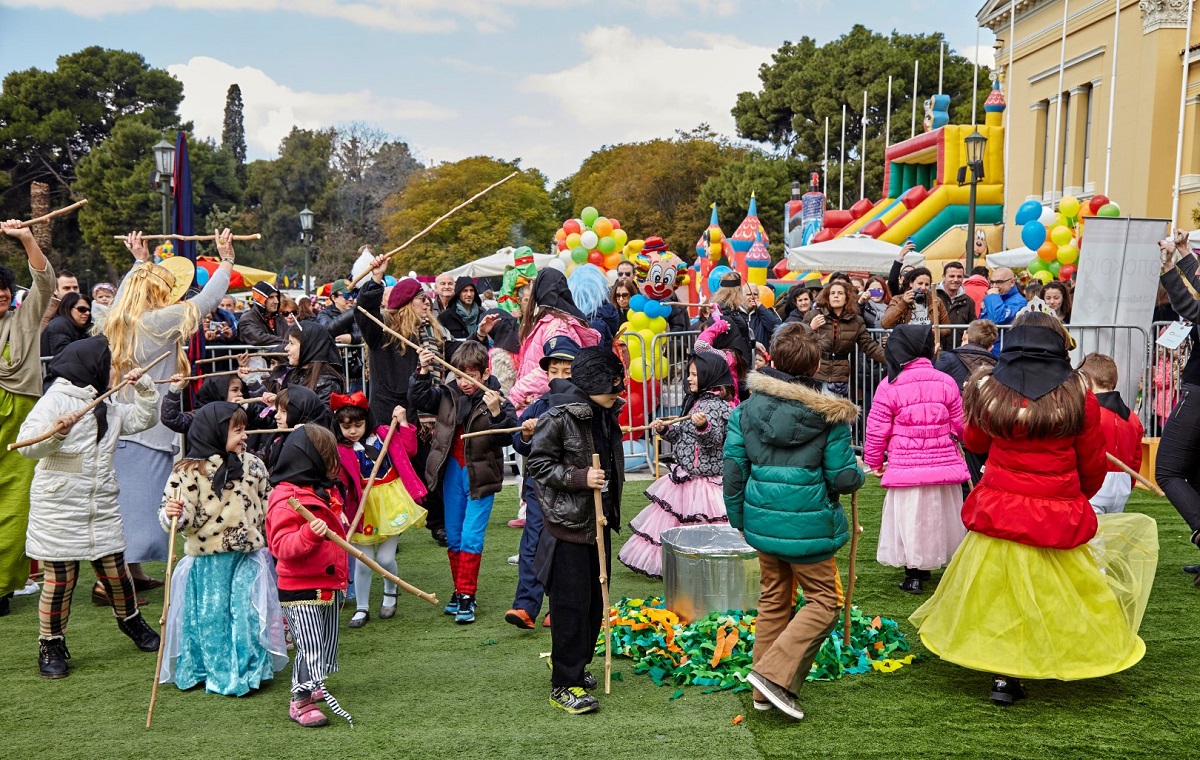 Meanwhile, the Athens Municipality is organizing a number of events for children. “We are calling on our young friends to wear their costumes and their brightest smile and come to play, create and learn more on Greece’s carnival customs at the city’s museums, the National Gallery, the municipal libraries and neighborhoods,” the organizer said in an announcement. 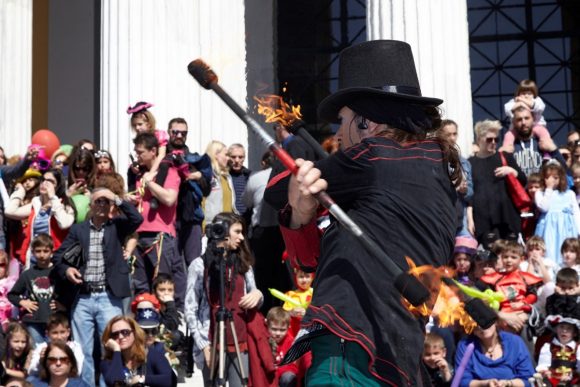 Furthermore, on Sunday, March 10, children will have their own party in the Zapio area, which will be transformed into a big stage and host concerts, dance shows and many surprises.

The Carnival festivities will come to a close with the Clean Monday celebrations on March 11 on Philopappou Hill and at the KAPAPS park in the area of Ambelokipi, with events including traditional songs and dances.

For the full program of events (in Greek) press here.