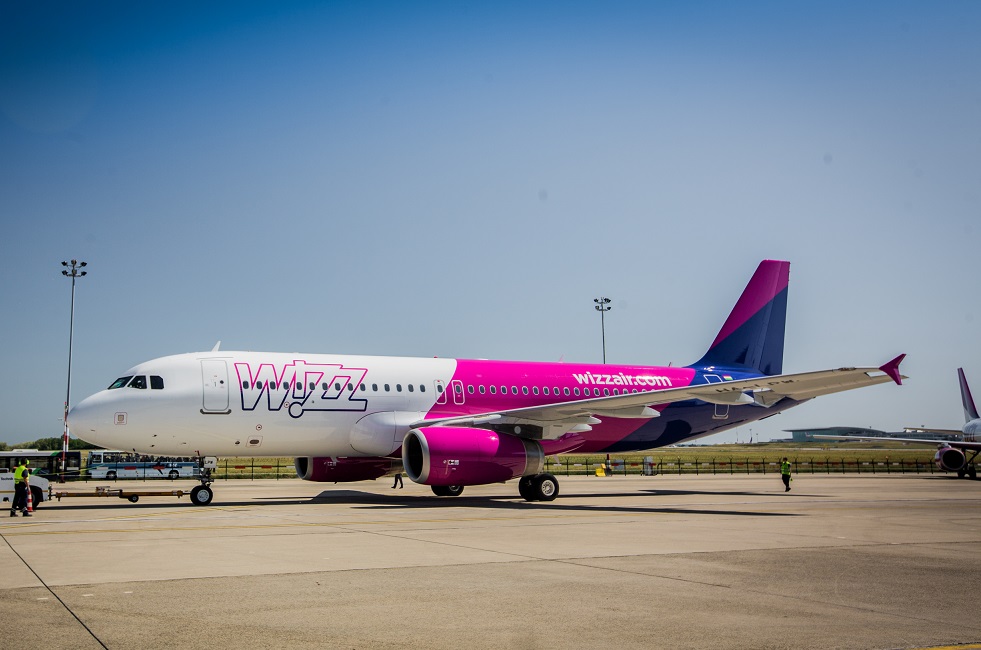 Wizz Air, a leading low-cost carrier in Hungary, has announced the launch of two new low-fare routes linking Kiev with Athens and Thessaloniki in Greece.

The Kiev-Athens connections will begin on May 21, with two weekly frequencies, on Tuesdays and Saturdays. 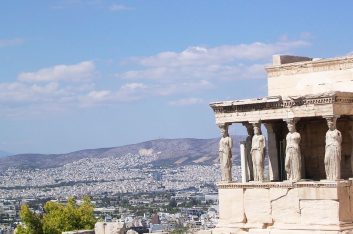 Flights connecting Kiev and Thessaloniki will start on May 20 and operate two times per week, on Mondays and Fridays.

“Wizz’s new services to Athens, Europe’s historical capital, and Thessaloniki, the second largest city in Greece, create great opportunities for Ukrainians to choose where to spend their next vacation,” said Tamara Vallois, Head of Communications at Wizz Air.

“Today’s announcement further underlines Wizz’s commitment to the Ukrainian market and stimulates the local tourism and hospitality industries,” she added.

Being one of the oldest cities in the world, Athens is known for its rich cultural and historical past offering tourists a wide range of ancient ruins, museums, cathedrals and hundreds of theater stages to see and visit. 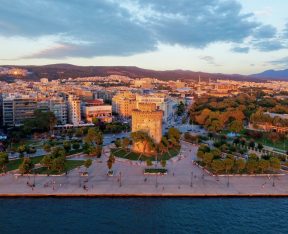 Furthermore, the airline’s management expects Thessaloniki to become a great travel destination both for those looking for a city break and for those eager to have a beach vacation.

In 2018, Wizz Air carried over 1.5 million passengers on its routes to and from Ukraine, which represents more than 107 percent growth compared to the similar period last year and makes Wizz Air the largest low-cost carrier in Ukraine.

With these two new routes connecting Ukraine with Greece, Wizz Air will offer a total of 45 routes to 13 countries from 3 Ukrainian airports.