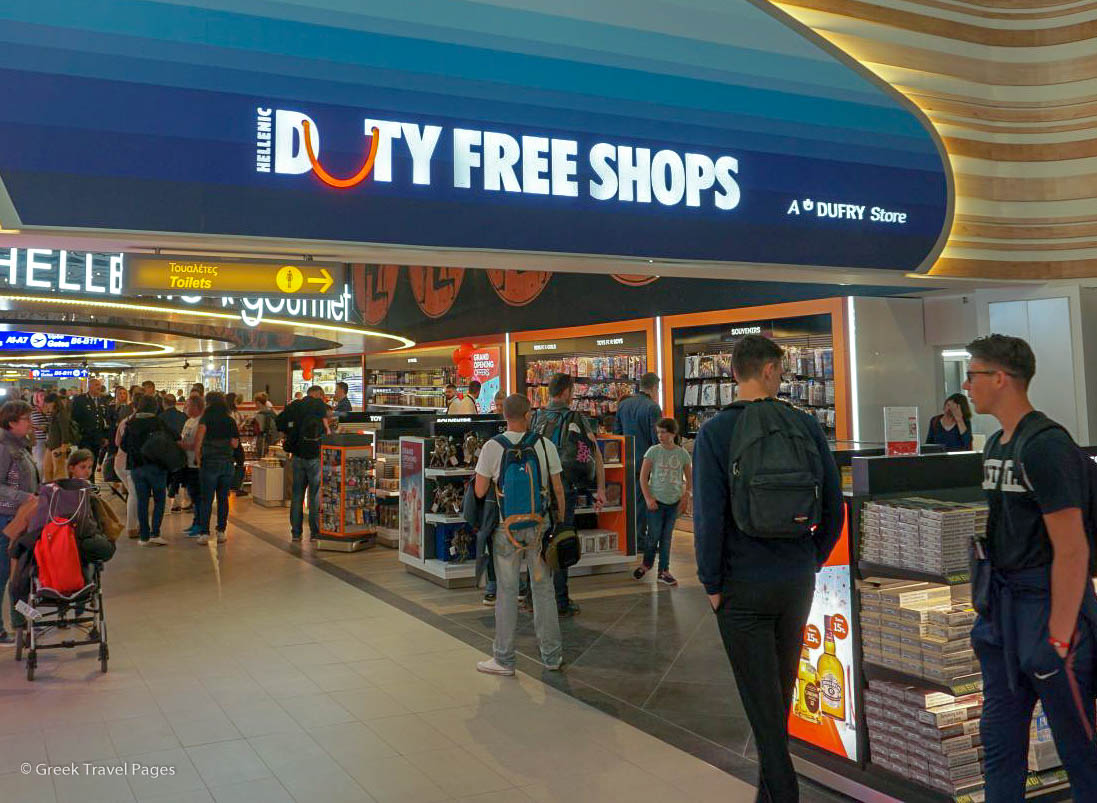 Duty free sales with emphasis on fashion (52 percent), watches and jewelry (20 percent), increased in 2018 on the back of a good year in 2017 and driven by the stronger tourist flows to Greece.

According to data released by Global Blue Hellas, duty free sales in 2018 grew by 20 percent compared to a year earlier with average consumption steady at last year’s levels.

Chinese shoppers were the highest spenders, accounting for 1/3 of all sales and offsetting a decline in the number of transactions by other nationalities.

According to Global Blue Hellas, average spending in 2018 came to 400 euros after a 25 percent drop in 2017, recording a 20 percent growth rate in terms of value and volume.

Global Blue analysts told Greek daily Naftemporiki, that while increased tourism flows last year could have generated more sales, the duty free market in Greece is still quite strong given the growth rate in other European markets like France at a mere 2 percent or even downward as in the UK at -7 percent, Spain  (-5 percent) and Germany (-12 percent).

Chinese vacationers account for 29 percent of all global sales, followed by American travelers holding an 11.65 percent share of the market and Russians with 5.55 percent.

Speaking to Naftemporiki, Manthos Dimopoulos, MD Global Blue Hellas, noted that the Chinese together with Israeli travelers increased their average spending per transaction by 10.44 percent and 4.37 percent, respectively. 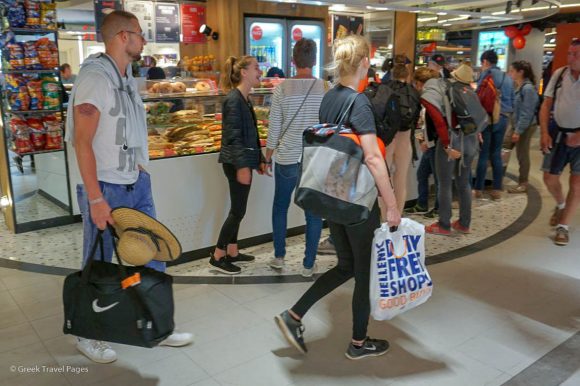 In terms of location, duty free stores in Athens and Central Greece were in the lead in terms of sales with a 65 percent share of the market and 16.73 percent growth, followed by Mykonos and 14.47 percent of total tax free transactions in 2018 at a growth rate of 32.23 percent.

On the downside, Crete and the Dodecanese islands lost ground with 1.95 percent and 1.83 percent shares respectively, with the Ionian Islands further down the list with a 0.5 percent share of the pie.

In the meantime, tax free sales at the McArthurGlen mall outside Athens, increased by 16 percent in 2018 against 2017 driven by shoppers from Germany, Cyprus and the UK.