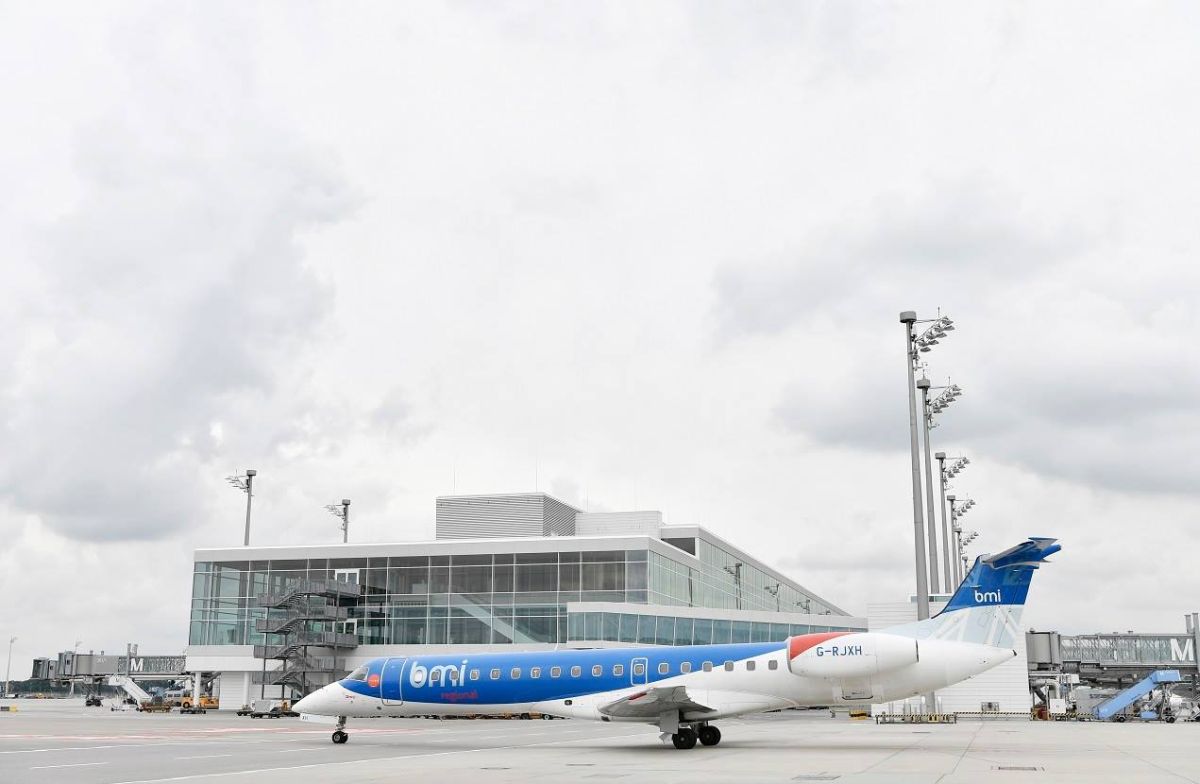 British Midland Regional Limited, the East Midlands-based airline known as as flybmi, on Saturday announced that it ceased operations, canceled all flights and was filing for administration.

The airline said that uncertainty caused by Brexit was one of the main reasons for its decision to cease operations.

“The airline has encountered several difficulties, including recent increases in fuel and coal costs, stemming from the recent EU decision to exclude British airlines from their full participation in the emissions trading scheme. These issues have undermined attempts by the airline to gain profitability,” a spokesman for flybmi said in the announcement.

“Our current trade and future prospects have also been seriously affected by the uncertainty created by the Brexit process, which has led to our inability to secure precious flight contracts in Europe and the lack of confidence in the ability of bmi to continue traveling between European destinations.”

The airline’s spokesman said that it had become impossible for the airline’s shareholders to continue their extensive financing program in the company, despite investments totaling more than £ 40 million in the last 6 years. 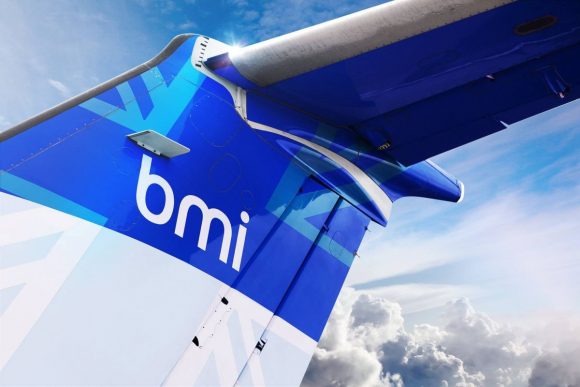 “We sincerely regret that this course of action has become our only choice, but the challenges, especially those created by Brexit, have proven to be insurmountable. Our employees have worked extremely hard in recent years and want to thank them for their dedication to the company as well as all our loyal customers who have flown with us over the past 6 years.”

The Civil Aviation Authority has provided general guidance for passengers that had booked to travel on flybmi. Press here for further information.