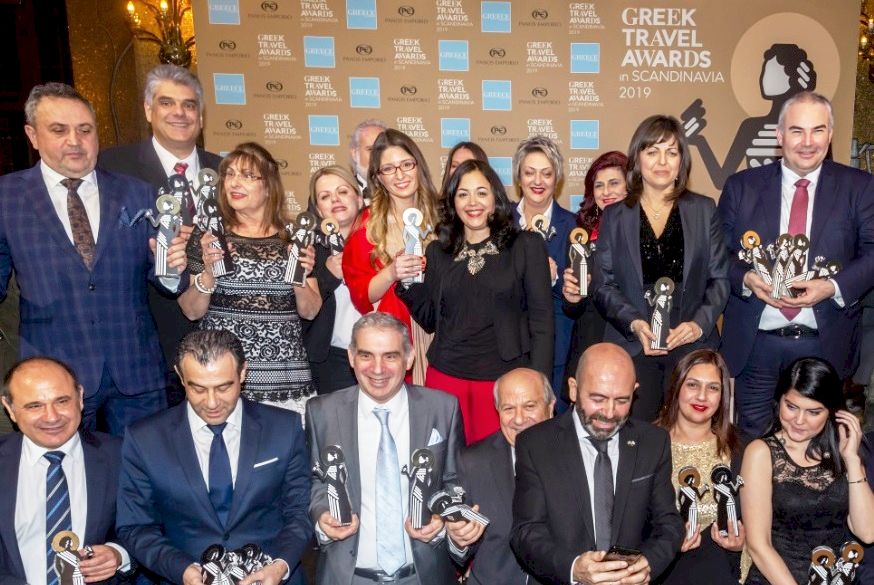 The winners of the 1st Greek Travel Awards

Travelers from Scandinavia recently awarded their favorite destinations and accommodation facilities in Greece, at the 1st Greek Travel Awards, which was held in Stockholm, Sweden. 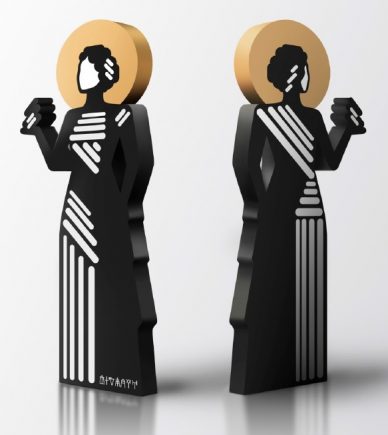 Organized by North Events, the awards aims to recognize the best practices of tourism companies and destinations in Greece. “It is the first and only awards for Greek tourism in Scandinavia,” the organizer said in an announcement.

Some 8,120 people from Sweden, 4,250 from Norway and 2,500 from Denmark participated in the voting procedure contributing by 50 percent to the final results.

The remaining 50 percent of votes was provided by the members of the judging committee, which consisted of President Takis Filippopoulos, former commercial director of Apollo; Panos Papadopoulos, CEO of Panos Emporio AB; Martin Ahlberg, CEO of Finess Promotions and Loizos Papadopoulos, owner of Fontana Food AB, among many other Greek and foreign entrepreneurs.

The awards were presented by Greek TV host Alexandra Paschalidou during an event held at the Stockholm City Hall in the presence of leading tourism professionals from Greece and Scandinavian countries. 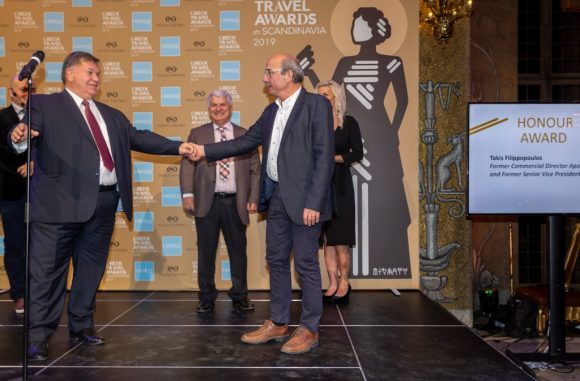 Meanwhile, honorary awards were given to Takis Filippopulos; Frixos Papadopoulos owner of Fontana AB; the “Patris” Newspaper; the Nikos Kazantzakis Museum and the Heraklion International Airport “Nikos Kazantzakis” for their contribution to Greece’s tourism industry.

During the ceremony, the Orfeas Orchestra and Choir performed works of prominent Greek poets and composers such as Odysseas Elytis, Yiannis Ritsos, Mikis Theodorakis and Manos Hatzidakis. 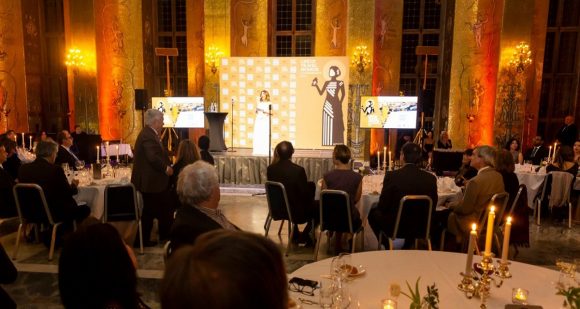 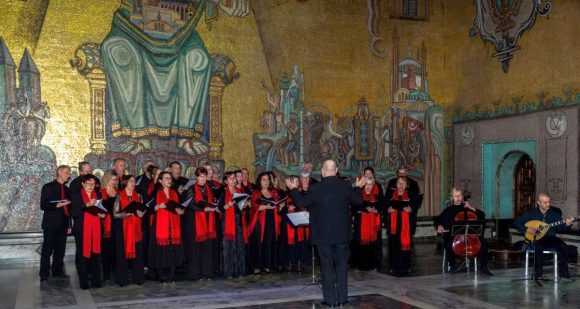 The 1st Greek Travel Awards was  held under the auspices of the Greek National Tourism Organization (GNTO), the Ministry of Tourism, the Embassy of Greece to Sweden, the Greek Tourism Confederation (SETE), the Hellenic Chamber of Hotels, the Hellenic Hoteliers Federation (POX) and the Federation of Hellenic Associations of Tourist & Travel Agencies (FedHATTA).

The second edition of the Greek Travel Awards will be held in February 2020.