The ports of Piraeus, Venice and Chioggia will be cooperating for the increase of cargo flows and the strengthening of trade links between Asia and the Mediterranean after the two sides recently signed a Memorandum of Understanding in Piraeus.

Under the agreement, the two sides will work towards the establishment of a stable ground of cooperation in order to develop their ports and port services, support infrastructure connectivity policies and port services aimed at boosting the commercial flows between Europe, the Mediterranean and Asia via the two ports and at the same time improve performance of the ports, which are set to play a key role in the upcoming international maritime activity along the new Silk Road. 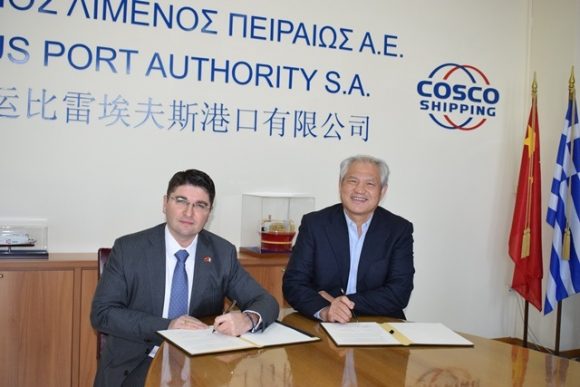 Among others, the deal also foresees the exchange of best practices and know-how on port management, with emphasis on information technology, ways to attract investment, and promotion.

“Τhe port of Piraeus, the largest port in Greece, and in the Eastern Mediterranean, is an ideal hub between Asia, Central and Eastern Europe. It is the first deep sea EU port after crossing the Suez Canal, and offers combined transport solutions with efficient added value services for cargoes, which can be re-distributed by road, rail and sea,” said Fu.

“The establishment of our cooperation with the North Adriatic Sea Port Authority is aimed at strengthening the trade links between Asia and the Mediterranean, and at enhancing the role of ports as drivers of the European economy,” he added.

Piraeus port management aims in the coming years to invest in the full range of shipping and maritime industry activities, including containers, shipyards, logistics, cruise and ferries, with the goal to contribute to the growth of the local and regional economy, Fu said. 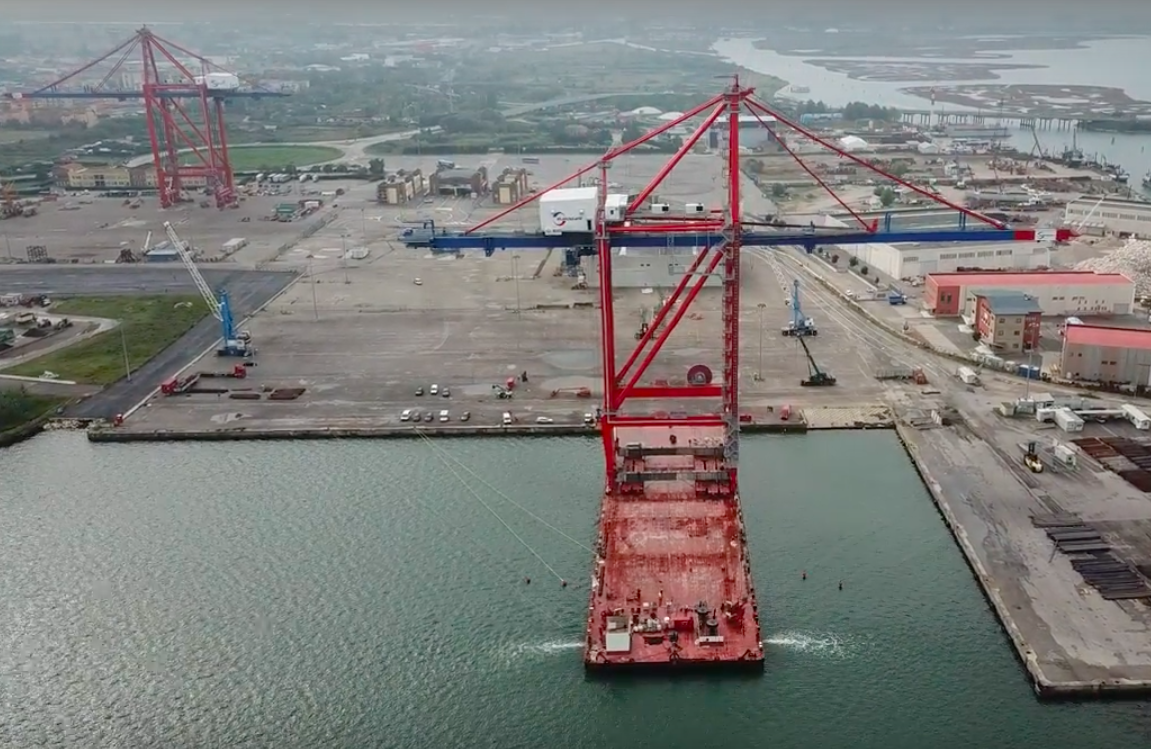 On his part, Musolino, who represents the ports of Venice and Chioggia, underlined the importance of port cooperation ahead of the anticipated  increase in trade activity between Asia and Europe along the new Silk Road,  and the need for commercial agreements, optimization of services and targeted infrastructure interventions, in order to “create value for our economy and for our territory… and improve the environmental sustainability of trade”.

“Venice – the westernmost point of arrival by sea in the Belt and Road Initiative – has focused on this goal, working with private and public operators in order to ensure commercial flows between Europe, the Mediterranean and the Far East,” Musolino concluded.