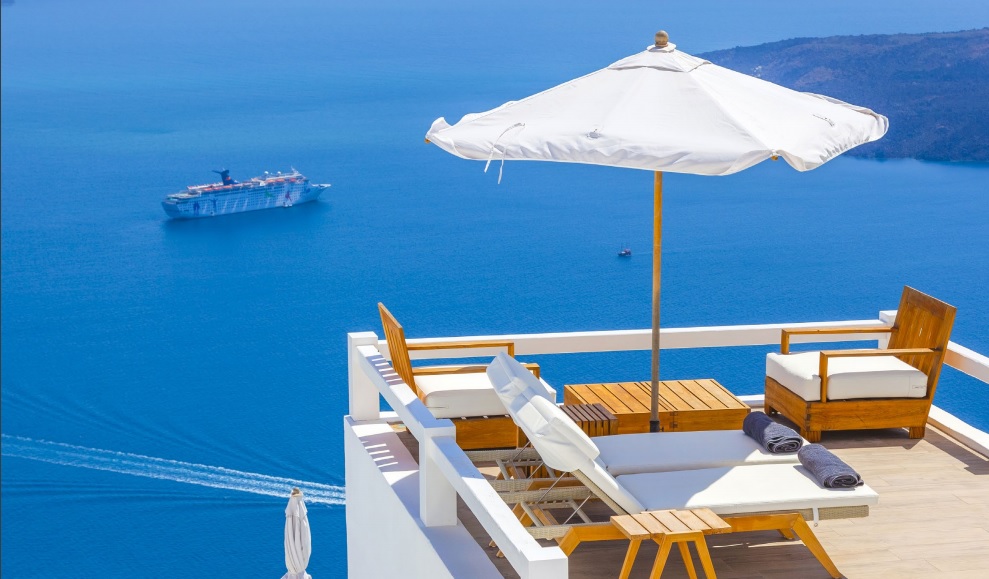 Investors seeking to tap into Greece’s growing hospitality market should focus on lesser-known destinations, among these the Peloponnese, Thessaly, the North Aegean and Epirus – and special interest hotels in the three-star category, according to a study released last week by Arbitrage Real Estate.

Under the title “Greek Hospitality: 2018 Property Market Report”, Arbitrage Real Estate goes on to note that investors stand to gain more by adding room capacity to existing three-star hotels as well as upgrading four- and five-star units at main destinations, adding that private-public partnerships will be key to promoting new hotel development strategies necessary to meet the growing demand.

According to the report, the development of hotels at secondary destinations can prove to be quite profitable, particularly after upgrading existing infrastructure, branding and diversifying the product.

The report’s analysts go on to note that interest for hotel investment in Greece, is high, particularly in Athens, and along the Athenian Riviera, and at resort destinations.

Indicatively, over 2 billion euros have been invested over the past five years in acquisitions and mergers of five-star hotels in key tourist destinations, such as Crete, the South Aegean, Ionian, and Attica regions, Thessaloniki and Halkidiki. 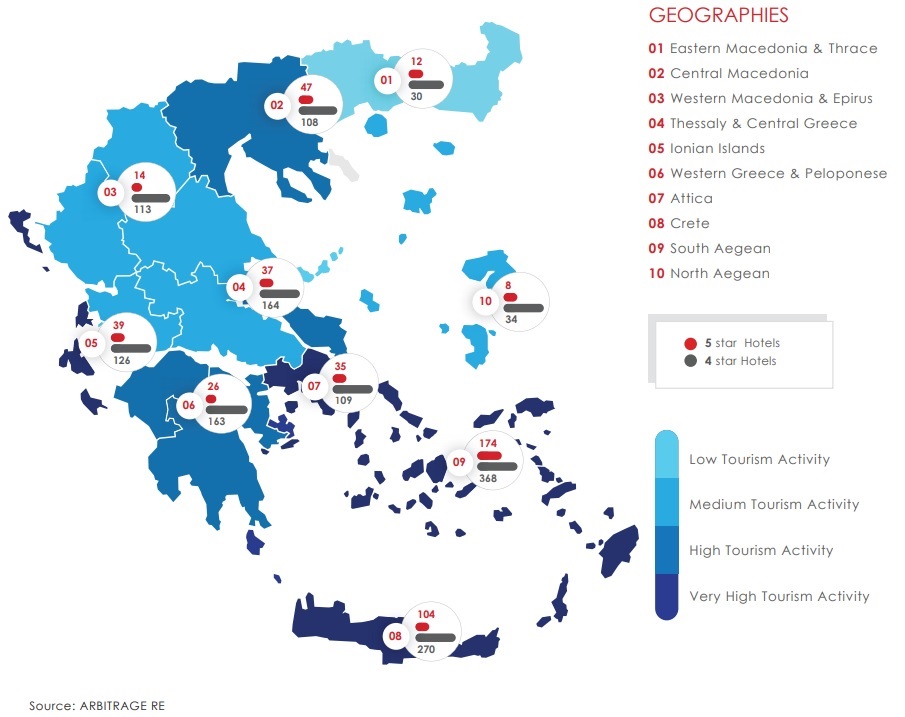 For the 2018-2022 period, Arbitrage experts estimate investments to remain steady, with 10 development projects already underway at major destinations, and a number of tourist projects in pre-licensing or Fast-Track process.

Areas that are expected to grow in demand are lifestyle, student and city hotels, with the Athenian Riviera offering a wide range of opportunities for investors, which at the same time can boost incoming tourism all year round and lead to the increase in average room rates and revenue.

In relevant news, a recent study by Arbitrage Real Estate found that investment groups handling non-performing loan portfolios stand to gain from the hidden value of the properties serving as collateral, paving the way at the same time for the entry of new Greek and foreign investment schemes, which in turn will contribute to the gradual restructuring of the Greek hotel sector.

So far, the bulk of investment activity has been channeled into four- and five-star hotels at major destinations, which account for 70 percent of total economic activity nationwide.

According to data on some 600 hotels, more than 65 percent were profit-making in 2016, with 200 hotel businesses increasing their earnings by about 50 percent in 2017.

Airlines Slash Scheduled Seats to Greece by 7% in 2019