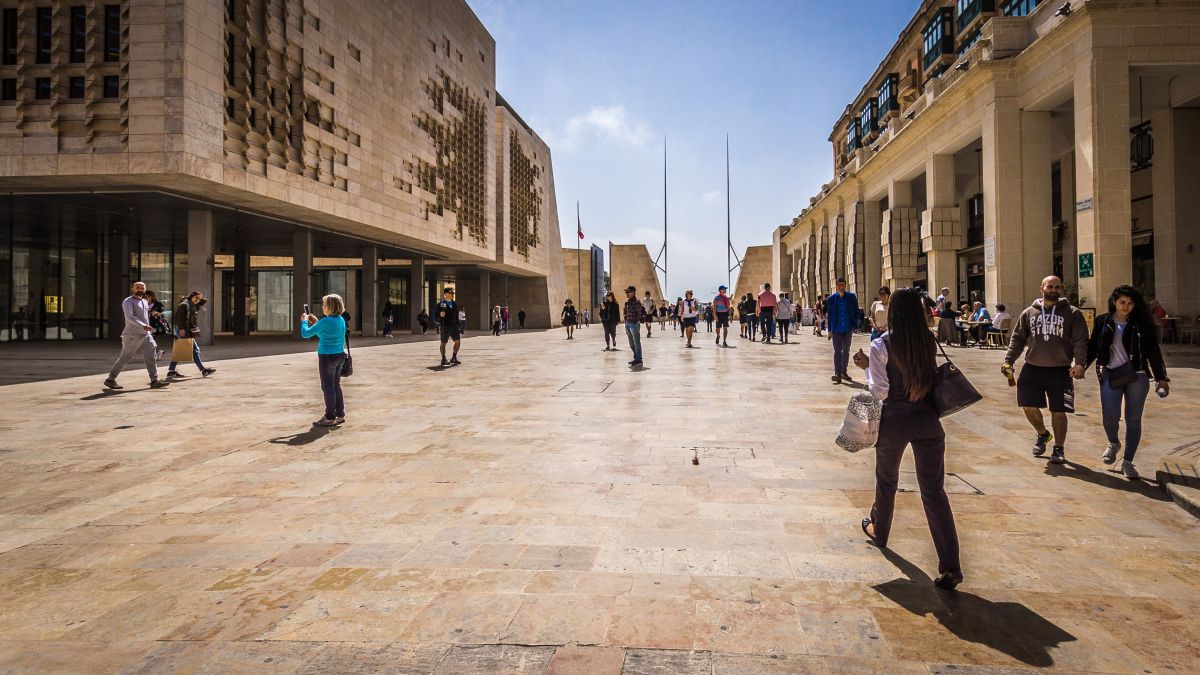 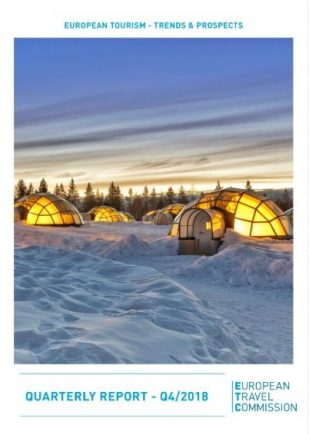 The European tourism sector proved resilient last year yet again as it prepares for 2019 uncertainties, the European Travel Commission (ETC) said on Friday.

Europe remains the most visited region in the world, with a 6 percent upswing in international tourist arrivals in 2018 compared to the previous year, according to the ETC’s latest report European Tourism – Trends & Prospects 2018.

“The European tourism industry has yet again proved resilient in 2018, accounting for over half (51 percent) of worldwide tourist arrivals,” ETC Executive Director Eduardo Santander.

Regarding 2019, the ETC is predicting growth over around 3 percent in international tourist arrivals to the region, despite ongoing trade tensions, uncertainty surrounding Brexit and the economic slowdown in the Eurozone and China.

“These challenges present an opportunity to reorient European and national policy to support the drivers of sustainable tourism growth and to promote long-term development in Europe,” Santander said.

According to the report, virtually all reporting destinations (32 out of 33) registered some form of expansion, with travel to Turkey (+22 percent) continuing its strong recovery, driven by a wide range of source markets and a depreciating Lira. 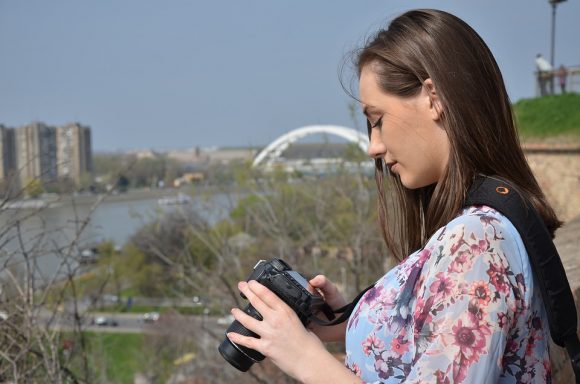 The ETC said the second fastest growing destination last year was Serbia with reported arrivals 15 percent higher in the year-to-November compared to the same period a year ago. Malta (+15 percent) experienced some robust arrivals and overnights growth based on data to August and rounding off the top performers was Montenegro (+14 percent), which registered solid results due to continued development of tourism infrastructure, and Latvia (+10 percent), the only Central/Eastern European destination that showed a double-digit expansion.

Significant outbound travel growth from the US and China was reported again in 2018. Growth from the US has been aided by various economic factors, including a strong dollar against the Euro and Sterling, while 24 out of 30 destination countries reported an increase in the number of visitors from China, thanks to improved air connectivity and visa procedures, as well as an expanding Chinese middle class.

ETC: The potential economic impact of a “no deal” Brexit

“While most destinations reported growth from key source markets in 2018, it is increasingly evident that Brexit-related uncertainty continues to have a negative impact on the sector,” the ETC said.

According to the report, outbound travel and tourism from the UK will be impacted negatively on all fronts in the event of a “no deal” Brexit. Negative impacts from economic drivers, airline disruption and increased passport regulation are likely to see up to 8 million fewer outbound trips from the UK.