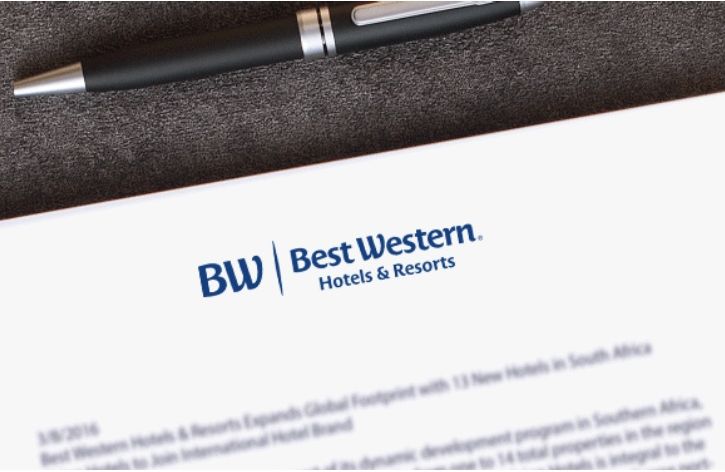 Best Western Hotels & Resorts on Monday announced that it has acquired the renowned global hotel brand WorldHotels, which represents a collection of approximately 300 unique and special hotels and resorts in premier destinations around the world. The acquisition of WorldHotels was completed last week. 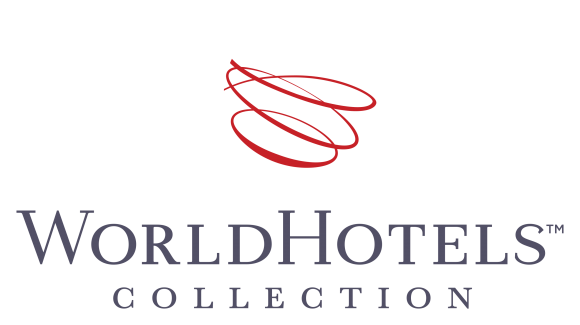 David Kong, President and CEO of Best Western Hotels & Resorts, referred to a “tremendous synergy” between Best Western and WorldHotels.

“By joining forces in this new partnership, we will create competitive advantages for both companies,” said Kong said.

The WorldHotels brand is expected to play a critical role in enhancing Best Western’s portfolio of offerings to include the upper upscale and luxury segments. 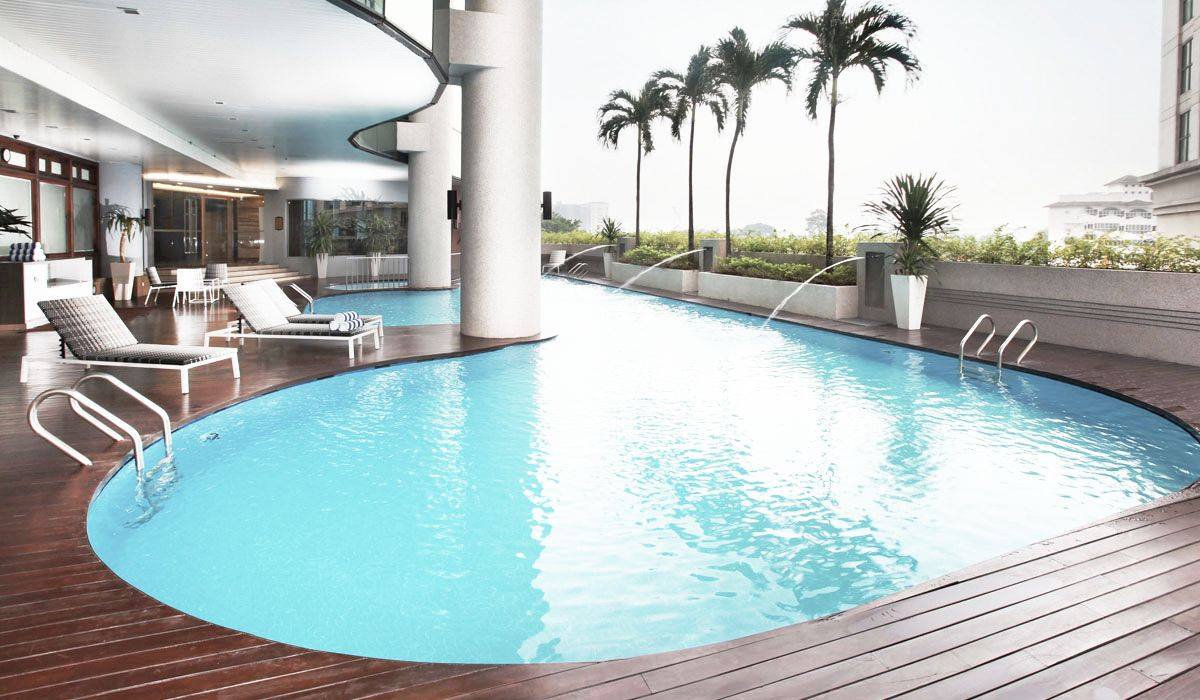 On his part, WorldHotels CEO Geoff Andrew sees the “combined power” of the two brands setting the stage for a bright future for both Best Western and WorldHotels.

“Through its established senior leadership team and regional presence in each market, Best Western brings a new level of expertise that will undoubtedly help grow the WorldHotels brand in key markets,” he said.

In the coming months, Best Western will focus on unlocking WorldHotels’ potential by improving revenue delivery to its hotels while protecting its independent identity.

“We truly believe our platform and revenue engines will benefit WorldHotels and attract many more independence–minded, quality hotels to join the brand,” Bst Western’s Kong said.

Best Western has been on a journey of amazing transformation over the past several years. In the last year alone, it was named one of the world’s Most Innovative Companies by Fast Company, expanded its portfolio to 13 dynamic brands reaching new guests in new segments, and won a record number of industry awards and accolades.