Airlines Slash Scheduled Seats to Greece by 7% in 2019 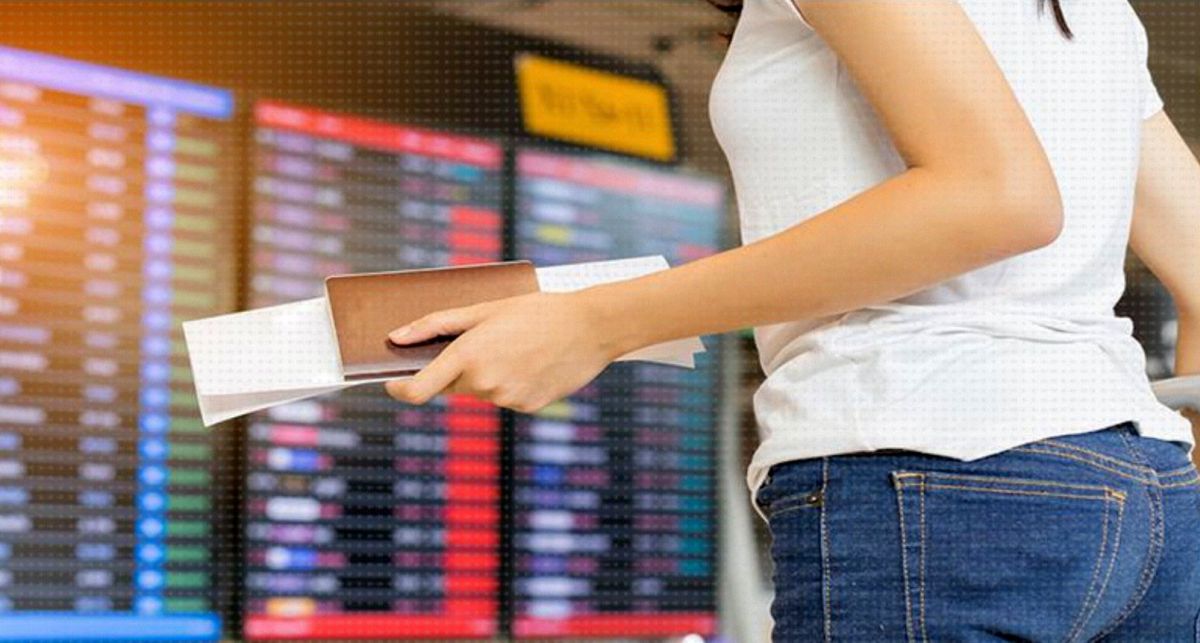 Airlines have slashed the number of scheduled seats to Greece by 7 percent, or 1.3 million, this year compared to 2018, according to findings released by INSETE, the Greek Tourism Confederation’s (SETE) intelligence body.

More specifically, airlines in Greece’s two leading source markets – the UK and Germany – have scrapped seven out of 10 (68 percent) seats for 2019. Indicatively, travelers from these two markets are among the highest spenders at 750 euros on average per trip for German holidaymakers and 671 euros for the Brits.

According to INSETE analysts, a number of factors including Brexit, a slower growth forecast for the eurozone, and Turkey’s aggressive comeback are expected to take a bite out of Greek tourism figures and halt a six-year rally.

Initial INSETE findings indicate a decline in the number of foreign arrivals by 1-1.5 million, which would translate into half a billion euros less revenue this year to 15 billion euros, against 16 billion euros in 2018. 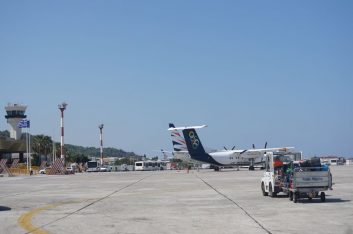 The same data indicates a reduction in the number of scheduled seats for 18 of Greece’s 20 largest airports in terms of passenger traffic: Heraklion (down by 1 percent), Rhodes (by 4 percent), Thessaloniki (down by 16 percent), Corfu (by 8 percent), Kos (by 6 percent), Chania (by 15 percent), Zakynthos (by 11 percent) and Santorini (by 3 percent).

On the contrary, more seats have been added for Mykonos, up by 10 percent, and Kefalonia, by 5 percent, with 3 percent more seats scheduled from Italy, 4 percent from Poland, and 15 percent from France.

Commenting on the results of INSETE’s report, SETE President Yiannis Retsos said via social media: “For some time now we have been saying that shielding tourism, once its upward trend is reversed, is a challenge. Unfortunately, overtaxation, aging infrastructure and lack of destination management raises concerns about how we will remain competitive.”