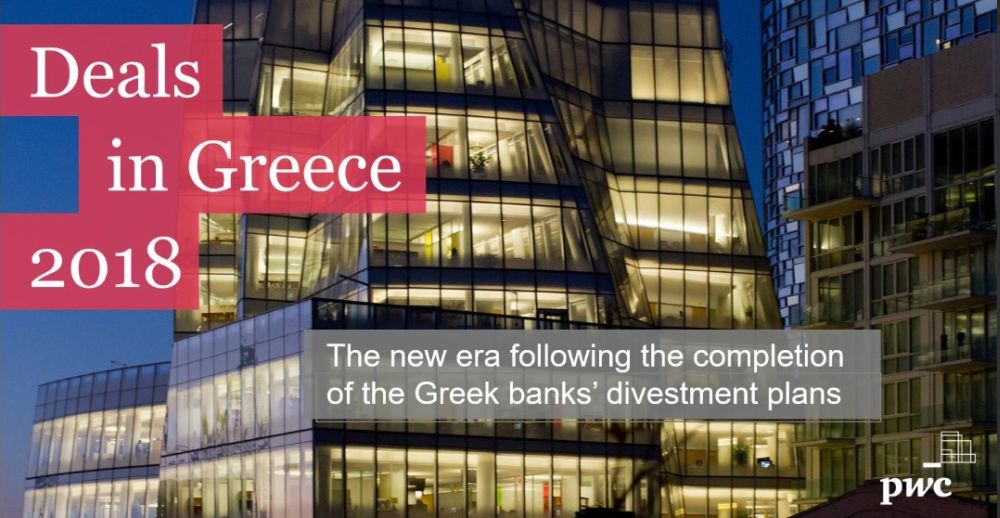 Greek companies attracted a total capital of 5.5 billion euros in 2018, according to a report on “Deals in Greece” published by financial advisor PwC.

More specifically, according to the report focusing on the “new era following the completion of the Greek banks’ divestment plans”, the number of M&A (mergers and acquisitions) transactions increased by 31 percent in 2018, with the average deal size up by 27 million euros compared to 2017. 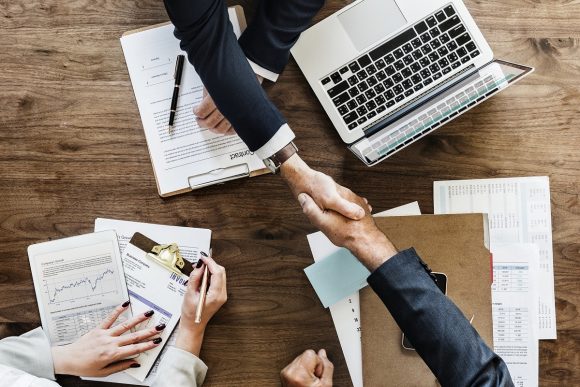 Meanwhile, the value of corporate bonds issued by Greek companies came to 635 millions euros, with privatization proceeds reaching 1 billion euros and the size of deals at 75 million euros on average. 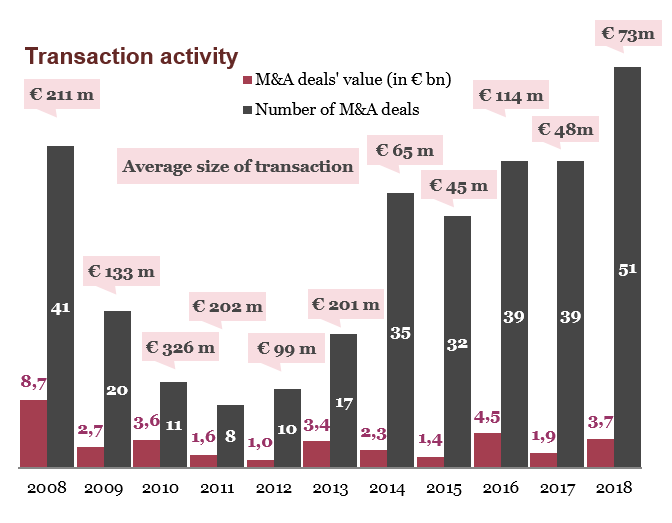 For 2019, and based on agreements already in place, PwC analysts estimate the value of acquisitions and mergers to exceed 2 billion euros with privatizations expected to generate an additional 2.6 billion euros.