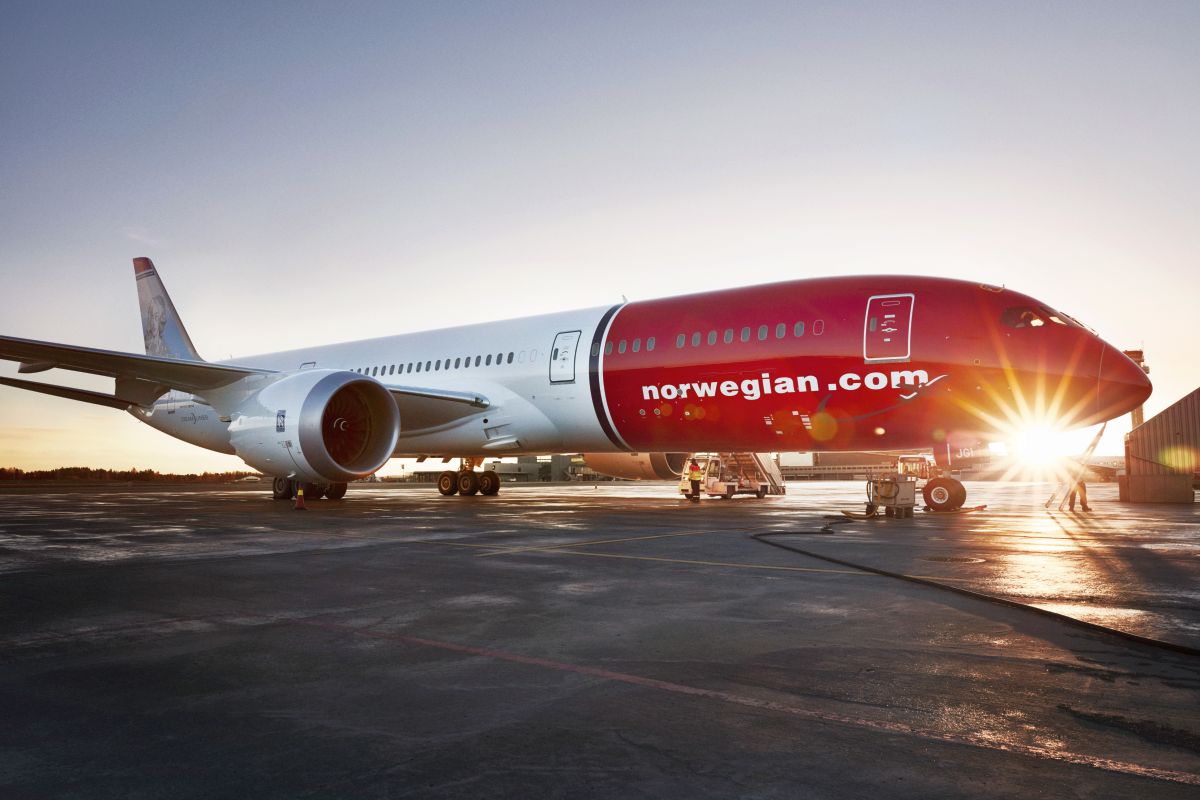 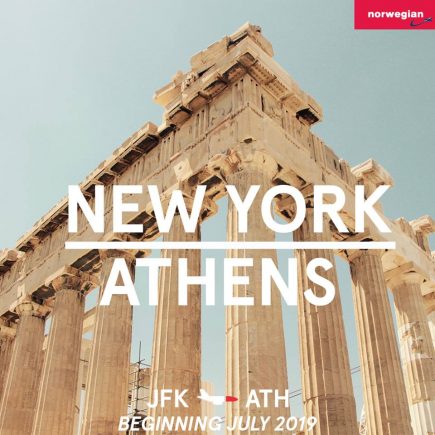 The new Athens-New York route will be Norwegian’s first long-haul route in Greece.

The service will begin on July 1 and operate four times per week —every Monday, Wednesday, Friday and Sunday. The route will run until October 26.

“Athens is an exciting addition to our transatlantic route network. It will be our 13th European nonstop destination into New York this summer,” said Matthew Wood, Norwegian’s SVP of Commercial Long Haul and New Markets.

The new route will be operated by the Boeing 787 Dreamliner, offering a Premium and Economy cabin. 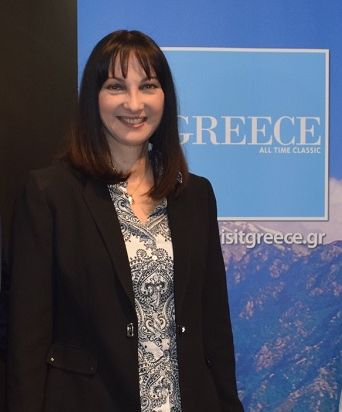 The Greek Tourism Ministry applauded Norwegian’s announcement, as Tourism Minister Elena Kountoura considers the US a significant market and sees the new route as a big opportunity for more Americans to experience “all the magic” that Greece has to offer.

“This news is a response to our call for enhancing air connectivity between Greece and the United States and we thank Norwegian for answering the demand,” Minister Kountoura said.

“Greece is a top holiday destination… We welcome Norwegian to Greece and expect this new route to contribute in the growing numbers of tourists to our country,” she added.

On her part, AIA Director, Communications and Marketing Ioanna Papadopoulou, said that Norwegian’s summer direct operations on the Athens – New York / JFK route is a “fantastic development” for the airport.

“It enhances Athens’ connectivity and offers to the passengers on both sides of the Atlantic –   including the dynamic and vibrant Greek American community – more traveling options,” Papadopoulou said.

Fares on the Athens-New York route start at 169.90 euros one-way, including taxes. 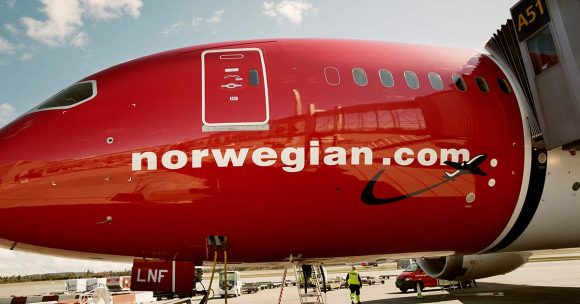 In addition to New York, this summer Norwegian will connect Athens with four Nordic capitals: Oslo, Stockholm, Copenhagen, and Helsinki, with services lasting from March to October.