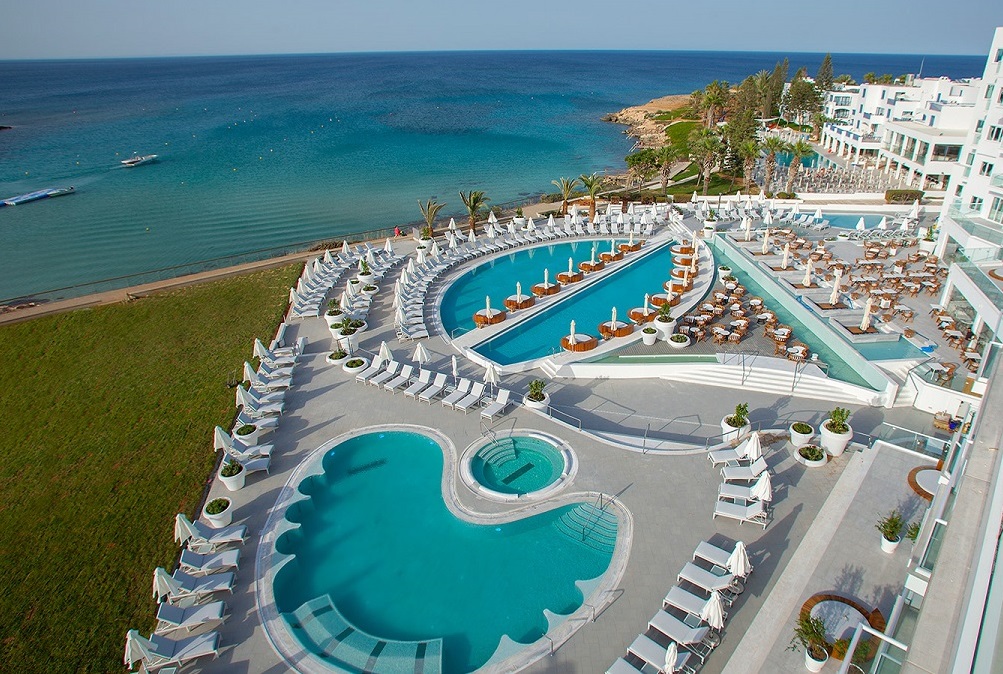 Louis Hotels has been honored with a number of “Travelers Choice Awards 2019” for its properties in Greece and Cyprus by travel planning and booking site TripAdvisor.

“The Travelers Choice Awards are among the most prestigious distinctions of the tourism industry worldwide as they are based on the guests’ reviews. Each year, the winners receive quality certifications from TripAdvisor,” the group’s management said in an announcement.

Based on customer comments and reviews for 2018, three Louis Hotels units have been included among the Top-25 Hotels in Europe in the All-Inclusive category: The Louis Ledra Beach ranked 7th on the list; Louis Phaethon Beach 12th, and Louis Kerkyra Golf 18th.

Furthermore, the group’s  St. Elias Resort was included among the Top-25 Best Family Hotels in Europe.

The hotel was also included among the Top hotels in Europe in the “Best Service” and “Romance” categories.

Also on the list of Best Hotels in Cyprus was the chain’s The King Jason Paphos, which ranked 3rd. 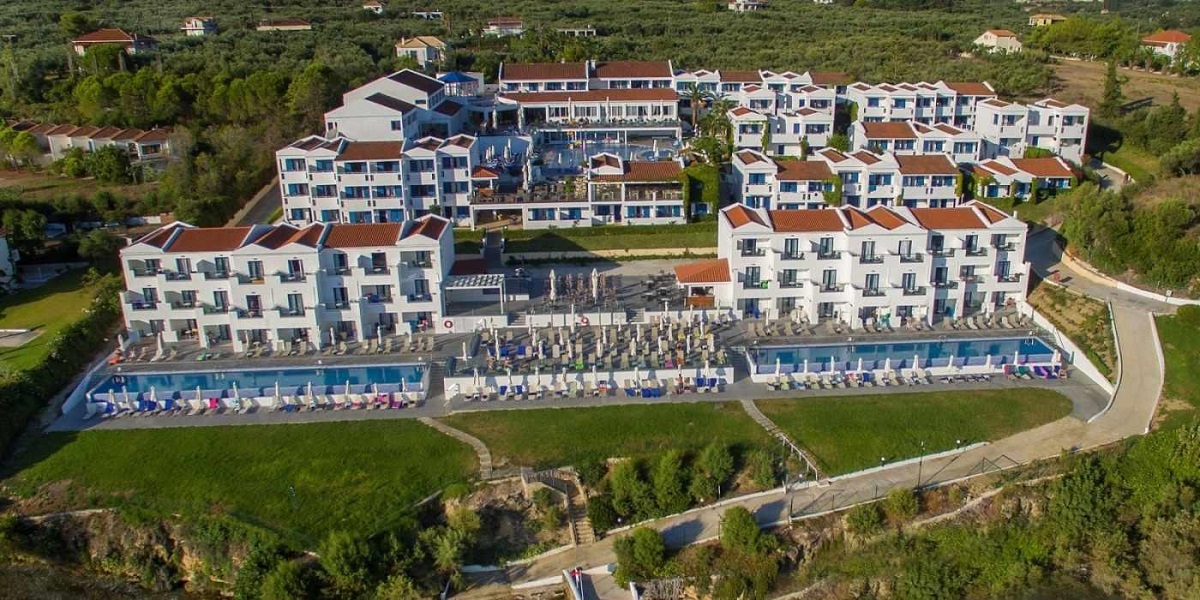 A total of twelve hotels managed to achieve a score of more than 8 points and receive a distinction. The highest scores were marked by Louis Althea Kalamies with 9.1/10; The King Jason Paphos with 8.9/10, and The Royal Apollonia with 8.9/10. Booking.com’s distinctions are also based on ratings and reviews of hotel guests. 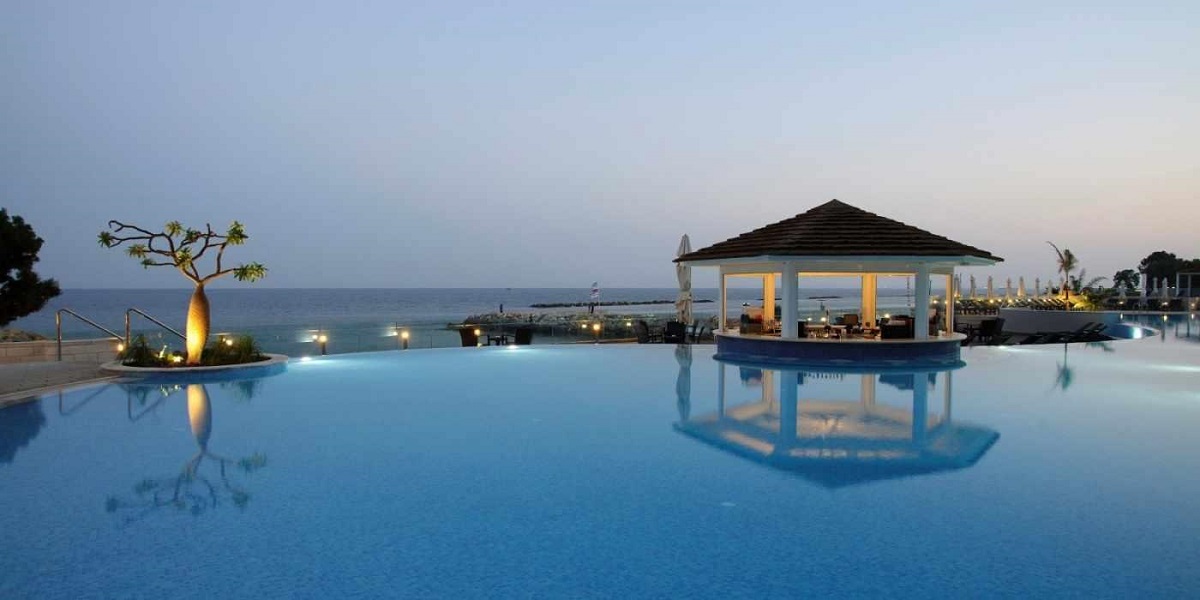 “All these distinctions are indicative of the group’s development and the high-standard hospitality offered,” the announcement said.

A member of the Louis Group, Louis Hotels includes 25 hotels and resorts offering many diverse holiday options in Cyprus and on the Greek islands.