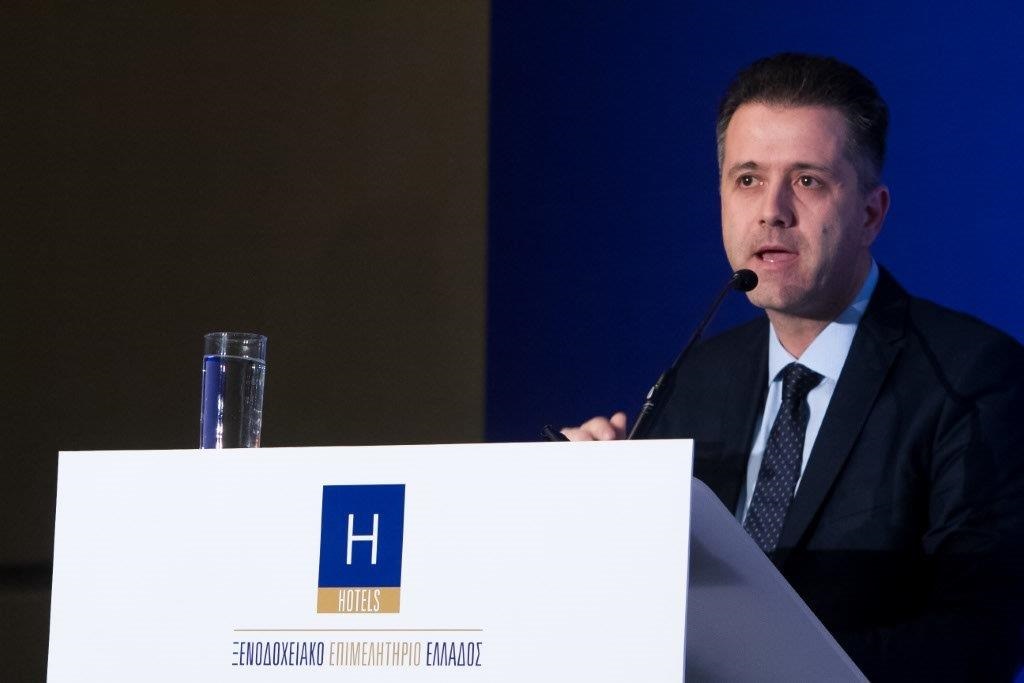 Professionals in the Greek hospitality sector must be informed, active and determined to address the challenges ahead despite the impressive tourism figures in 2018, said Hellenic Federation of Hoteliers (POX) President Grigoris Tasios during the Hellenic Chamber of Hotels (HCH) 8th General Assembly held at the Metropolitan Expo in Athens, last week.

“It’s not an easy year ahead,” Tasios said, adding that there was no room for complacency, particularly in view of the “unregulated growth of short-term home rentals, which according to a POX study, is becoming a major problem for both the hoteliers and for society”.

Tasios expressed his dissatisfaction with government officials who have failed to effectively address hoteliers’ problems, describing the lack of government will to do so as “unfair”.

“All is well when hoteliers create jobs, pay salaries, sign sectoral labor agreements, pay tax and insurance contributions, but when we call on the government  to move ahead for the resolution of three or four crucial issues they remain idle,” he said. 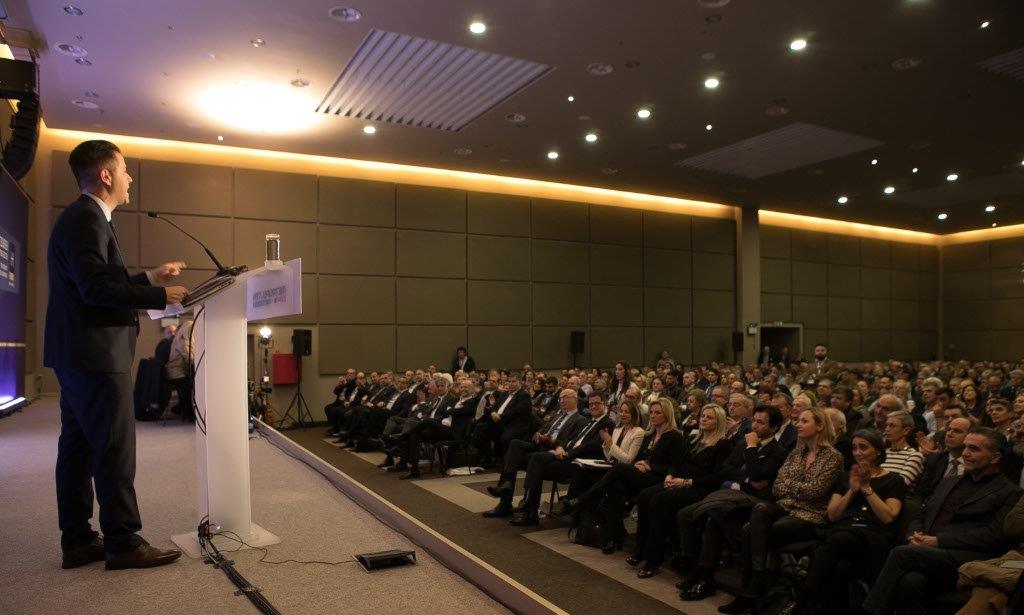 “We’re tired of being ignored,” Tasios said referring to a number of hoteliers demands that have been on the back burner with officials taking little or no action.

Tourism achievements aside, the government cannot rest on its laurels, it must finally understand that the relationship must involve a fair share of give and take, Tasios concluded.