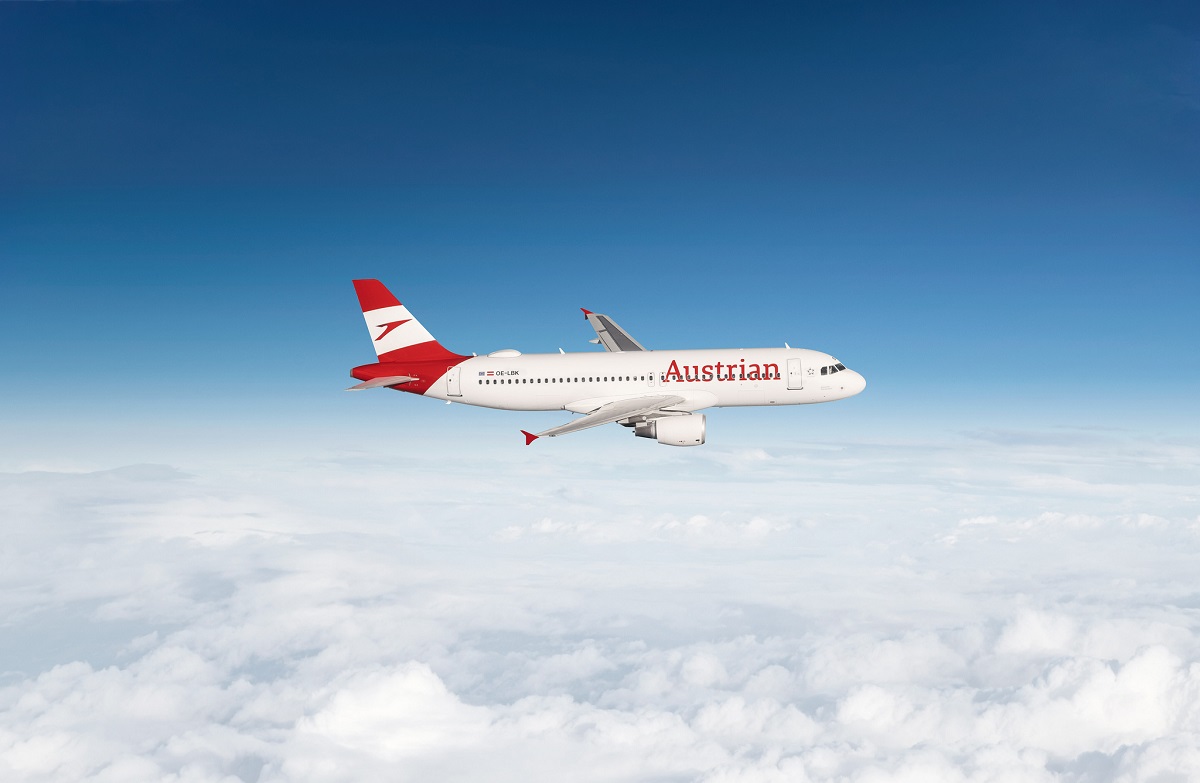 Austrian Airlines carried approximately 791,000 passengers in January 2019, which is up by 7 percent compared to the prior-year month.

According to an announcement, the strong performance in European flight traffic was the main growth driver. However, the intercontinental segment also showed significant growth.

The flight offering measured in available seat kilometers (ASK) was up 8.2 percent, while revenue passenger kilometers (RPK) climbed by 8.9 percent compared to January 2018.

Capacity utilization of the flights equaled 70.2 percent on average, a rise of 0.5 percentage points. 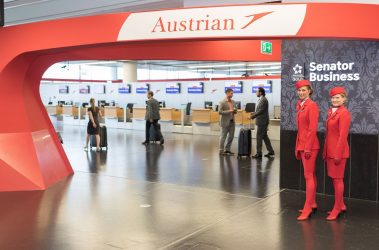 Furthermore, the number of flights operated by Austrian Airlines increased by 4.4 percent to 9,088 in January 2019.

“This is a very gratifying start to the new year,” said Andreas Otto, Member of the Management Board and CCO of Austrian Airlines.

“Apparently our customers prefer to fly with a longstanding partner, whose flight schedules are reliable,” he added.

Austrian operates a route network of around 130 destinations and transports around 14 million passengers a year. The carrier has been part of the Lufthansa Group since 2009.