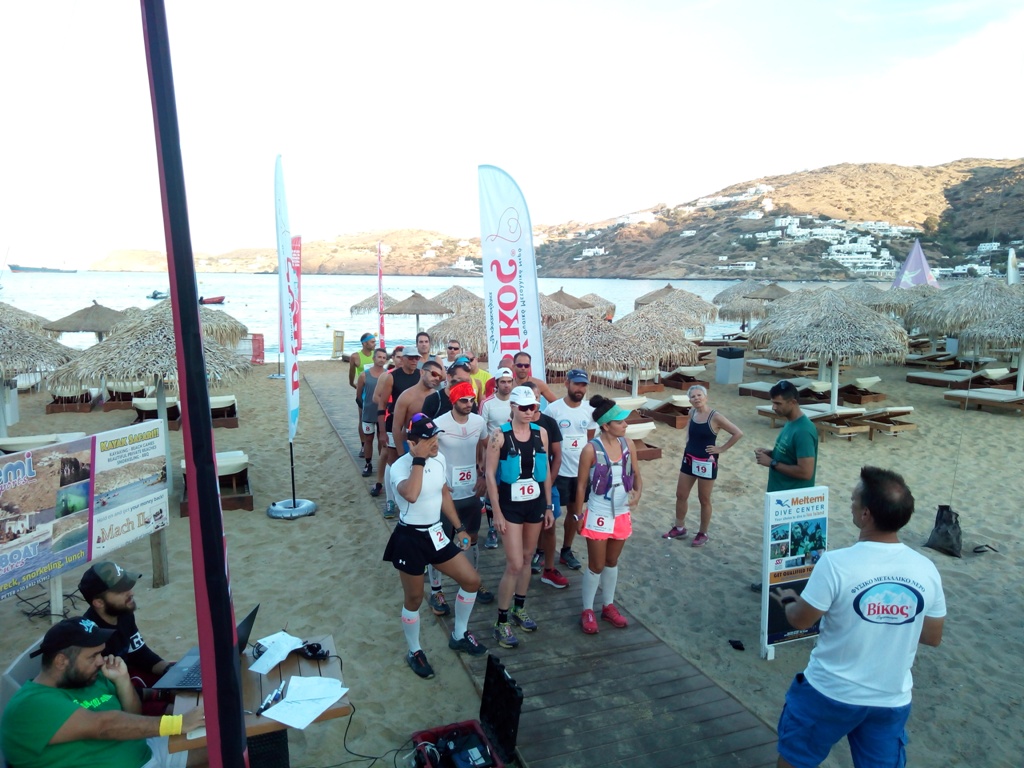 Ios this summer will host the Ios Adventure, an exciting sports tourism event that combines running and swimming races with the Cycladic island’s unique nature.

Organized by the Municipality of Ios and the Hellenic Federation of Modern Pentathlon, the event will be held between June 27-30.

“Ios has always been a favorite destination for those who love water sports. Ios Adventure combines swimming races in the blue waters of Mylopotas, with running races on the island’s mountainous trails,” the organizers said in an announcement.

Registration for the Ios Adventure is expected to open soon. For more information, press here. 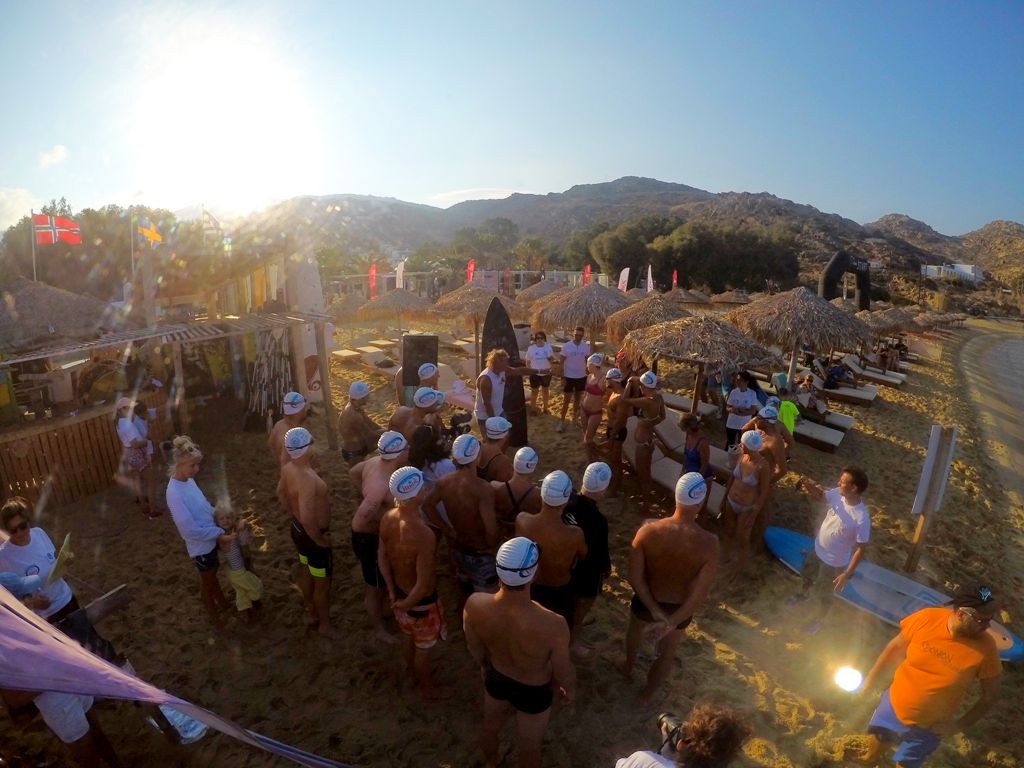 Meanwhile, adventure fans and hiking enthusiasts can learn more on the island’s unique network of trails through Ios Paths, an online guide created a few years ago by a young couple from Ios – Giorgos and Flora. 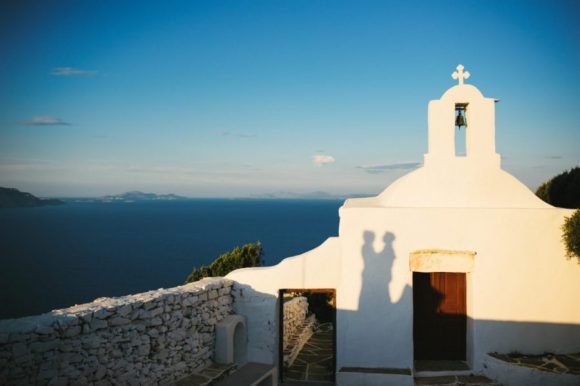 The guide includes information on more than 20 trails, which can be downloaded on any portable device.

Visitors can also find out more on the religious sites of the island, as well as other tourism attractions that the couple has visited and registered on a map, such as its beaches.

The Greek Travel Pages (GTP) is a media sponsor of Ios Adventure.