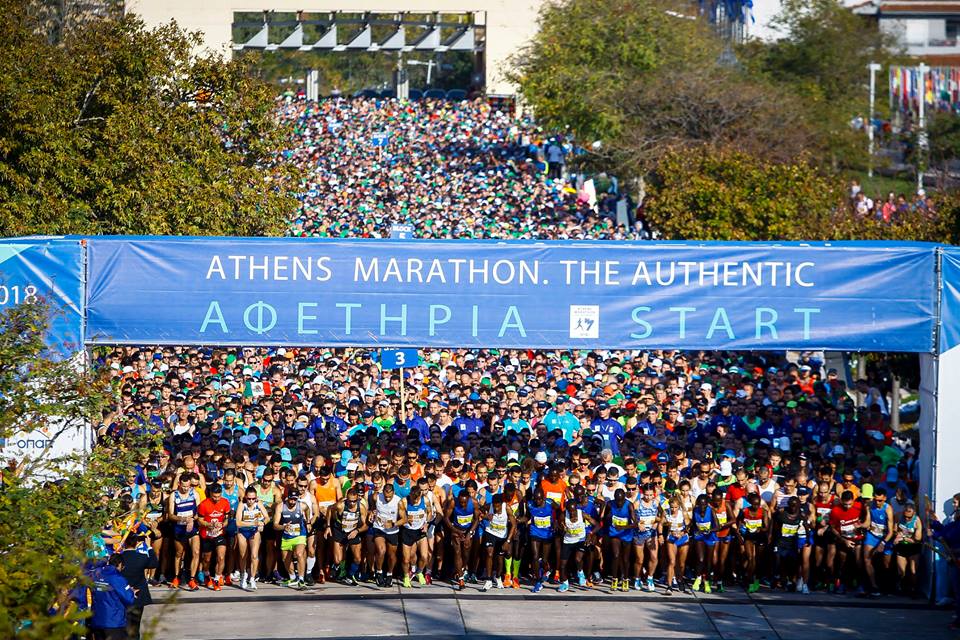 The Hellenic Athletics Federation (SEGAS) recently honored Athens Mayor Giorgos Kaminis for his contribution to the establishment of “Athens Marathon. The Authentic” and Athens Half Marathon as two leading international sports events during the last eight years. 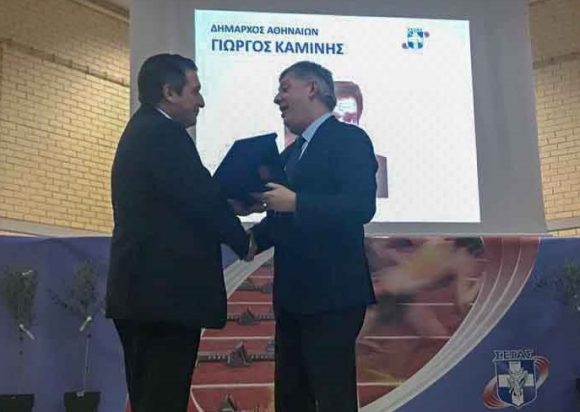 During a recent ceremony, Kaminis thanked SEGAS for the honor, saying that he would continue to support events that strengthen Athens’ prestige and position globally.

“This honor proves how much we can achieve through cooperation… Even during the very difficult years of the crisis, we joined forces and day by day, year by year, we managed to multiply the benefits for Athens and Greek sports, as well as promote the city’s tourism and financial development,” the Mayor said.

The “Athens Marathon. The Authentic” and the Athens Half Marathon events are constantly being upgraded, attracting more runners every year from all corners of the world.

The 36th “Athens Marathon. The Authentic”, which was held in November 2018, brought over 55,000 runners to the Greek capital, while a total of 18,750 athletes from 105 countries ran the historic 42km route from the town of Marathon to Athens’ Panathenaic Stadium. 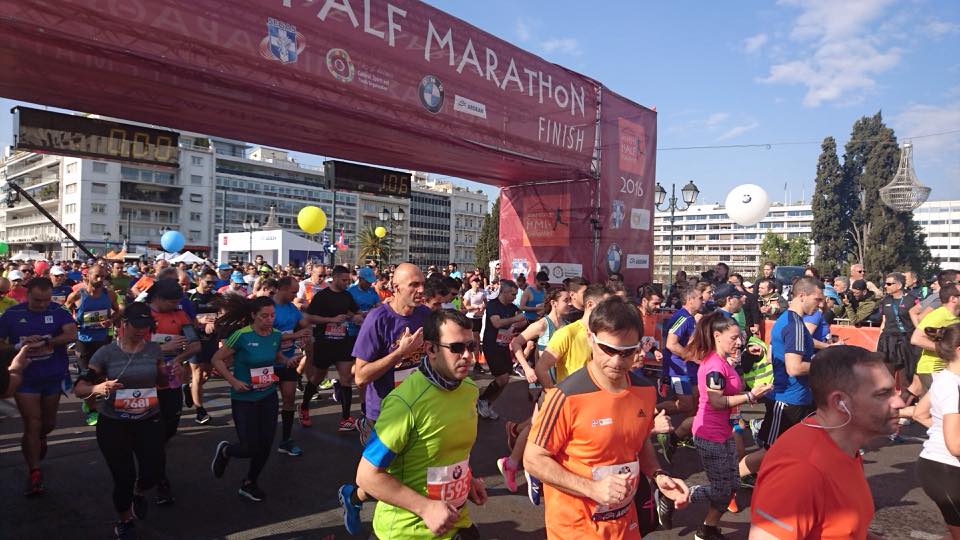 Furthermore, the Athens Half Marathon last year attracted some 21,000 runners to the Greek capital. This year the event is expected to break another record and host more than 25,000 professional and amateur athletes.

The Greek Travel Pages (GTP) is a communication sponsor of the two events.