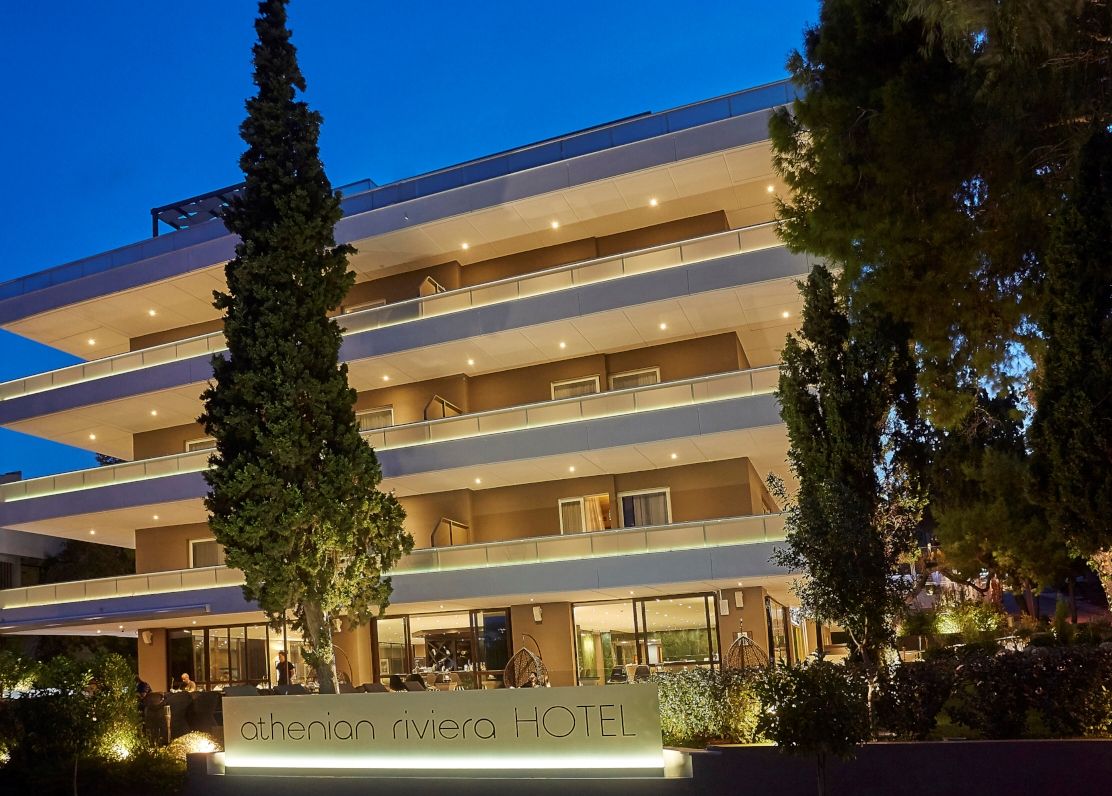 The Athenian Riviera Hotel & Suites, located in the coastal area of Vouliagmeni in close distance to Athens, is getting ready to welcome its guests for the upcoming 2019 tourism season.

The hotel made its debut in 1979 under the name Paradise Hotel and successfully operated for over 30 years. After a “silent period” and following an extensive renovation project, the hotel reopened  its doors in 2017 under the name Athenian Riviera Hotel & Suites. Today, the hotel’s management is adding the final refreshing touches to the rooms, suites and public areas.

“Aiming to offer high-quality services to our guests, we have carried out a number of upgrades to its premises and guest rooms, as well as to the services offered to travelers,” Alexia Michailides, general manager of the Athenian Riviera Hotel & Suites, told GTP Headlines. 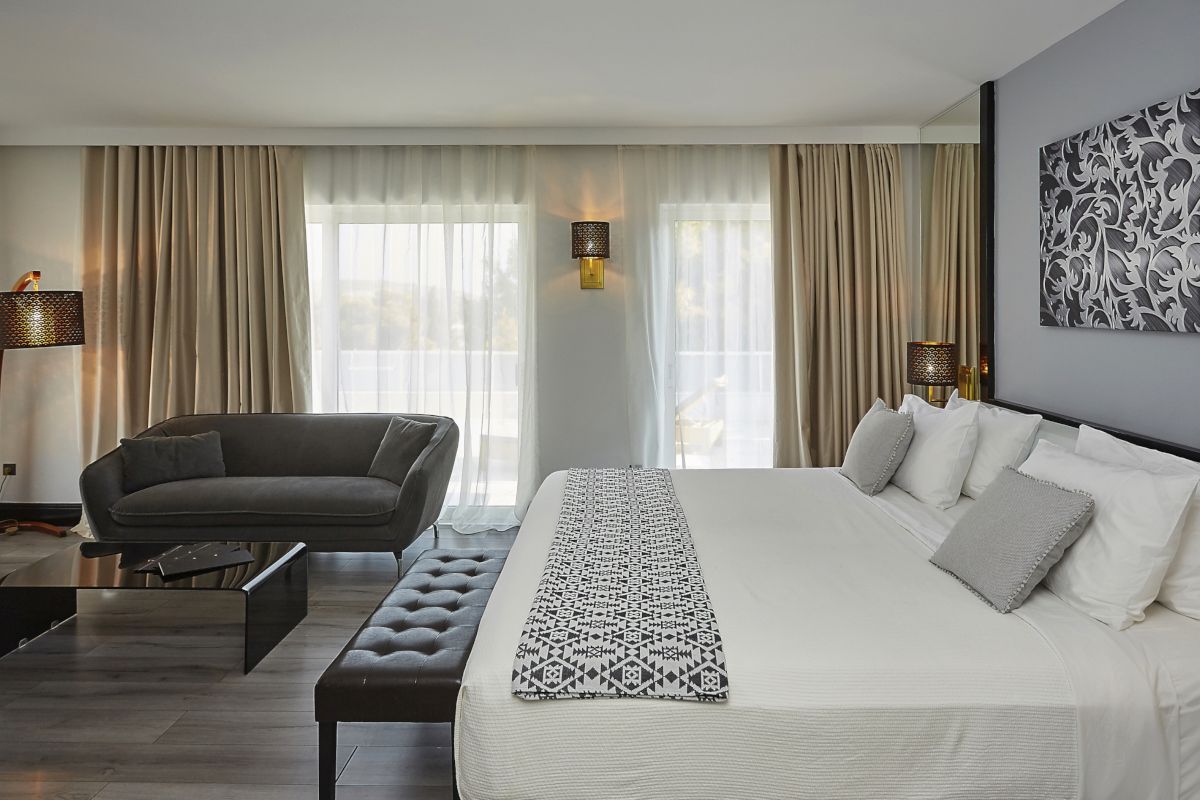 Athenian Riviera Hotel & Suites is constantly evolving and following the latest trends to best cater to all of its visitors.

According to Michailides, the hotel’s renovation cherishes the long lasting classical value of the Vouliagmeni neighborhood that has now been transformed into an ultimate holiday destination. 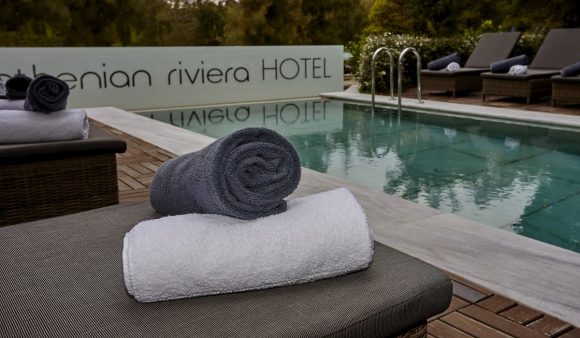 “After a demanding year, with occupancy rates reaching 90 percent in 2018, we look forward to the upcoming promising 2019 summer season with confidence,” Michailides said, also adding that the hotel’s staff and associates are committed to offering prime services in line with Greek hospitality and tradition.

The rooms of the four-star Athenian Riviera Hotel & Suites are equipped with modern luxury amenities, while the property also includes a pool, a restaurant, a cafe-bar and small conference rooms.