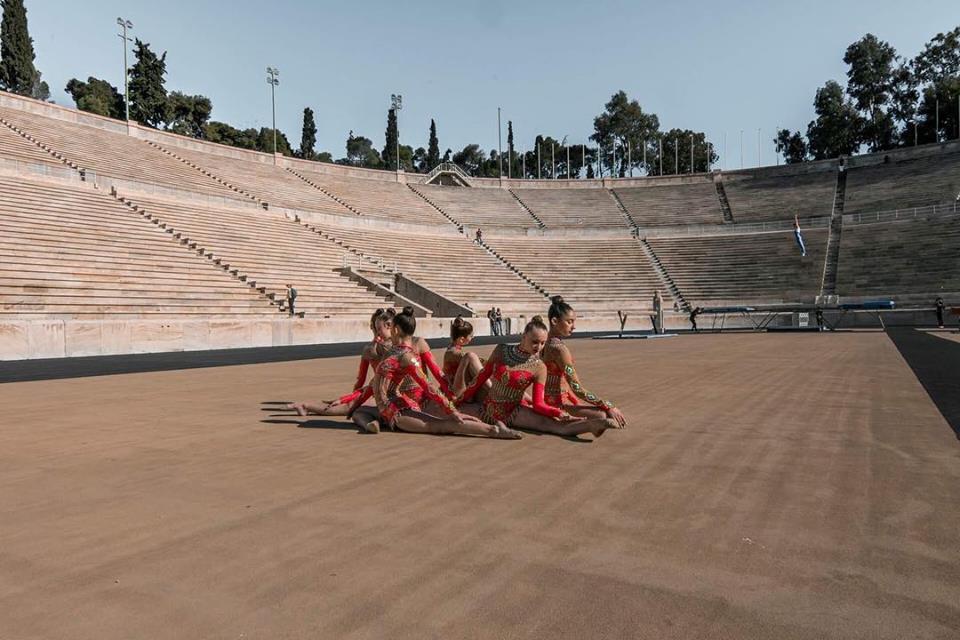 Athens this summer will host the World Outdoor Gymnastics Gala (WOGG), a virtual reality sports event, which will be held with the participation of 20 Olympians from 20 countries.

The 20 athletes, all of which have participated in the Olympic Games, will gather on July 7 at the Panathinaic Kallimarmaron Stadium, in the heart of the Greek capital, to compete against their perfect digital resemblance – the WOGGATAR. 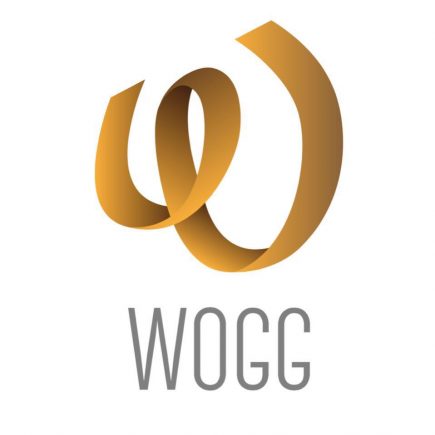 The athletes will compete with “themselves” in artistic gymnastics, rhythmic gymnastics and trampoline.

According to an announcement, top athletes from many countries around the world have contacted the WOGG Organizing Committee to participate or attend the event.

The winners will be determined by the audience, who will vote via mobile phones. Each vote reflects a monetary value, as every athlete will be rewarded with an equivalent amount of money. Furthermore, the athletes’ prizes will be the highest in the history of gymnastics. 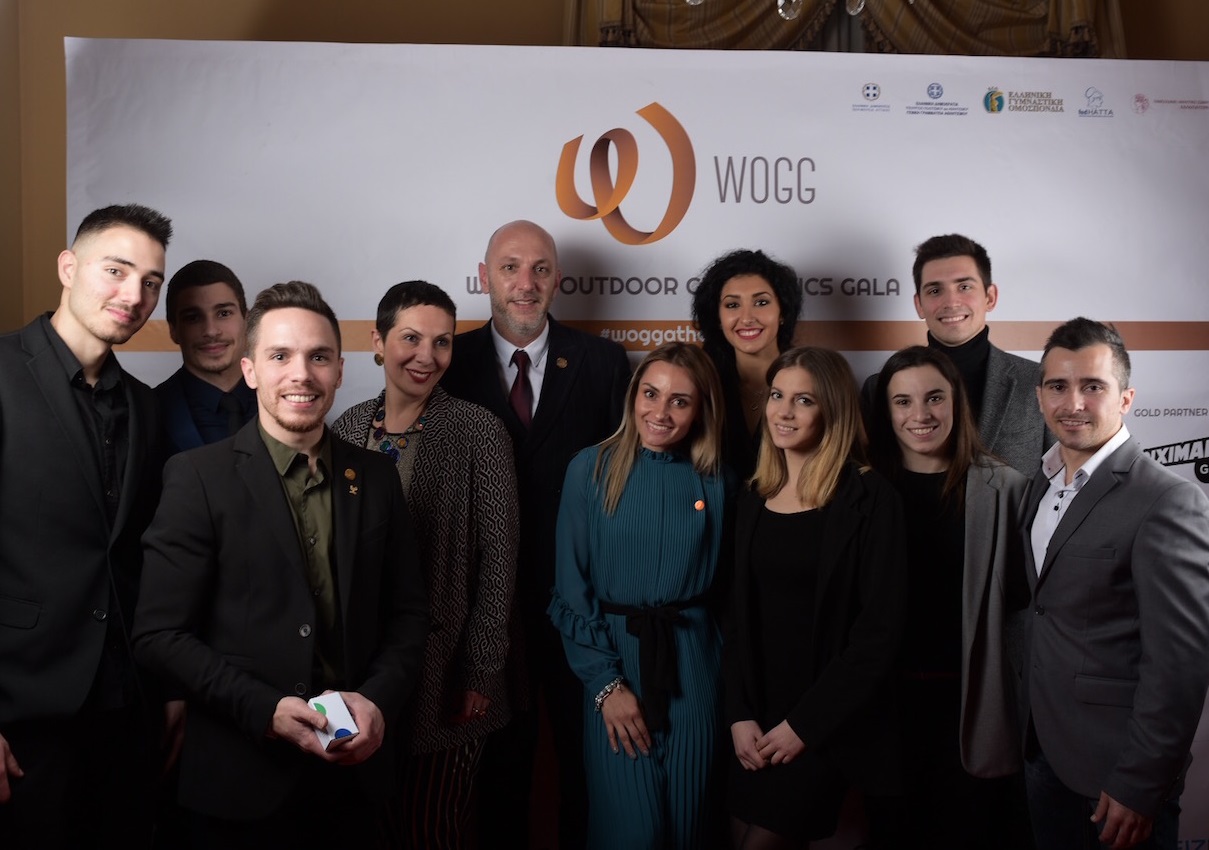 “The idea of an athlete competing against its perfect digital resemblance has attracted the interest of people… Furthermore, it is the first time that the audience will determine the winner and offer the prizes,” said Ioannis Panou, secretary general of the WOGG Organizing Committee. 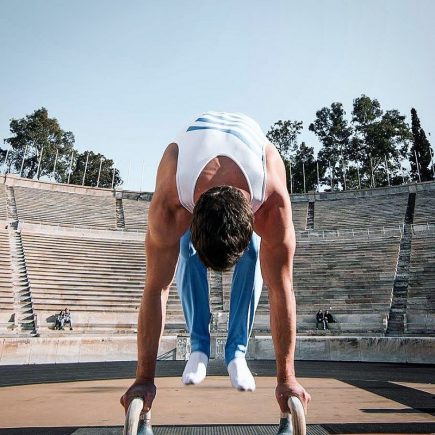 WOGG is also planning to revive the ancient practice of sponsorship (or choregia in Greek). Within this framework, the Greek athletes will vote to honor WOGG’s best sponsor.

Furthermore, 20 people from the audience, who will correctly guess the first four WOGG winners, will be given the Audience Award and the chance to attend the next WOGG, which will be held abroad.

WOGG is also collaborating with a number of artists – directors, actors, stage designers, choreographers – for the gala, which is expected to promote Greece globally.

The World Outdoor Gymnastics Gala is supported by the Hellenic Gymnastics Federation, while the Federation of Hellenic Associations of Tourist & Travel Agencies (FedHATTA) is the event’s strategic hospitality partner.