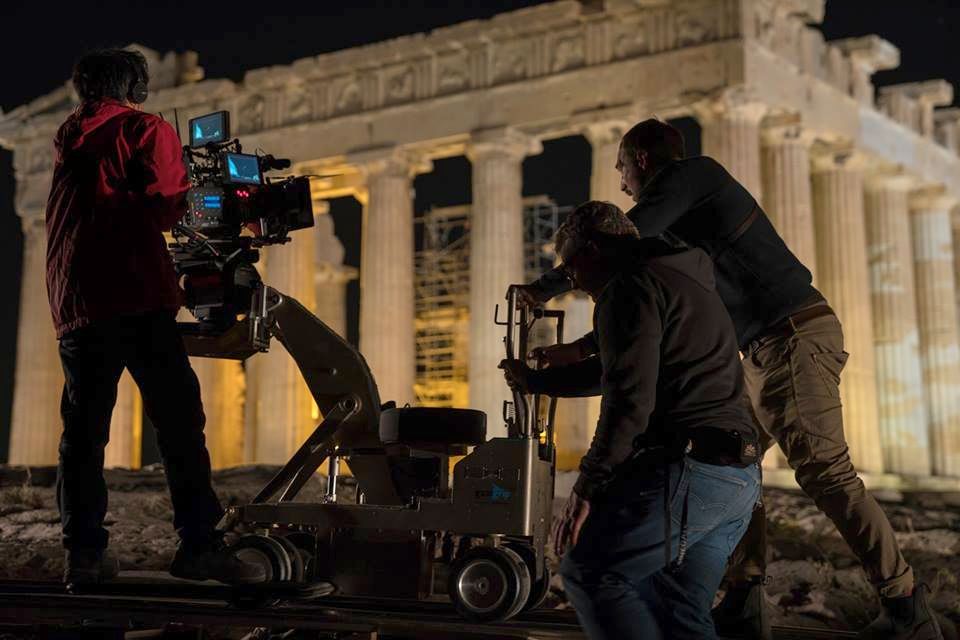 Aiming to tap into the benefits of the film industry and attract more foreign producers, the Region of Attica has announced the establishment of a film office in Athens.

The office will operate as a one-stop-shop for foreign production crews in search of filming locations in Attica.

The Attica Film Office will assist producers in their communication with state and local authorities for the issuing of permits; offer information on locations and infrastructure, and help them connect with Greek filming crews. 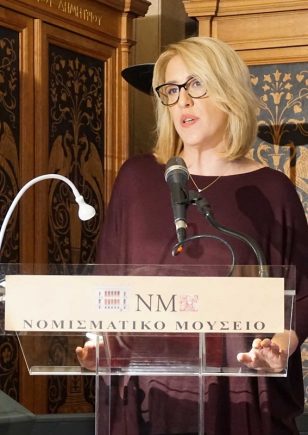 “We aim to make Attica an attractive destination for audiovisual productions, as well as attract investments that will bring the area to the forefront of efforts to radically change Greece’s image and place the country among the winners,” Attica Governor Rena Dourou told reporters during a press conference on Tuesday.

The film office will be established in collaboration with the National Centre of Audiovisual Media and Communication (EKOME) and the Hellenic Film Commission. It will be part of the National Film Offices Network, which – once officially established – will include a total of 13 regional offices.

The benefits for economy and tourism

According to the Region’s Executive Councilor for Tourism Eleni Dimopoulou, the film office is expected to enhance Attica’s film industry, local economy and tourism sector. 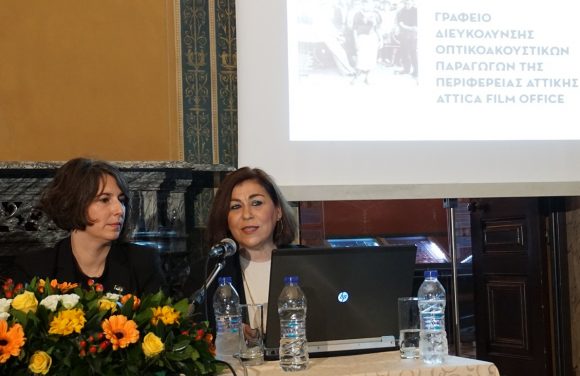 Moreover, it will further promote Attica’s brand and tourism offerings without any additional advertising costs.

“It is estimated that for each million (euros) spent for filming in Greece, the domestic added value is boosted by 1.4 million euros,” Dimopoulou said during the press conference. The sectors positively affected are – among others – TV, radio and audiovisual industry; hospitality and catering enterprises; agriculture; retail; and wholesale. 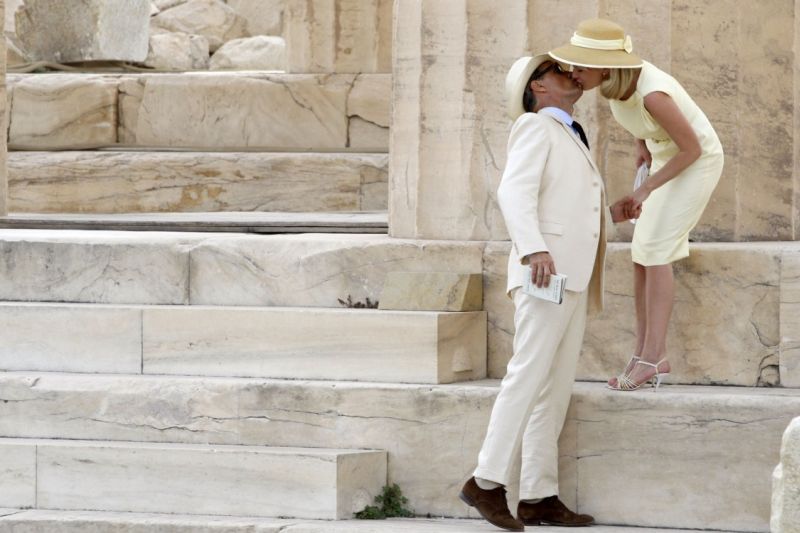 Scenes of the film “The Two Faces of January” – starring Viggo Mortensen and Kirsten Dunst – were shot at the Acropolis and other Greek locations.

Attica has attracted a number of foreign TV and cinema productions during the last few years including the movie  “Two Faces of January” and the BBC’s “The Little Drummer Girl” series.