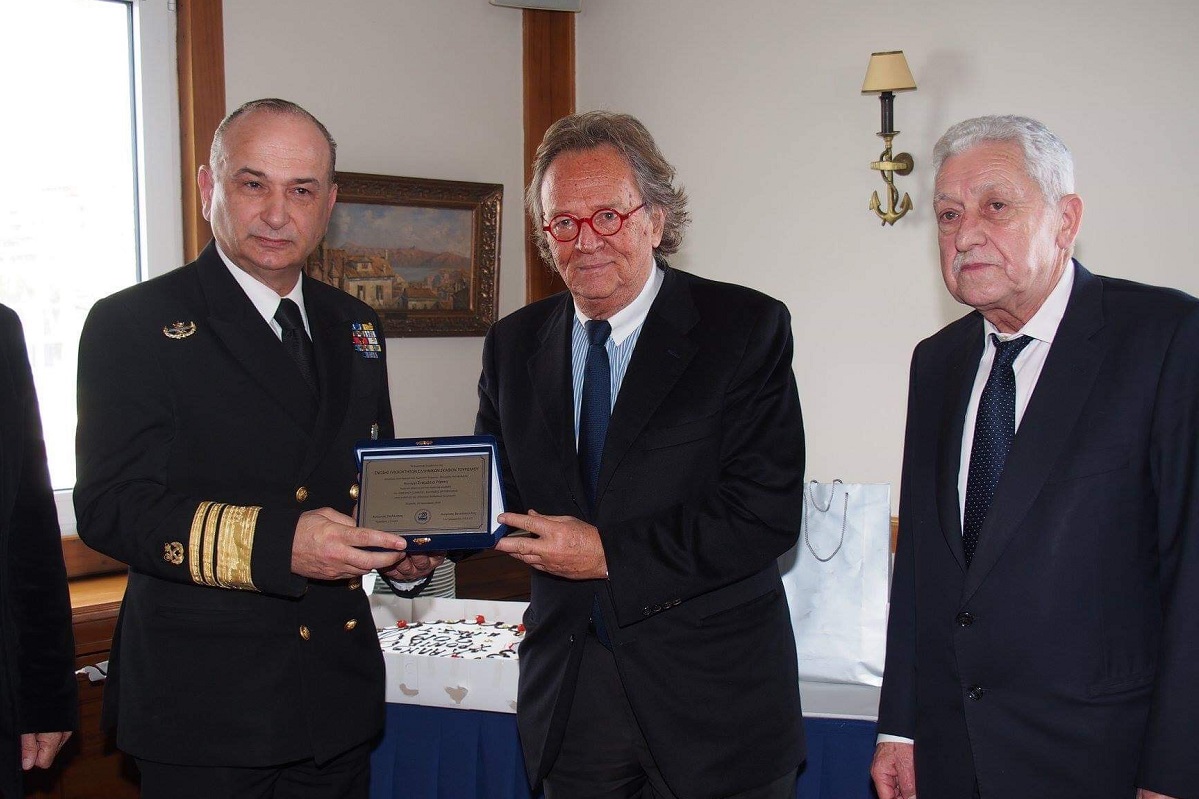 The Hellenic Coast Guard was honored for its contribution to the search and rescue efforts during last summer’s wildfire in the coastal area of Mati, Attica; saving hundreds of migrants; and increasing inspections for tracking down illegal vessels traveling in the Greek seas.

The general assembly was also attended by Shipping Minister Fotis Kouvelis, as well as other state and local authority officials, Greek MPs and journalists. 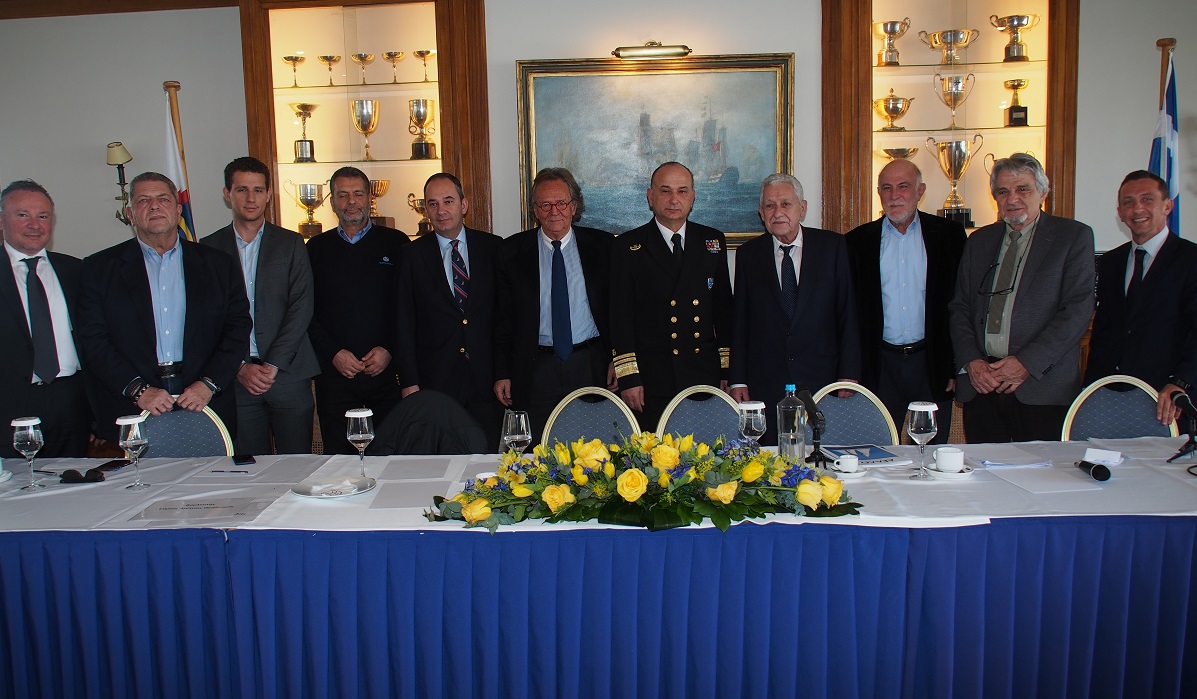 Established in 1974, EPEST is a non-profit institution. Its members are Greek owners of more than 4,000 professional yachts (manned or Bare-boat).

The association’s efforts include activities such as updating its legal framework for the limitation of illegal charters by foreign flag non license yachts, improvement of infrastructure of marinas, increase of berths in the marinas, cleanliness of marinas and establishment of measures to improve the operations of marinas and of the services rendered by the public or private sector.