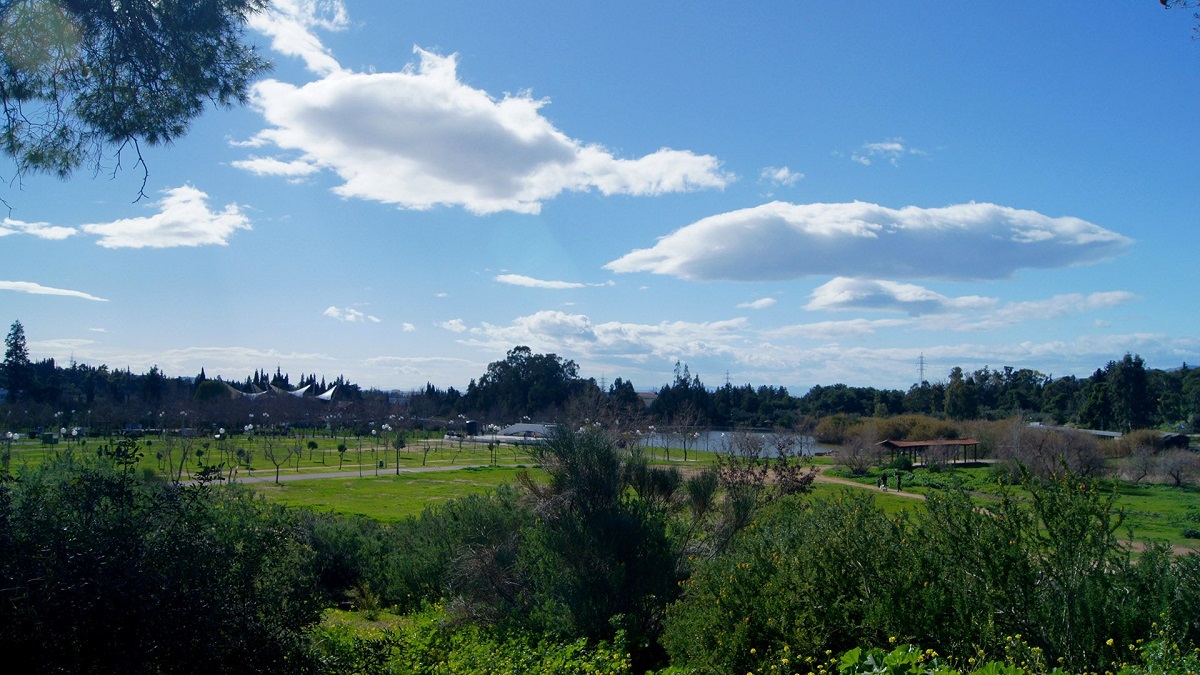 The largest green zone in Attica, the Antonis Tritsis Environmental Park located in the western suburb of Ilion, is one step closer to getting much-needed upgrade works after the environment ministry approved the first in a series of decisions for its development. 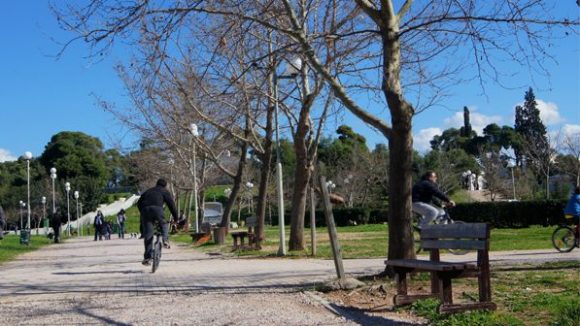 The decision sets out the basic guidelines and specifications for the development of the metropolitan park ahead of the next phase of the study for the project, the ministry said.

The decision also foresees the delineation and protection of the Queens Tower Artificial Wetland (known as Pyrgos Vassilissis), one of the park’s key attractions. 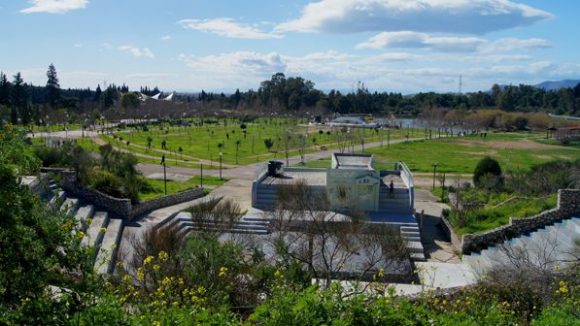 The Antonis Tritsis Environmental Awareness Park was completed in 1996,  and includes woods with fruit, deciduous, and coniferous trees and shrubs, six lakes and wetlands, which are home to over 150 species of birds, as well as recreational spaces. It is seven times the size of the National Garden in central Athens, and nearly as large as London’s Hyde Park, which is 142 hectares in size.