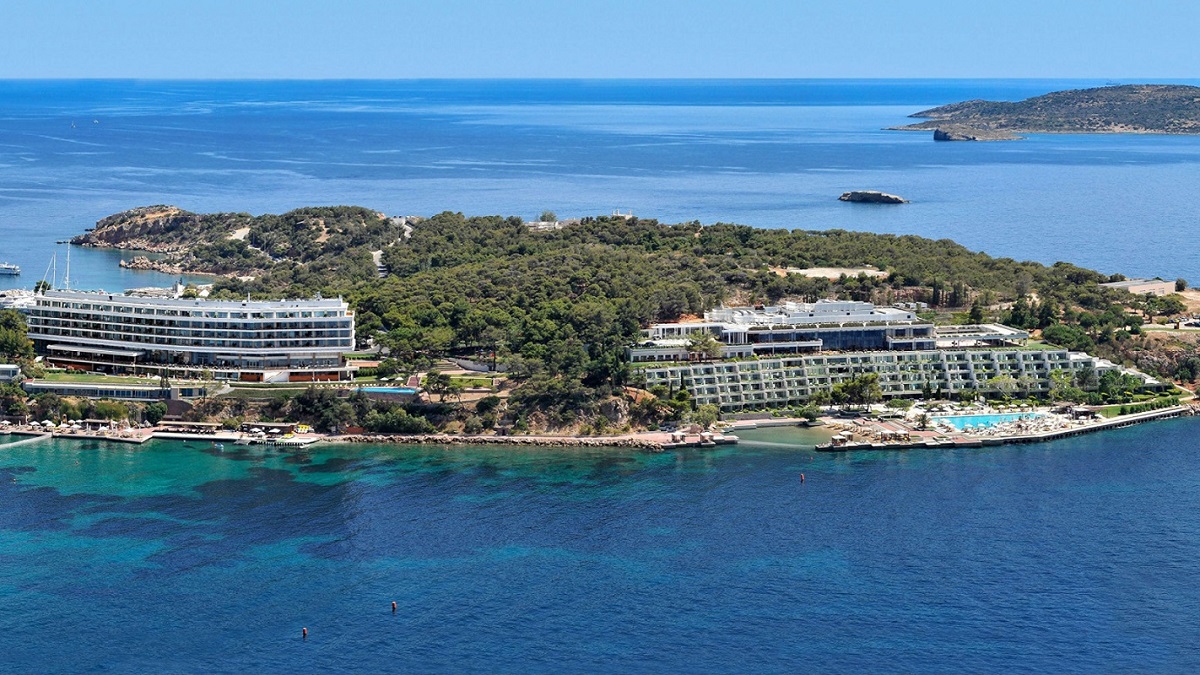 Forbes Travel Guide has included the Four Seasons Astir Palace Hotel Athens – set to open its doors in March – among the 17 Most Anticipated Hotel Openings of 2019.

The online magazine’s travel editors searched the world for the most significant hotel openings and presented the hotels that everyone will be talking about in 2019. 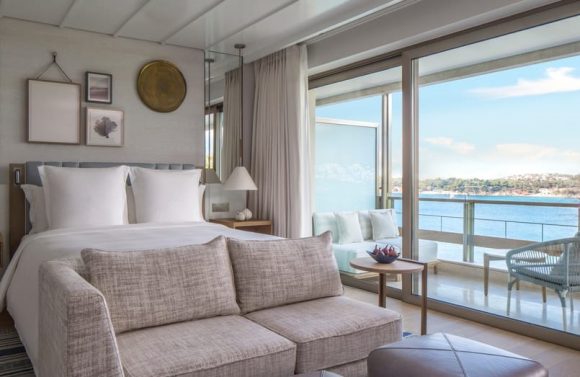 “The company’s [Four Seasons] first foray into Greece puts you in the Athens Riviera, just outside of the city center. Bask in a trio of private beaches, three swimming pools, a tennis academy, a basketball court and a spa and hydrotherapy house inspired by the teachings of Hippocrates when the chic waterfront hotel opens March 29,” Forbes Travel Guide says.

The resort will also include 300 rooms, upscale retail and dining options, seafront residences and a marina. 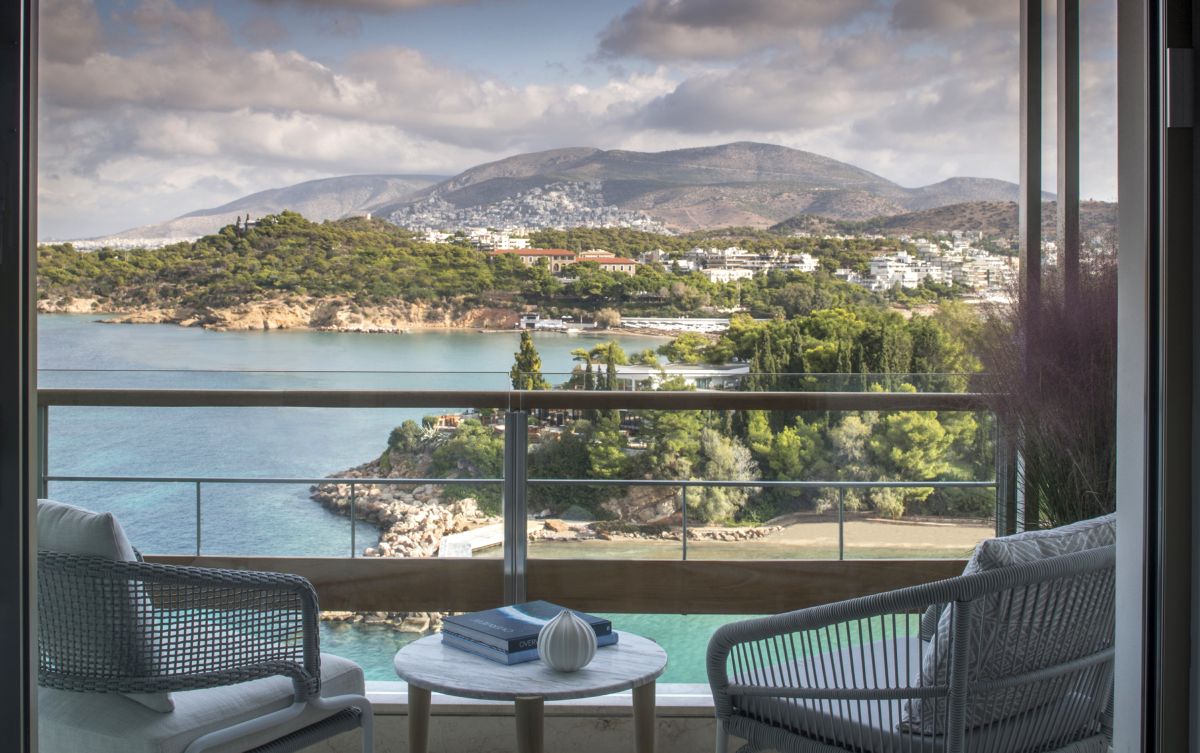