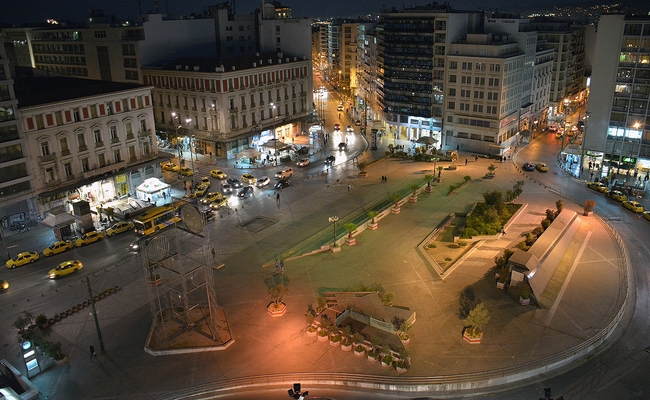 Athens‘ central Omonia Square is set to undergo restoration work, the city’s municipality announced on Thursday. The aim of the project is part of the municipality’s efforts to improve living conditions in the Greek capital.

According to an announcement, a number of small-scale works will begin this week and are expected to significantly contribute to the square’s prime operation and safety. 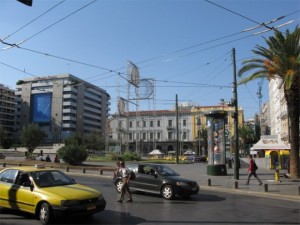 During the next weeks, the municipality’s crew will replace the square’s surface with plates of cool pavement materials to reduce heat effects during the summer months and this way contribute to the square’s environmental upgrade.

Furthermore, the municipality plans to create a seating area – which had existed in the past but was removed – and reopen the square’s fountains.

“We will proceed with the necessary revamp works with the use of environmentally-friendly materials,” Athens Mayor Giorgos Kaminis said, adding that the square will be more safe and operational after the completion of the restoration works.

The restoration project will also include repairs to the square’s waterproofing system and upgrades to drainage infrastructure.