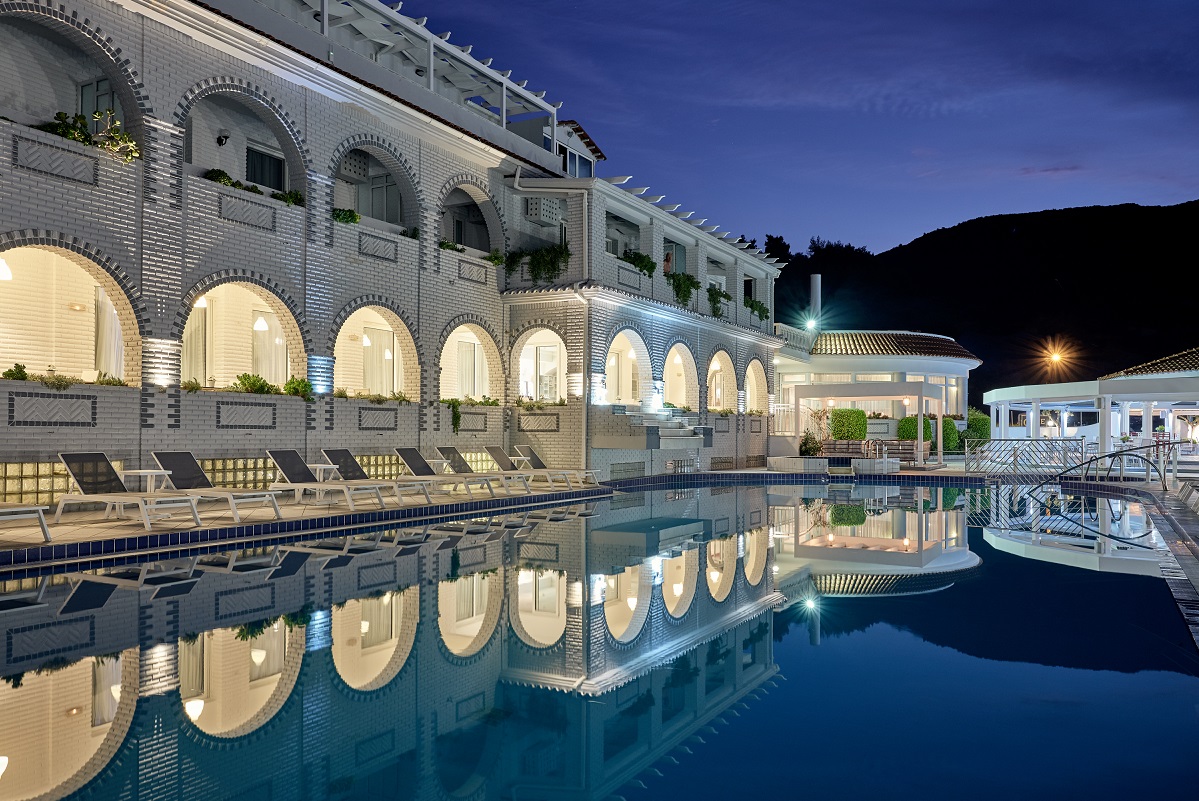 Greek sales and reservations management company Axia Hospitality has entered into a partnership with the Diana Group Hotels, which represents four luxury hotels on the Ionian island of Zakynthos.

According to the two-year agreement, Axia Hospitality will undertake the online and offline sales management of the group’s Diana Hotel, located in the town of Zakynthos; Diana Palace in Argasi; Filoxenia Hotel in Tsilivi; and Meandros Boutique & Spa Hotel in Kalamaki.

The Diana group is owned by the Margaris family, that launched its first hotel on the island in 1972.

“We feel very proud to enter the tourism market of Zakynthos through our collaboration with the prestigious Margaris family,” Axia Hospitality owner and CEO, Yiannis Kyritsis, said.

Axia Hospitality’s services will include content, yield and revenue management; IDS (Internet Distribution Systems) management; contract management with tour operators, specializing in luxury tourism; and the Diana Group Hotels’ representation in some of the world’s most significant tourism expos and roadshows.

“We welcome the Diana Group Hotels to our family. We believe that this partnership with further enhance not only the group’s hotel brands, but also Zakynthos’ tourism as well,” Kyritsis added.

During its five years of operation, Athens-based Axia Hospitality has partnered with approximately 70 hotels in over 20 destinations in Greece. The company has also been honored with several Tourism Awards and Greek Hospitality Awards for its innovative business model and products.