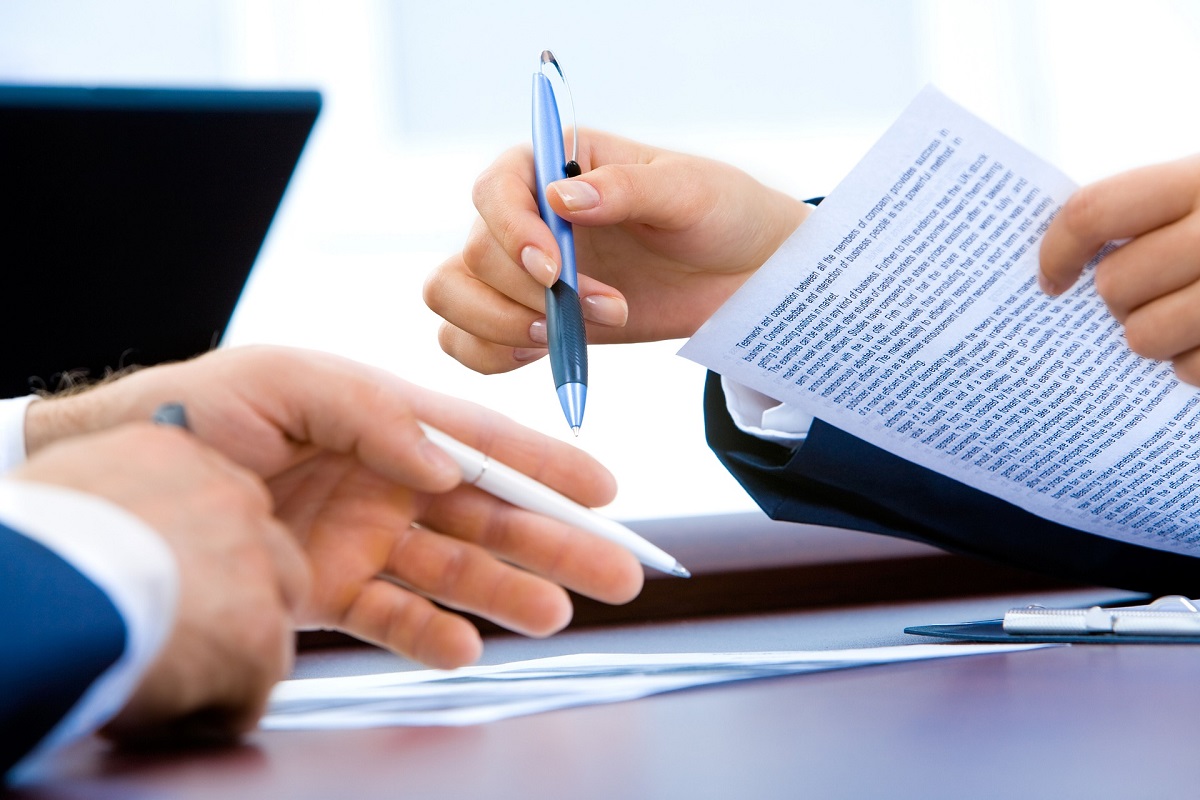 According to 30 percent of the world’s business executives, world growth is set to show signs of decline over the next 12 months, the Annual Global CEO Survey of PwC reveals. 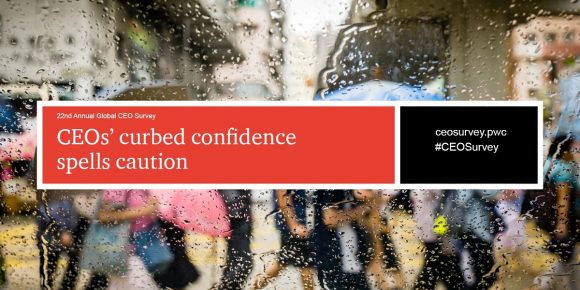 The survey of over 1,300 CEOs released this week ahead of the World Economic Forum (WEF) in Davos, reveals that trade tensions, stringent monetary policies, and political uncertainty are among the key factors denting business leaders’ confidence.

The highest rate of concern was expressed by CEOs in North America, where optimism plummeted to 37 percent this year against 63 percent in 2018. 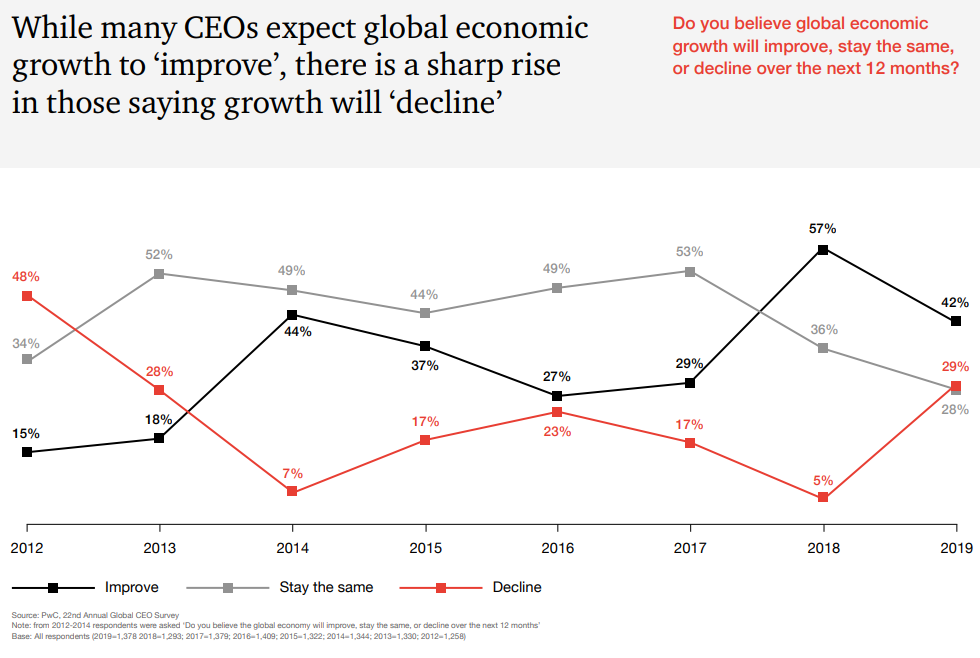 “It’s quite a reversal from last year and the gloomier mood cuts across just about everywhere in the world,” said Bob Moritz, PwC global chairman, adding that “with the rise of trade tension and protectionism, it stands to reason that confidence is waning.”

Moritz noted that concern among CEOs was primarily generated by issues that appear to be out their control.

In Greece, meanwhile, more than half (54 percent) of CEOs are more concerned about the increasing tax burden, against 25 percent of their colleagues globally, and compared to 81 percent in 2017.

At the same time, 23 percent of Greek CEOs said they were optimistic about their organization’s growth prospects in the next 12 months, with the figure increasing over a three-year period to 36 percent.

With regard to cyber security, 82 percent of Greek CEOs said they proactively manage security and privacy risks when adopting new technologies, while 79 percent said they were cyber resilient.

“There are signs that the Greek economy is returning to growth,” said Marios Psaltis, CEO PwC Greece. “In a constantly evolving environment, cultivating agility, seeing the bigger picture, and adapting to global mega trends is what will boost performance in all areas, and lead to a sustainable future.”

The PwC Annual Global CEO Survey was carried out on 1,378 CEOs in September and October of last year.