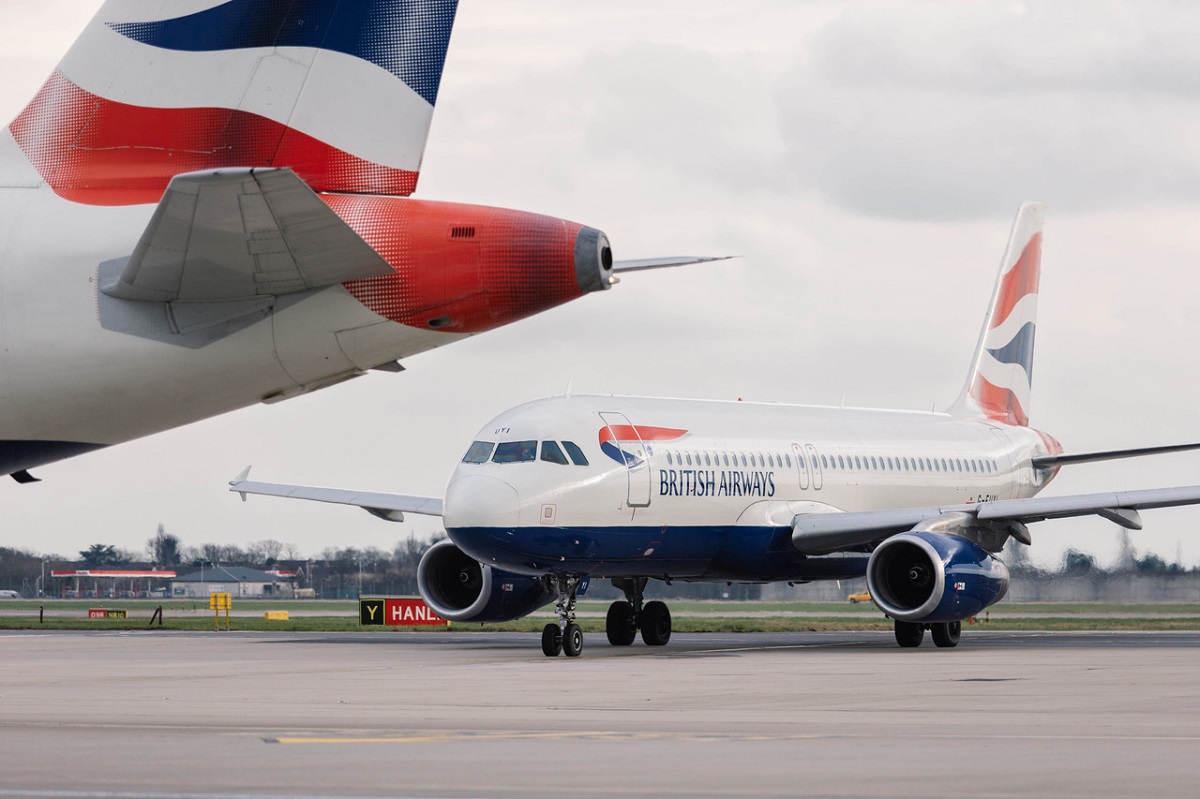 The update will see changes to the cabin’s furnishings, service and dining rolled out over the coming months, with the introduction of new dining options for travelers from February 1. 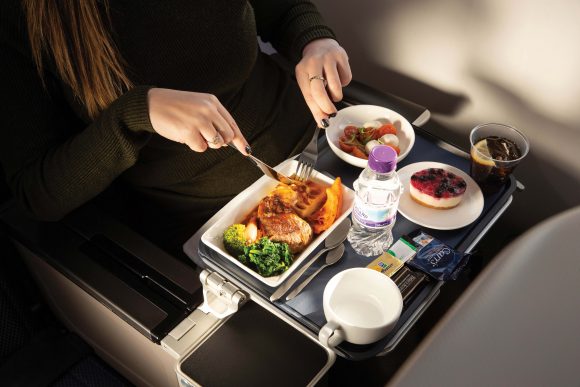 “This latest tranche of our £6.5bn investment is set to improve World Traveller Plus and customers will see a real change to the cabin. In February the new menus will launch, followed in the spring by the introduction of new amenity kits, quilts and pillows for added comfort and a touch of luxury,” British Airways Director of Brand and Customer Experience Carolina Martinoli said.

More specifically, the new menus will provide customers with a third meal choice for their main course, as well as a more substantial hot second meal later in the flight. Launch menus will include braised British beef with roast new potatoes, onion soubise and bourguignon sauce, roasted guinea fowl with braised red cabbage, green beans, roast potato and mustard and chive jus and rigatoni pasta in a creamy garlic and herb sauce with leek, pumpkin and baby spinach.

The airline is also investing in its World Traveller Plus amenities, with new kits, quilts and pillows set to take to the skies in the spring. 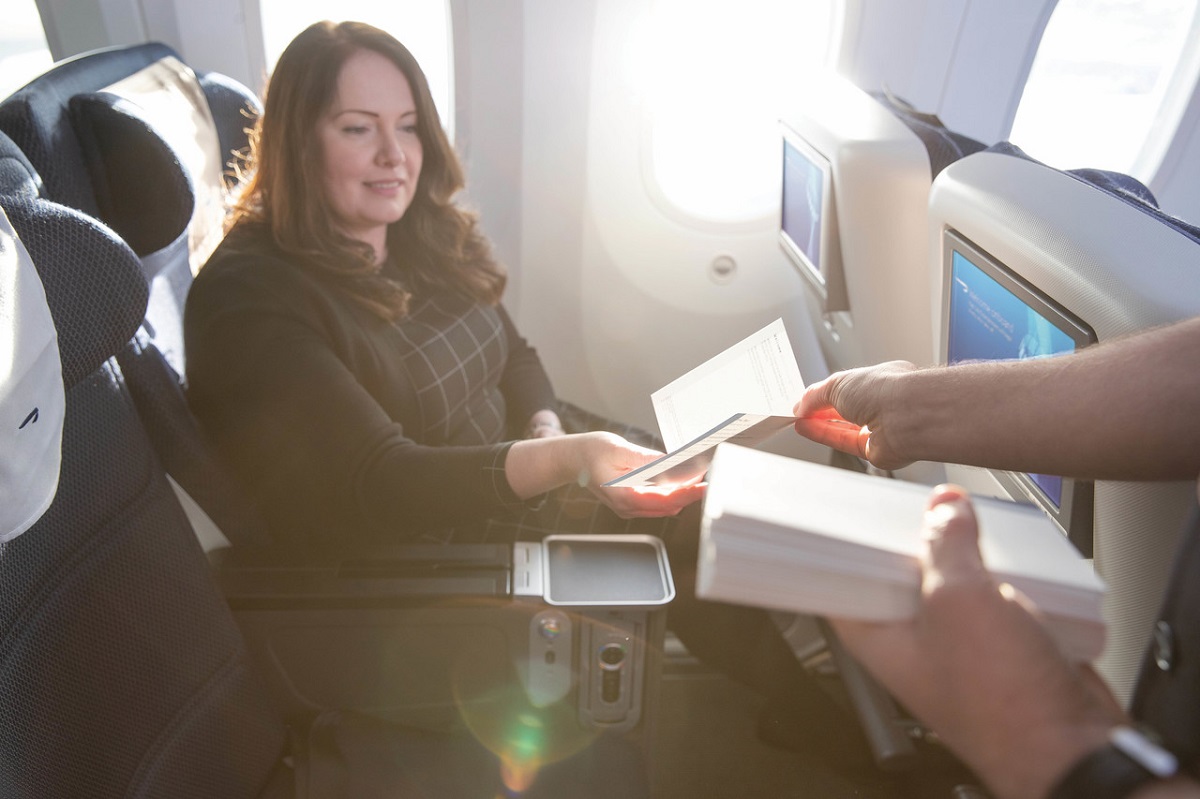 Last year British Airways unveiled a new World Traveller Plus seat at Gatwick. It offers a 50 percent larger entertainment screen, as well as a six-way adjustable leg, foot and headrest to suit customers of all heights. The seat will feature on the airline’s A350 aircraft, when it arrives later this year.