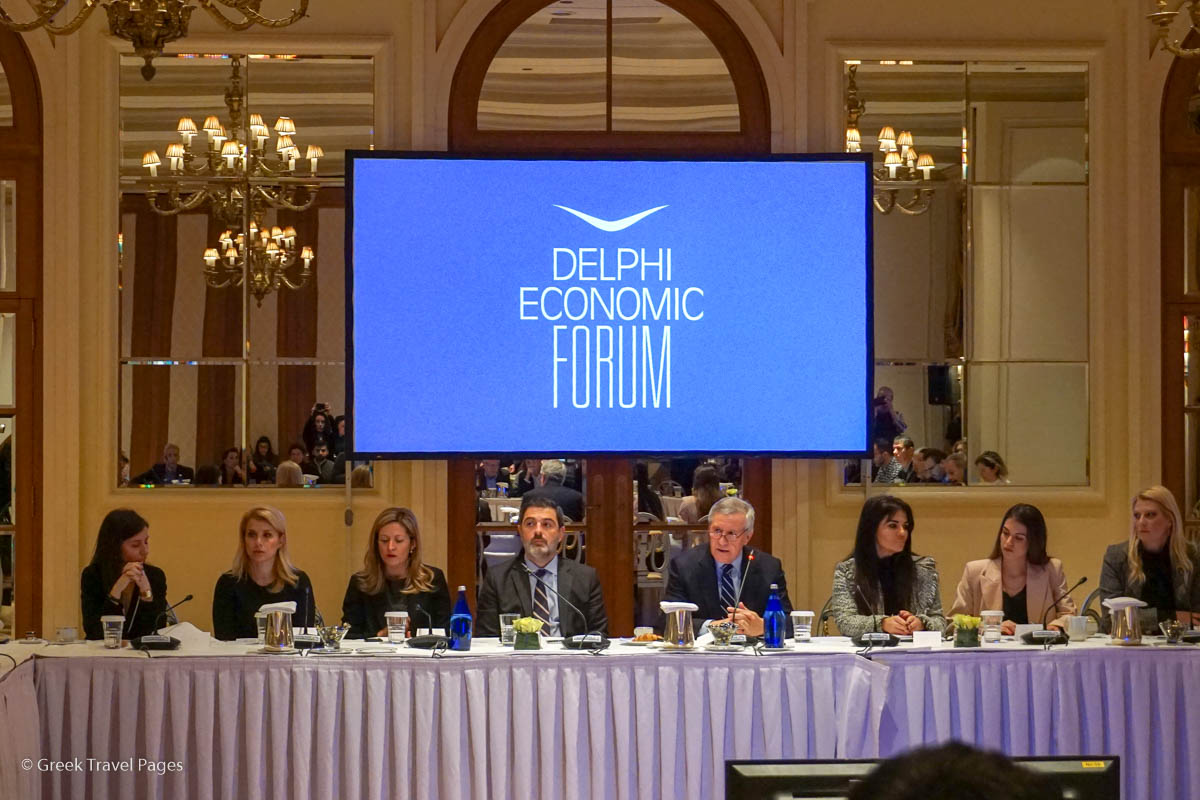 Heads of State and Prime Ministers, EU Commissioners and leading personalities from the fields of politics, economy, entrepreneurship and academia will once again gather in the historic town of Delphi, central Greece, to participate in this year’s Delphi Economic Forum.

Under the theme “Challenges for Inclusive Growth”, the four-day event will be held between February 28 – March 3 at the European Cultural Centre of Delphi. 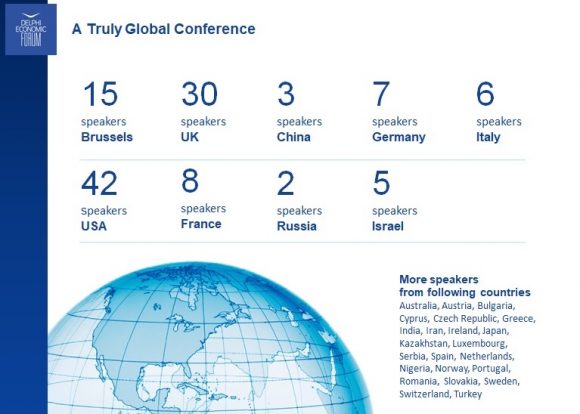 In its fourth edition, the forum will host 350 speakers  from all over the world. “We expect some 2,000 people – speakers, moderators and attendees – including diplomats, entrepreneurs, journalists, representatives of local authorities and students,” the forum’s President Symeon Tsomokos told reporters during a press conference on Tuesday.

The Delphi Economic Forum 2019 will include 81 sessions and 27 on-stage interviews that will focus on the following issues: 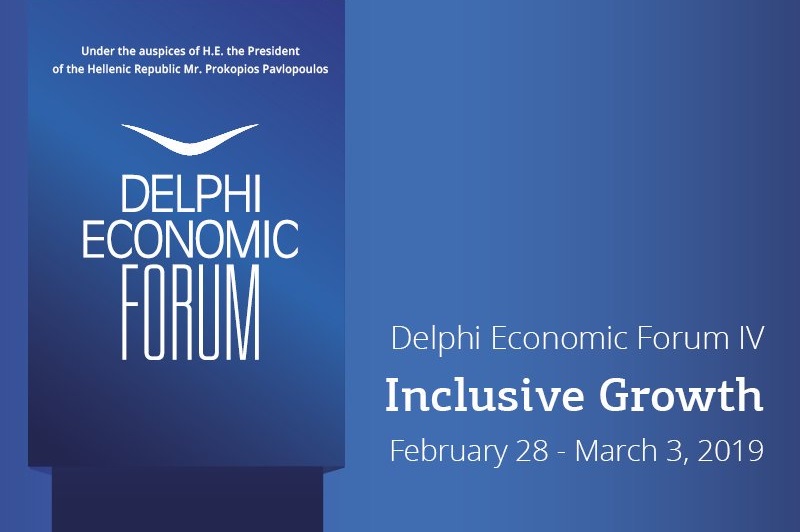 The Delphi Economic Forum will also be attended by the President of the Hellenic Republic Prokopis Pavlopoulos and Greek Prime Minister Alexis Tsipras.

The forum’s programming partners include the European Commission, the World Bank, the European Investment Bank, and the European Bank for Reconstruction and Development (EBRD).

Moreover, the forum will be joined by leading think-tanks including the Chatham House, the Brookings Institution, the Atlantic Council, Bruegel, DiaNEOsis and the Laskaridis Foundation.