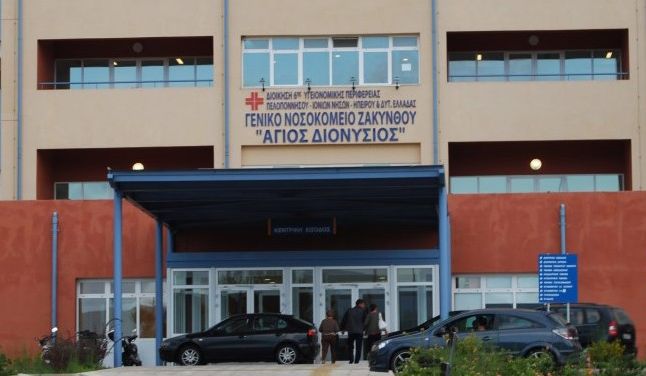 Hoteliers on Zakynthos are calling for normalcy to be restored in the Ionian island’s hospital, following recent unfortunate incidents involving three patients. 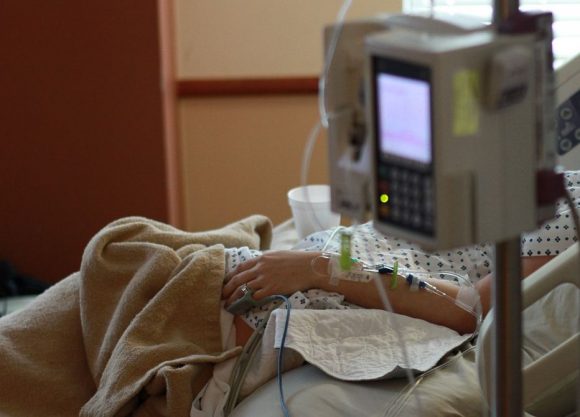 According to reports, three patients that were hospitalized on Zakynthos while waiting for days to be transferred to an intensive care unit (ICU) in the country, had died due to delays. It is noted that the hospital on Zakynthos has an ICU but has a shortage of the specialized personnel to staff it. Therefore, ICU patients are sent to other hospitals in Greece. In the case of the three patients on Zakynthos, who were waiting to be transferred since early January, no ICU beds were available anywhere in the country. 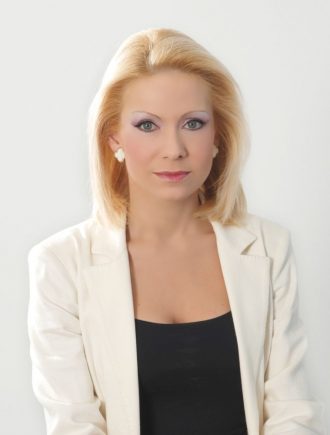 “As tourism professionals, we are ringing alarm bells once again and unfortunately are requesting the obvious: for the Zakynthos Hospital to be restored to regularity, so that it can finally meet the needs not only of visitors but primarily of the inhabitants of our island and our children,” Laganas Hotel Association President Christina Tetradi said in a statement.

According to Tetradi, the hospital on Zakynthos is facing serious staff shortages as it lacks a dermatologist, an eye doctor, its cardiac care unit is temporarily shut and its paediatric ward is closed.