The unique features and special character of the Greek city of Thessaloniki were recently presented to millions of internet users, through the “Wanderlust Greece” digital travel campaign.

Featuring a large number of photos and a video, the campaign was labeled a big success, with social media reach at 3.5 million and engagement exceeding 180,000 in 40 days. 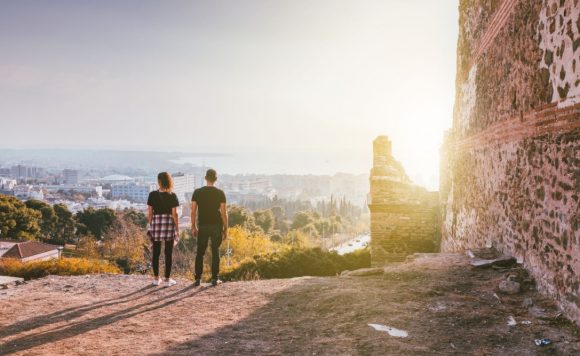 An initiative of Marketing Greece, Wanderlust Greece presents the country through the eyes of foreign and Greek influencers (bloggers, vloggers) with stories, photos and videos broadcast live on the www.wanderlustgreece.com website.

The northern Greek city was presented in November by the Yaba Travellers, a Greek couple, Vassiliki and George. During a 72-hour journey, the couple aimed to promote Thessaloniki as a city-break destination and focused on the city’s culture, gastronomy and nearby destinations.

“Thessaloniki is a city that can successfully cover the needs of city-break travelers, and offer truly unique experiences to its visitors,” Marketing Greece CEO Ioanna Dretta said.

“We have created a travel video based on international practices and innovative ways of filming, which reveals the city’s modern image,” she added. 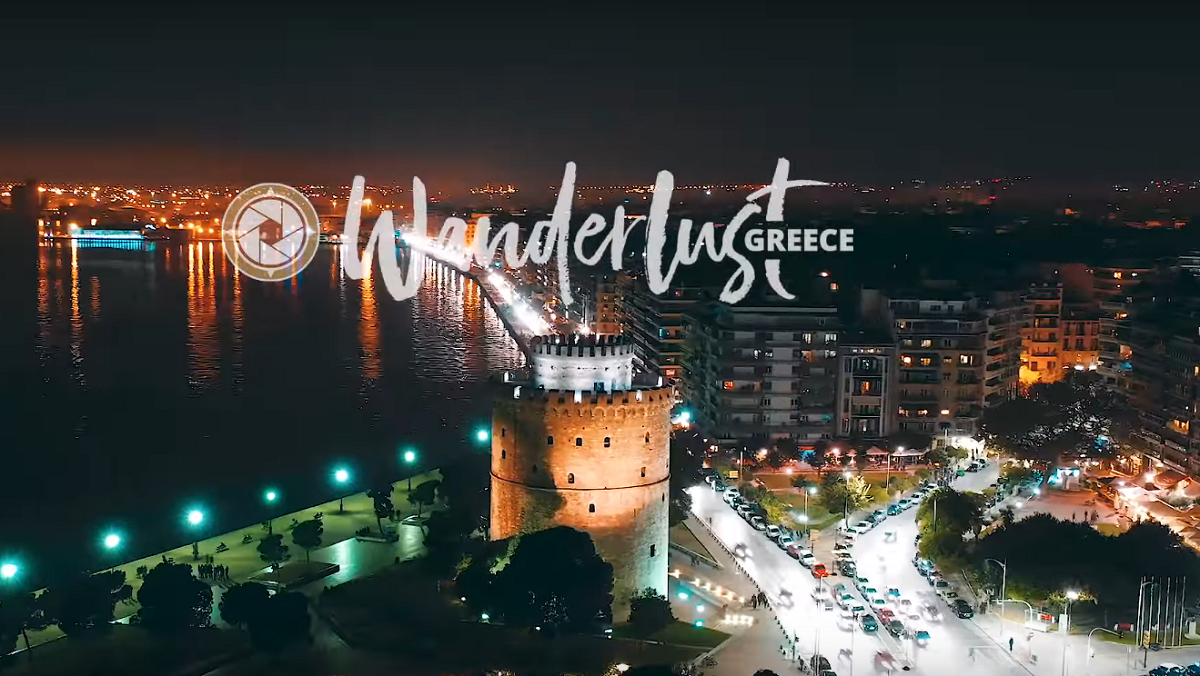 Thessaloniki’s campaign was launched in collaboration with the Thessaloniki Tourism Organization.

“During the last three years, the digital promotion of Thessaloniki has been a priority… The video presents, in the best possible way, the city’s tourism diversity and reveals the reasons why Thessaloniki is ‘a city to love and keep visiting’,” the organization’s President Voula Patoulidou said.

Thessaloniki’s campaign also features the city’s landmark sites including the White Tower and the Upper City; nearby destinations such as Mount Olympus and Vergina; the city’s gastronomy and nightlife.

The campaign was also promoted through the social media of Discovergreece.com, the digital platform of Marketing Greece.