IATA: Travel Up in the Air After Brexit Deal Rebuffed 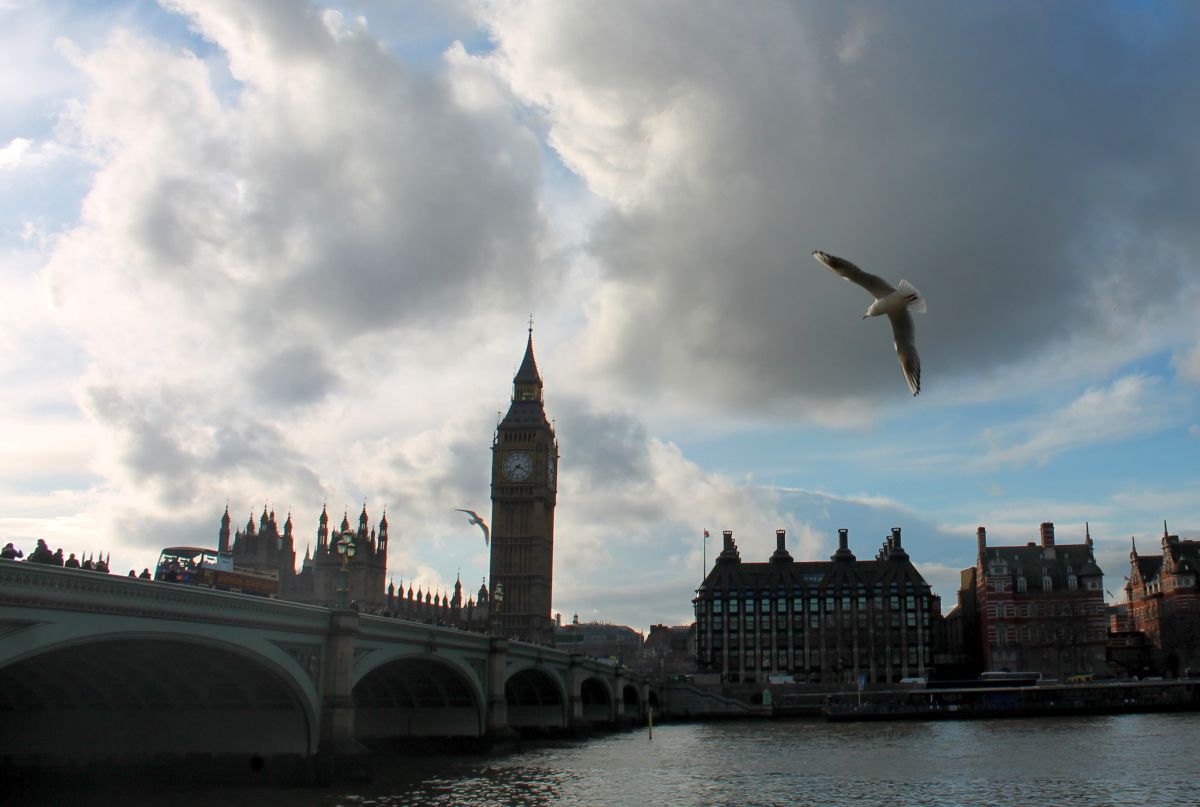 The decision led to a no-confidence vote of May’s government, ahead of Britain’s imminent exit from the EU at the end of March.

Quick to respond, IATA said that most flights will proceed as normal after a likely Brexit no-deal, but uncertainty still remains for both travelers and airlines’ air connectivity. 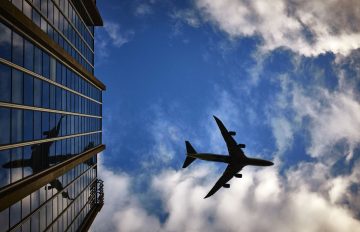 “That current flight levels will be protected even with a hard Brexit is an important assurance. But with two months left until Britain leaves the EU, airlines still do not know exactly what kind of Brexit they should be planning for,” said IATA Director General and CEO Alexandre de Juniac.

Juniac went on to stress that there was legal and commercial uncertainty over Commission plans to cap flight numbers.

“In the small window remaining before Brexit, it is imperative that the EU and UK prioritize finding a solution that brings certainty to airlines planning growth to meet demand and to travelers planning business trips and family holidays,” Juniac added, reiterating IATA’s stance on the issue. 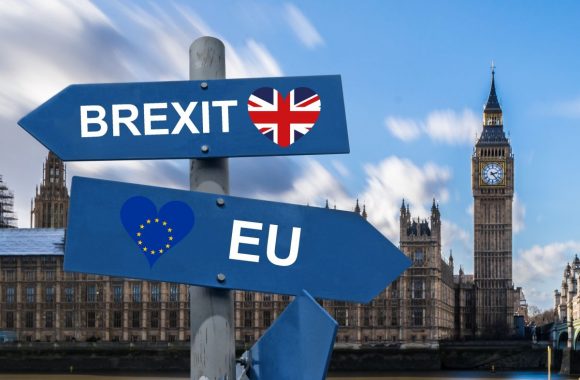 A failed Brexit deal may lead to a cap on flights impeding economic flexibility and inevitably driving prices higher for consumers.

The EU Commission has suggested that in the case of a no-deal scenario, the current number of UK-EU flights remain the same, without however allowing an increase in 2019 against 2018 figures.

According to IATA research, in order to meet consumer demand, up to 5 million extra seats have been planned this year compared to 2018. IATA notes that the majority of seats have been slated for the summer season when families go on holiday, underlining that these are at risk if a hard Brexit occurs.

The EU Parliament is expected to examine three Commission proposals in efforts to prevent disruption, or a shutdown of services, as well as legal uncertainty in air and road transport should the UK leave the Union with no agreement in place.

Be Prepared, Know Your Rights 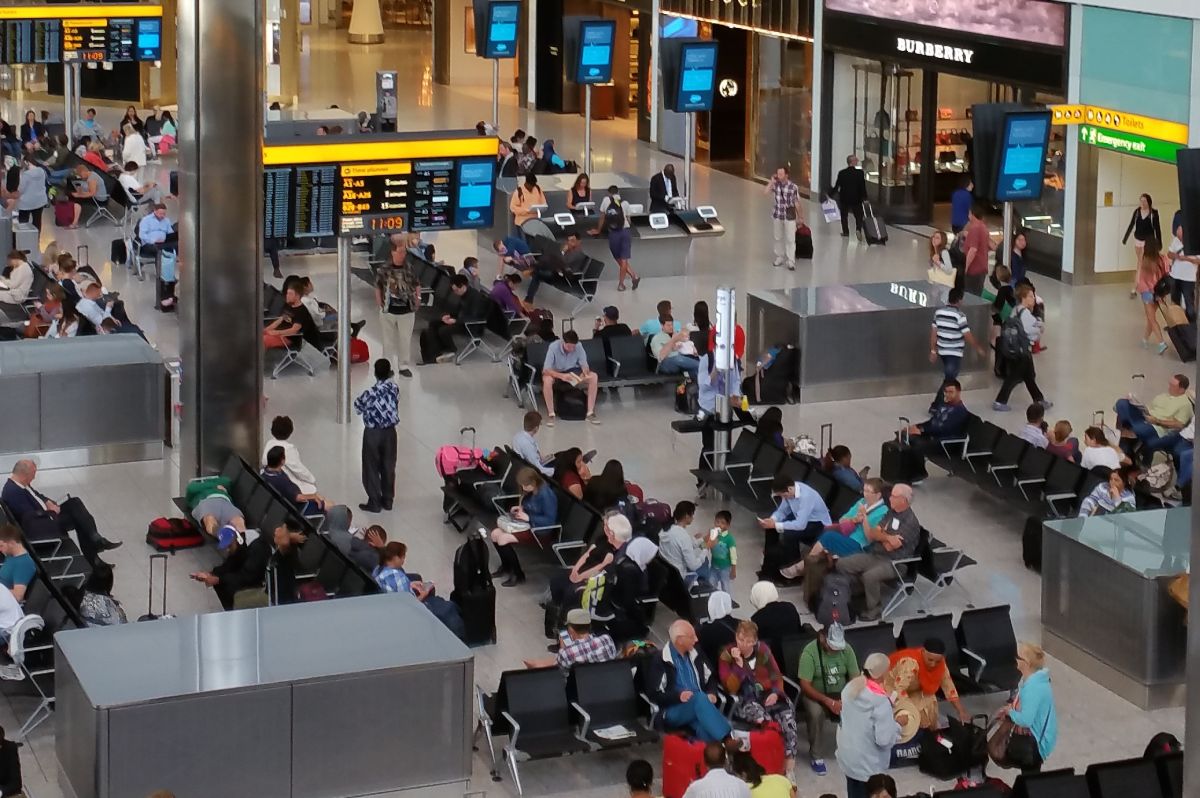 Last week, British media reported that the government was testing a new online service which will allow British travelers to check whether their passport is still valid after Brexit for a chosen destination.

The said service is free and set to be up and running after March 29.

Meanwhile, Brits whose passports expire in less than six months are advised to renew in case of a Brexit upset.

In December, the Association of British Travel Agents’ (ABTA) released a bulletin answering questions regarding travel after the Brexit date on March 29 2019. For more info go here.

In the meantime, as the UK’s exit from the EU on March 29 draws near, travelers are urged to know their rights in view of potential disruption at airports. For more go here and here.