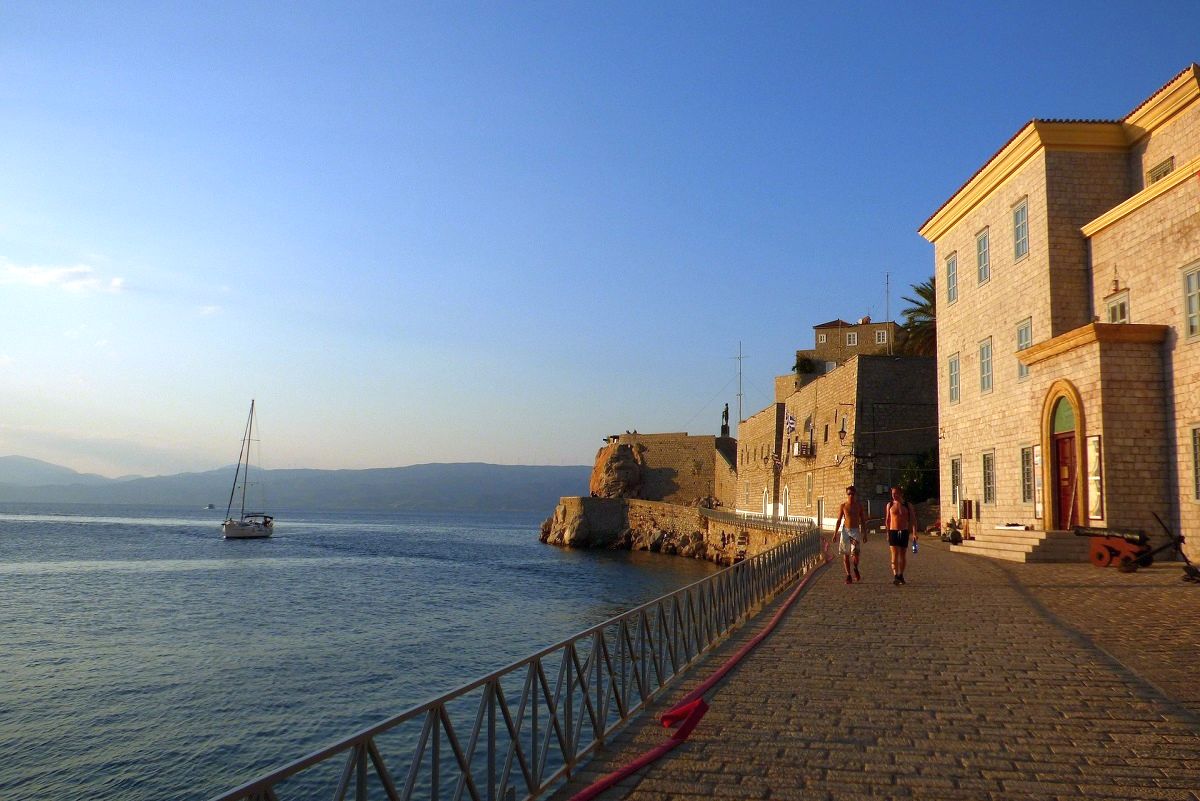 Greece increased its share in the South Europe tourism market to 10.8 percent in 2016 compared to 8.7 percent in 2012, according to data released by INSETE, the Greek Tourism Confederation’s (SETE) intelligence body,

According to INSETE analysts, Greece boosted its share in outbound tourism in nearly all 25 markets under examination, which account for more than 90 percent of total revenue.

The study further noted that Turkey was the only Southern European country recording a decline in inbound tourism. Spain and Italy meanwhile accounted for nearly 50 percent of all arrivals and tourism receipts in the region.

The study titled “Tourism in Greece and Main Rival Destinations, 2012-2016” is based on the latest UNWTO data for all countries. 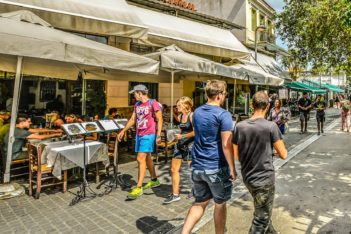 Over the 2012-2016 period, Greece recorded the highest growth rate up by 12.4 percent compared to other Southern European countries.

Meanwhile, of all European destinations, those in Southern Europe marked the highest annual growth rate in terms of arrivals: up by 3.2 percent in 2000-2016, and by 4.9 percent over 2012-2016 compared to the European average of 2.9 percent and 3.4 percent, respectively.

According to the same data, of South Europe countries, Greece, Cyprus, Croatia and Malta received the strongest tourist flows based on population. More specifically, incoming tourism in 2016 exceeded the population of Greece by 130 percent and of Malta by 330 percent.